According to reports, a recent survey shows that most of the pre-installed apps are developed by either Google or Apple. Recently, research company, Comscore, ranked the popularity of pre-installed apps and other third-party apps on iOS and Android phones. The survey results show that most of the applications used by US smartphone users are pre-installed by Apple or Google. This survey was commissioned by Facebook to be conducted at the end of the year. As we all know, Facebook has long been a critic of Apple. 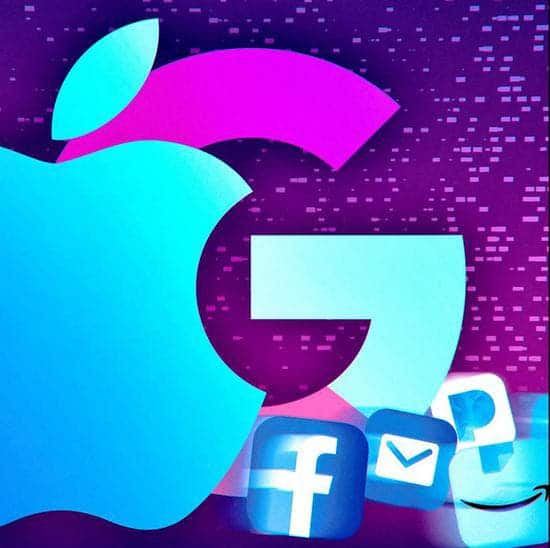 The report claims that there are certain areas that third-party apps can not even compete with Google and Apple. The report lists weather apps, photos, and clocks because these apps come with the operating system. However, there are some other popular apps like Apple Maps, Apple Music, and Gmail which rank pretty high. The timing of the report is just right, and perhaps this is what Facebook expects. Currently, Apple and Google are receiving more attention because they prefer their own services to competitors such as Spotify.

Some competitors believe that Apple and Google have unfairly tied their applications and services to their mobile operating systems. Among them, the criticism of Apple is more severe, because Apple more strictly controls the pre-installed applications on the iPhone. Also, the manufacturer does not allow developers to bypass its App Store.

The US to set laws to checkmate Google and Apple

According to reports, US legislators are currently reviewing a series of new bills. These bills aim at restricting the power of large technology companies, including prohibiting them from favoring their own services.

Apple rejected the report’s findings. An Apple spokesperson said: “This survey, funded by Facebook, is just to give people the false impression that the App Store has almost no competition. In fact, third-party applications are comparable to Apple’s app and the competition is quite fair”

The spokesperson also claims that the method of the investigation has serious flaws in many aspects. Furthermore, the latest result is a contradiction of Comscore’s report in April this year. As of now, there is no official comment from Google regarding this report.