Last year, OnePlus added dust and moisture protection to its flagship for the first time. The OnePlus 9 Pro, like its predecessor, is waterproof and offers an IP68 rating. But it is noteworthy that the company does not talk about this feature and in its advertising materials, it modestly bypasses it. So why is it acting this way?

On his Weibo page, CEO Pete Lau stated that this is “one of the few product advantages that we have done well but do not want to talk about”. And the reason for “modesty” is that the IP certification takes place under specific conditions that are different from those experienced by users.

“Considering that the actual use environment and conditions of users are very different, it is impossible to withstand the ‘test’ according to laboratory standards every time,” he notes, according to machine translation.

According to him, the IP rating is a general description of the quality of the device; whereas for OnePlus the quality of service is important when the smartphone is in the hands of the user.

The head of OnePlus stressed that they do not recommend users to submerge and use the smartphone underwater. They don’t even recommend washing it under running water.

Interestingly, the company previously refused to receive an IP certificate, and cited savings as an excuse for such a step. OnePlus simply didn’t want to pay money for certification. But the market and consumers dictate their own rules; so the company changed its mind and began to receive an IP certificate. It seems that the benefit of having an IP rating outweighs any expense; even if laboratory testing does not reflect actual use. 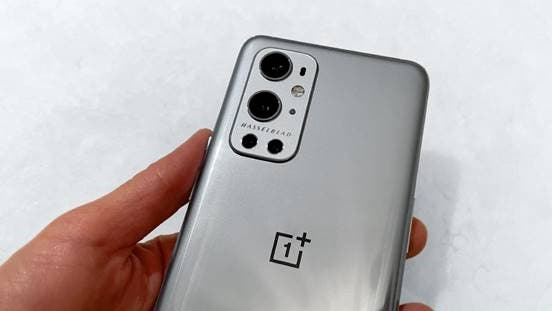 OnePlus has recently commented on the scandal surrounding the drop in performance of the flagships OnePlus 9 and OnePlus 9 Pro when using some applications. The developers called these manipulations as optimization of smartphones.

Read Also:  OnePlus 11 Pro poses in all glory; iconic feature is back

Rumors of a slowdown in the OnePlus 9 flagships surfaced last week. AnandTech experts have found that the OxygenOS operating system (based on Android 11) has a blacklist of applications that have limited capabilities. They cannot use the fastest core of the Kryo 680 Prime processor; as part of the Qualcomm Snapdragon 888 chipset, or they can run it at lower frequencies.

It turned out that after launching the application, the device applies a certain operating mode to it. According to the researchers, this mechanism is used for most popular applications, including all browsers – Chrome, Firefox or Microsoft Edge. After that, Geekbench experts said that they will exclude the OnePlus 9 and OnePlus 9 Pro from their rating; considering the actions of the creators to be manipulation of synthetic tests.