The Moto G line is one of the most popular in the company’s lineup, and soon another representative, the Moto G60S, will appear in it. Already from the name it is clear that this will be a slightly improved version of the Moto G60, which was released in April this year.

According to the famous insider Sudhanshu Ambhore, the Moto G60S will hit the European market with 8GB of RAM and 128GB of storage. The price tag for it should be from 300 to 320 euros (about $350). What exactly they plan to pump in the smartphone besides the RAM (in the Moto G60 – 6 GB of RAM) is not reported. Perhaps they will replace the Snapdragon 732G chip with something more recent, as well as increase the fast charging power, and it will be above 20 watts.

The smartphone is running the Android 11 operating system. The Moto G60S is expected to be available in only one color – blue. 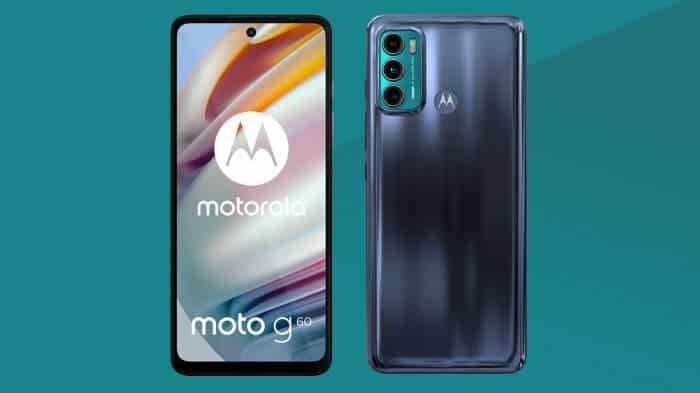 Here is a reminder of the specifications of the Moto G60 smartphone.

The Moto G60 come in Dynamic Gray and Frosted Champagne colours. The smartphone cost arround Rs. 17,999 (about $240) for the 6GB RAM with 128GB storage version and is available since April 27th.