OnePlus is slated to launch the OnePlus Buds Pro in India alongside the OnePlus Nord 2 5G later this month. The Chinese consumer electronics company is leaving no stone unturned in a bid to expand its product lineup. Moving ahead in this direction, the company has introduced an earphones lineup under its OnePlus Buds series.

There are already a few products under the OnePlus Buds series, and now, the company is gearing up to launch another one. The tech giant has officially confirmed that it is currently working on the OnePlus Buds Pro. Aside from that, OnePlus has also confirmed that the earphones will be unveiled along with its Nord 2 5G smartphone. In other words, the earphones will be launched on July 22.

Although OnePlus has confirmed it will be launching the OnePlus Buds Pro during the Nord 2 5G launch event later this month, the company has kept details about the earbuds under wraps. However, it could retain some features of its predecessor. It will also come with some additional premium features such as ANC (active noise cancellation).

Moreover, the original OnePlus Buds retailed for INR 4,990 (about $67) in India. The upcoming OnePlus Buds Pro is likely to carry a slightly higher price tag. This is understandable, considering that it will boast upgraded specifications. Much to the delight of the customers, OnePlus Lab is offering a chance to experience the Buds Pro, and the Nord 2 5G smartphone ahead of their impending launch.

The company is accepting applications till July 17 for early testing of the Buds Pro and the Nord 2. Applicants need to provide details such as current earbuds, age, country, community username, and contact information during the signup process.

As mentioned earlier, OnePlus will be unveiling the hotly anticipated OnePlus Nord 2 5G later this month. Although details about the upcoming handset are still few and far between, the phone was recently listed on the NBTC certification website. The listing revealed a slew of key specifications of the upcoming phone. 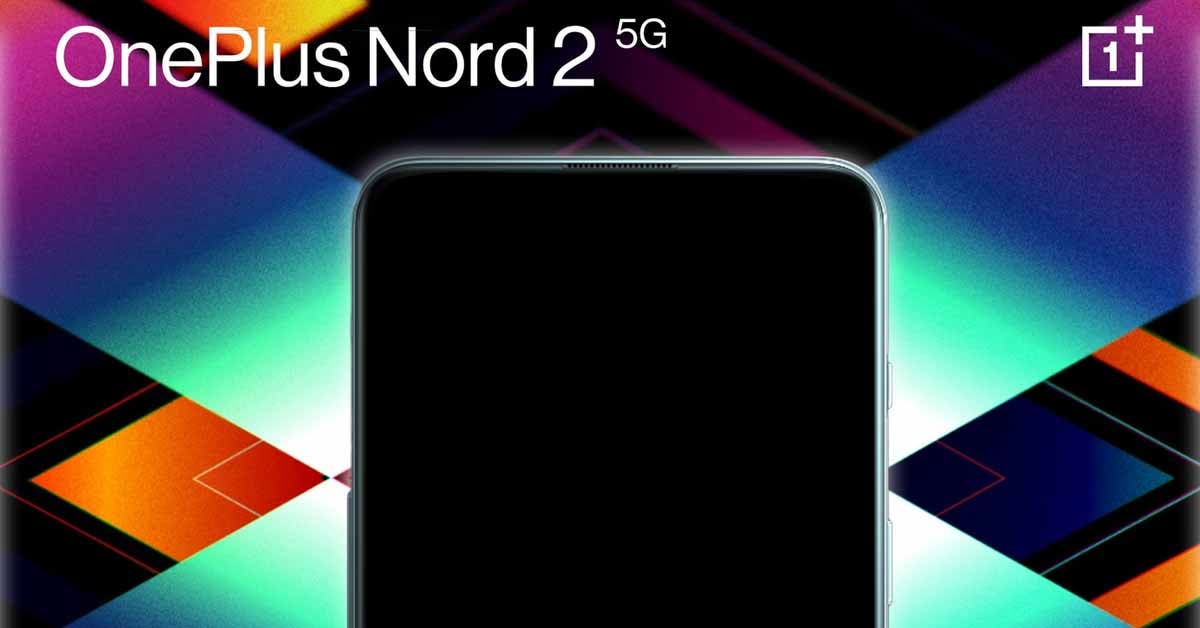 The phone will reportedly sport a 6.43-inch AMOLED display with a refresh rate of 90Hz. Under the hood, the phone will pack a Dimensity 1200 chipset. Furthermore, the Nord 2 5G will sport a triple rear camera module featuring a 50MP main camera, an 8MP ultra-wide-angle lens, as well as a 2MP monochrome sensor.

There will be a 32MP front camera. A 4,500 mAh battery will power the phone. This battery will either come with 30W or 65W fast charging support. Moreover, it will run Android 11 OS, and ship with 12GB of RAM, and 256GB of onboard storage capacity.

Next Realme Pad Leaks In Live Images, Revealing Some Key Specs Ahead Of Launch