Realme Pad continues to make its appearances online in the form of renders and leaks. Known for manufacturing smartphones, Realme will be making its foray into the tablet segment with the Realme Pad. As expected, the company wants to keep details about the upcoming device under wraps.

Much to Realme’s chagrin, a slew of live images showing the Realme Pad design has surfaced online. Photos of the Realme Pad were recently spotted by SlashLeaks. Last month, Realme India CEO Madhav Sheth revealed that the company will launch its first tablet alongside its first laptop dubbed, the Realme Book. 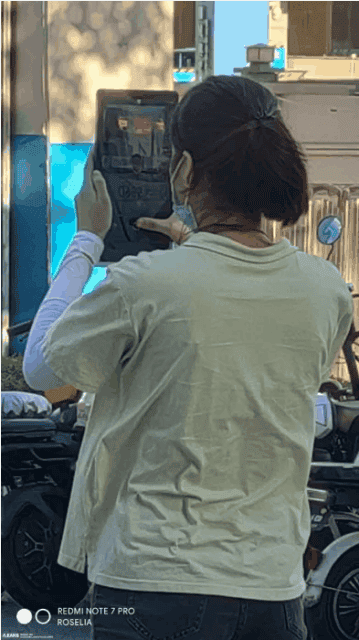 Regrettably, these pictures were captured from a distance, so the photos are not clear. Nevertheless, there are a few distinct features spotted in these pictures. The company shed light on its plan to launch its first-ever tablet at the GT smartphone global launch event. The decision seems to be driven by the fact that online learning amid the coronavirus pandemic has led to a significant surge in the sale of tablet devices.

One of the leaked photos shows a user holding the Realme Pad in hand. Although the Realme logo has been covered with stickers IndiaToday suggests tha the device seen in the photo is highly likely to be the Realme Pad. The site attributes its speculation to the clearly visible camera hump in the corner and the device’s slim unibody. 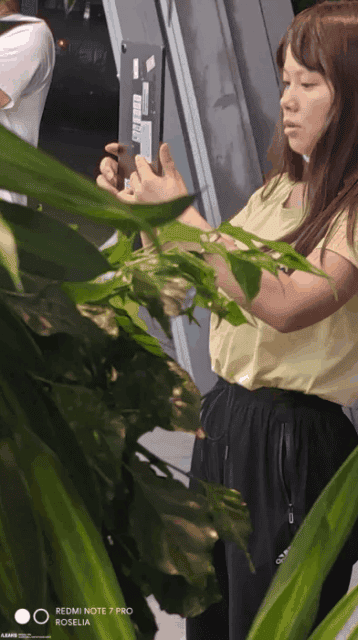 In another photo, the front panel of the tablet is visible. However, determining its quality is tough from this angle. It appears that the Realme Pad will be housed in an aluminum frame. In other words, it will be a premium device. Moreover, it could boast flagship hardware including ample storage and a Snapdragon 870 chip, under the hood. 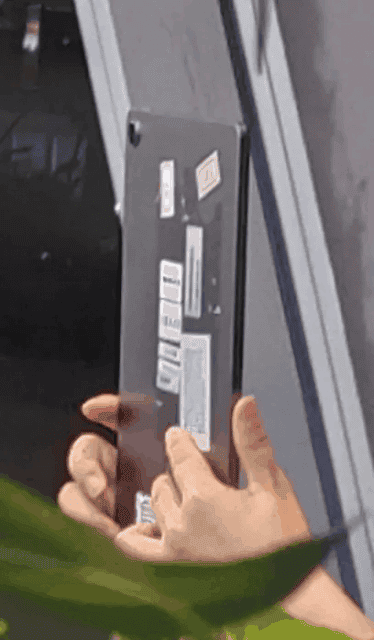 Some sources suggest that the Pad will offer a sort of interconnectivity with the rest of the Realme devices. This feature is currently available on the brand’s smartphones and other upcoming tablets. Aside from that, the Pad is expected to run the latest Android 11 OS. It is also likely to look like the iPad Pro, as far as design is concerned.

Launch And Other Details Are Still Scarce

Realme has not confirmed the launch date for its first-ever tablet, the Pad. Likewise, the brand has refrained from divulging details about the release date of its first laptop. However, more details about the two impending products are likely to be revealed ahead of their official launch.

Some reports suggest that the Pad will be a mid-range product with a 4G LTE connection. In addition to that, it will pack the Snapdragon 768G chip, rather than the 870 chipsets. The CPU and GPU will offer a 15 percent improved performance as compared to the Snapdragon 765G, which also means, it will carry a steep price tag.