It is quite predictable that the smartphone will be credited with the top-end next-generation chip from Qualcomm and should be the 4-nanometer Snapdragon 895. The flagship display will also offer support for LTPO technology, which allows you to adapt the screen refresh rate to the content that is displayed.

Among the features of Xiaomi Mi 12 is called fast wired charging with a capacity of at least 120 W and the ability to charge the gadget wirelessly at 100 W. If the latter prediction is correct, then 120W wireless charging will be offered by the global version of the flagship, while in China its power should not exceed 50W.

There is also a prediction that the Xiaomi Mi 12 will be the first on the market to offer a 200MP image sensor with a 1-inch optical format. The sensor implements pixel binning technology, when 16 neighboring pixels are combined into one large for greater light capture. 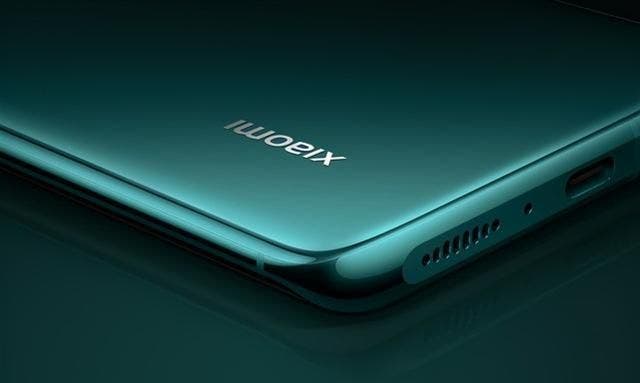 Last year, Xiaomi was in a rush and prematurely released the Xiaomi Mi 11. The calculation was that the flagship will be the first on the market to offer the Snapdragon 888 chip; and gain an advantage over competitors for a couple of months. But the harsh reality showed that the company was clearly in a hurry; and made a bet on the wrong “horse”. The Snapdragon 888 has proven to be problematic and prone to overheating.

Whether the company will draw conclusions from this story is anyone’s guess. But there is a possibility that in the case of Snapdragon 895; it will also try to outrun everyone; and will be the first to release a smartphone with it on board – Xiaomi Mi 12. According to the well-known network informant Ice Universe; the “construction” of Snapdragon 895 is at least half a month ahead of schedule. If the work on the new platform is completed ahead of schedule; Xiaomi may also follow the path of an early release of the new flagship. The release of Xiaomi Mi 12 may well come in the first half of December.

But these are just guesses, which are based on the fact that Qualcomm may present Snapdragon 895 ahead of time. And Xiaomi has a strong desire to be “ahead of the rest”. These factors may coincide, which will result in the early release of Xiaomi Mi 12. As for the time of the official announcement of Snapdragon 895; it is unlikely that Qualcomm will change its tradition and present it in early December at its annual technology summit.