Microsoft has since officially released the Windows 11 system. However, we still have a couple of months before we finally get it on our devices. Nevertheless, there are reports that the Microsoft team’s focus on application optimization is traditional Win32 applications, not UWP. Specifically, Windows 11 will focus on nesting WinUI 3 for Win32 applications. The latter was announced at the Build 2020 conference. It is a new user interface that inherits the traditions of WinUI and UWP XAML, and provides the latest graphics functions and Fluent Design styles. 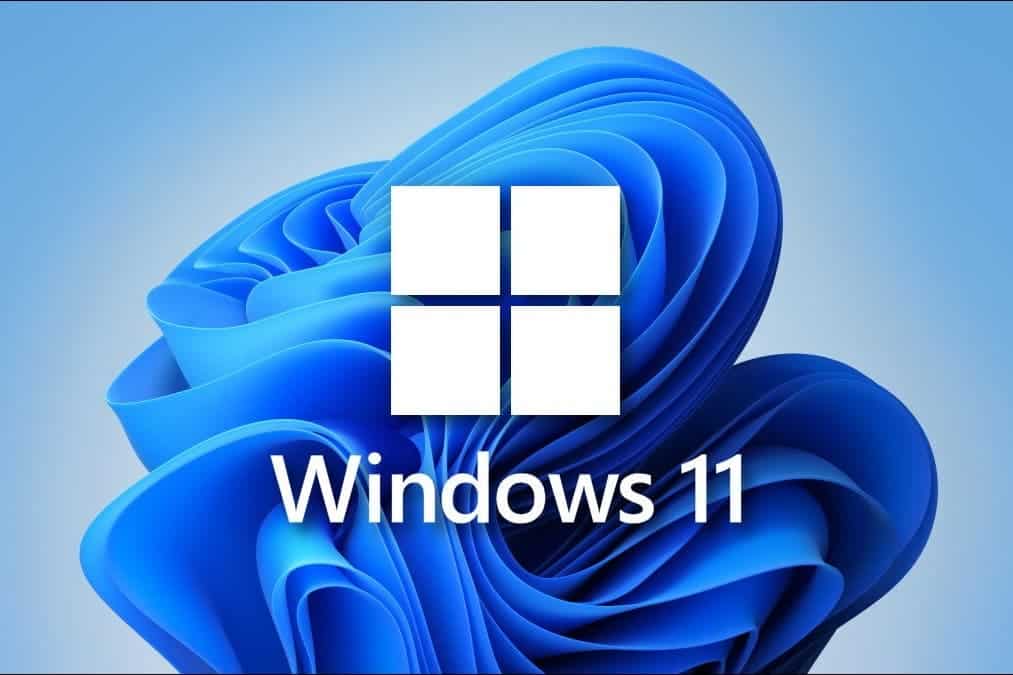 Office updated with Windows 11 seems to be a microcosm of WinUI3. The so-called Win32 application, in fact, the most common and familiar to us is the .exe executable program, but due to the huge number, there are a large number of programs that are incompatible with the visual style of Win11. According to Microsoft, the official version of Windows 11 will arrive before the end of the year. According to reports, this system will arrive before October 20th. There are reports that the preliminary adaptation of WinUI3 will take shape before then.

Windows 11 users can downgrade to Windows 10

If you have been using the Windows 11 system for less than 10 days, the downgrade is easy. You will have to go through Windows’ built-in recovery and backup image, and users can downgrade it through Settings> Update and Security> Recovery.

However, if it has been more than 10 days, you will not be able to enter the recovery options. But, you can still recover the old operating system. As pointed out by Microsoft and Lenovo, you can restore to Windows 10 by performing a clean install. To perform a clean installation of Windows 10, you can use Microsoft’s media creation tool. This tool will allow you to reinstall Windows 10 and create a bootable USB flash drive. However, this process will delete your apps and settings, which means you need to back up files and apps manually.

Next Samsung 3GAP 3nm process will start mass production in 2023