The disappearing messages appeared in the WhatsApp messenger last November, so the messages sent can be automatically deleted after seven days. Already this year, WhatsApp on Android introduced the function to automatically delete messages immediately after viewing them. Now it became known that soon the same function will become available to users of the popular messenger on devices running iOS. 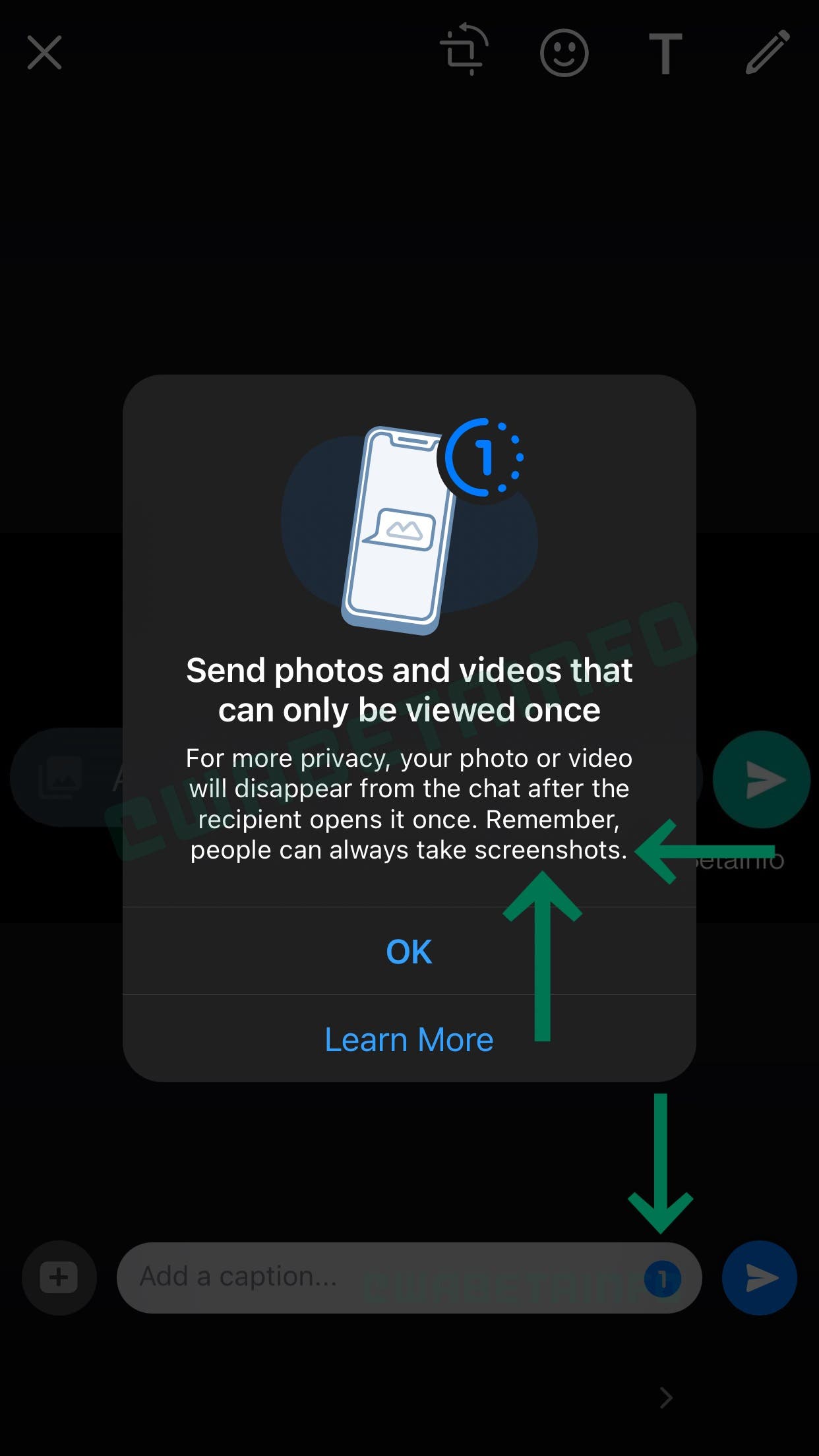 Unlike auto-disappearing WhatsApp messages, that vanish after seven days, photos and videos sent in single view will disappear as soon as the user closes them. The sender of such a message will receive a notification when the recipient views his message. In this case, the recipient will be able to take a screenshot if there is a need to save the data received in the disappearing message.

The new feature is currently available to users of the beta version of WhatsApp for iOS devices. When exactly it will appear in the stable versions of the messenger is still unknown. This is likely to happen when the developers complete the full testing of this tool. 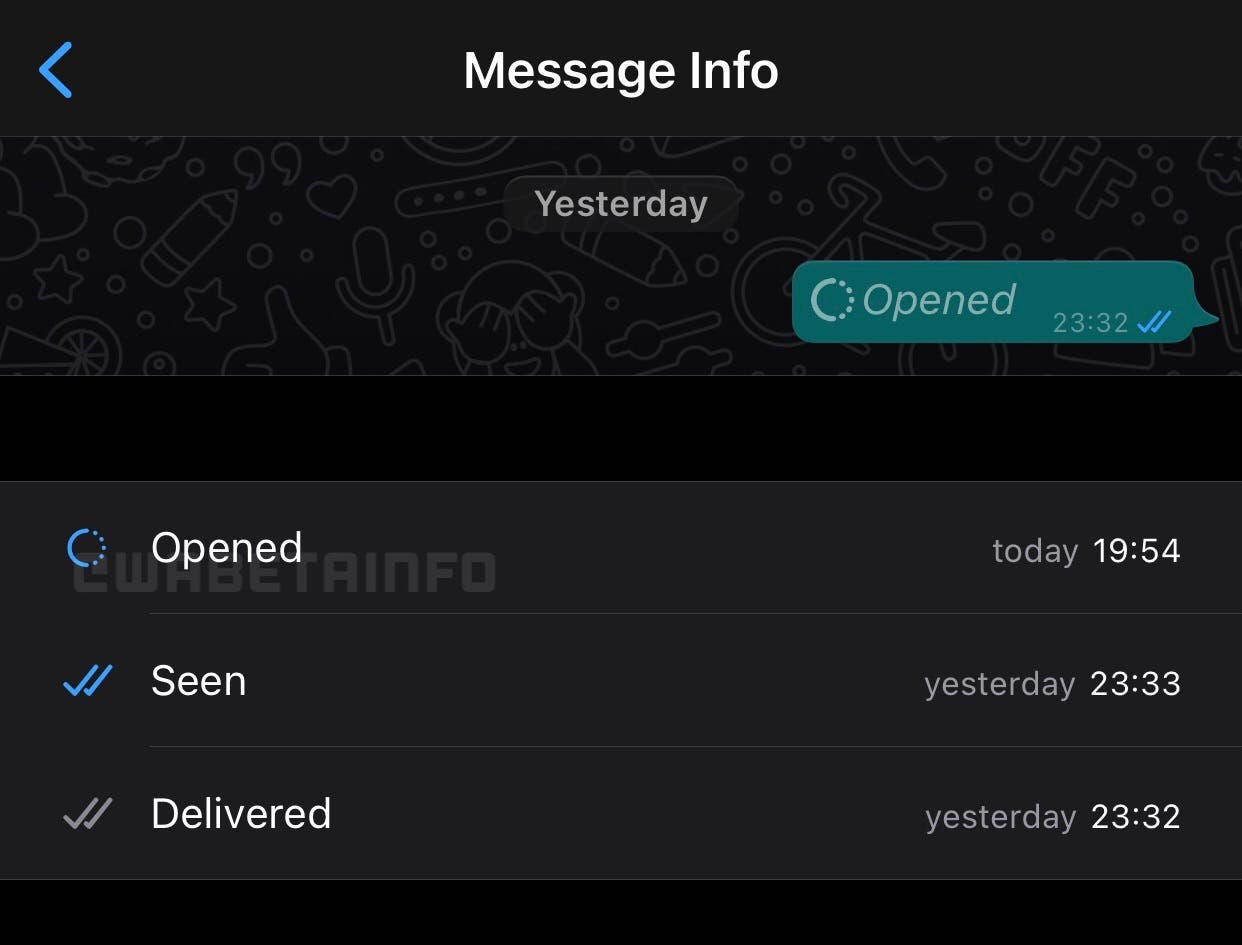 WhatsApp continues to be one of the most popular instant messengers in large part because developers regularly expand its capabilities. One of the expected innovations will be the ability to choose the quality of videos sent through the service. According to reports, this feature appeared in one of the latest beta versions of the messenger for Android devices.

Read Also:  Samsung Galaxy S21 series to get One UI 4.0 based on Android 12 soon

WhatsApp messenger allows you to exchange files of different types; but in the case of video, the service automatically reduces the quality. Many users don’t like this, and the wait was long that developers will add the ability to choose the quality of the videos they send. The new feature are available in the beta version of WhatsApp 2.21.14.6 for the Android platform. We are talking about a tool called “Quality of the uploaded video”. From the name, it is easy to guess that this option allows you to choose between options; in what quality they can transmit the videos.