OnePlus and Oppo have set a course for rapprochement. They hope this will benefit both companies as their teams will now work together on new gadgets and software. They are saying that the integration of the two manufacturers will allow for more stable and faster updates.

The changes that have occurred have led to the fact that OnePlus has made adjustments to the update release policy and increased the support time for flagships. In addition, ColorOS and OxygenOS will share the same codebase. It has now become known that the OnePlus Nord 2 will be the first device from the company with the OxygenOS firmware based on the integrated codebase. The user interface itself received the serial number OxygenOS 11.3.

The head of the OnePlus product division said that the integration of the codebase will not affect the user experience; smartphones will run smoothly and quickly. It was reiterated that the move to a single codebase was dictated by the desire to offer more modern and stable updates. Among other things, it has been reported that users will be able to unlock the bootloader on the OnePlus Nord 2 if needed.

Also, it will be interesting to take a look at the OnePlus Nord 2 firmware to see if there will actually be any changes and how much OxygenOS will borrow from ColorOS. 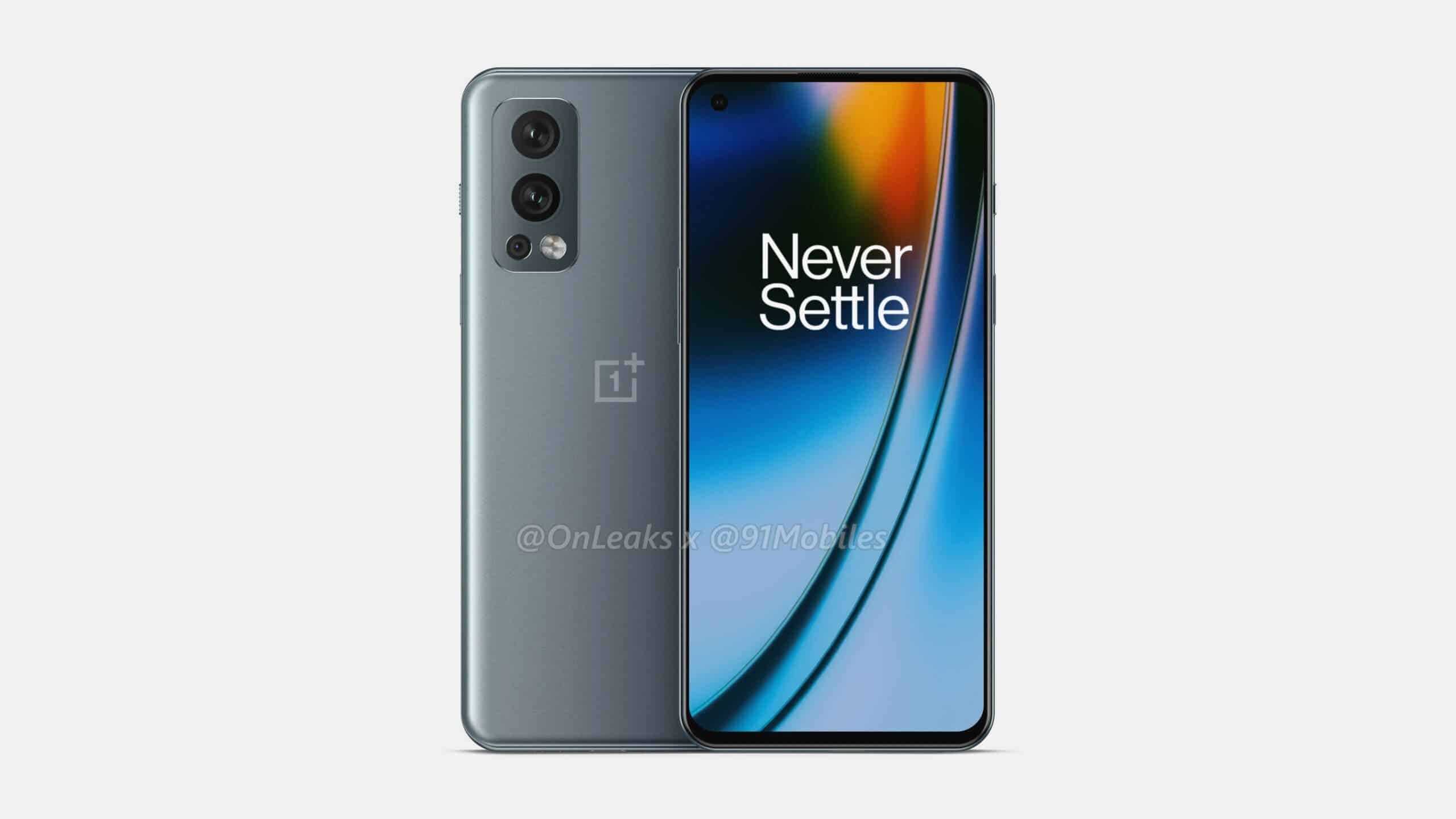 OnePlus has officially confirmed the development of the new Nord 2 5G smartphone. It will feature a unique flagship processor Dimensity 1200-AI, which will use artificial intelligence.

According to the developers, they worked closely with MediaTek to bring advanced AI features to the chip. Therefore, the platform is likely to become exclusive to OnePlus. Also, it is not yet clear whether they plan to sell it to other manufacturers.

The Dimensity 1200-AI will receive several unique improvements over the regular Dimensity 1200; which will improve the camera and display performance. For example, thanks to AI Photo Enhancement, the Nord 2 5G smartphone will be able to recognize up to 22 photo scenarios and automatically adjust the color settings in the photos. Also, the device will be able to turn on the HDR effect in real time and adjust the recording settings.

As for the improvements on the part of the screen, the smartphone will be equipped with AI Color Boost technology; which converts standard content to HDR. In addition, the AI ​​Resolution Boost function will automatically increase the video resolution to HD.