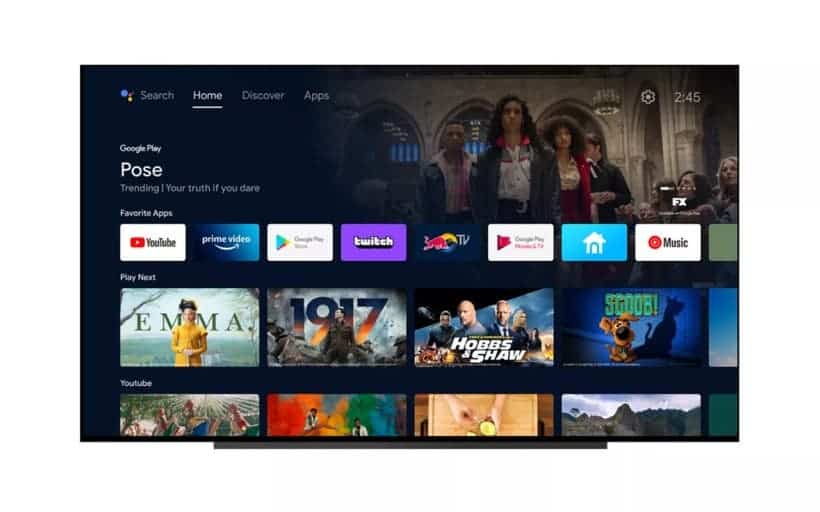 Although Android TV has always supported 4K content playback, Android 12 will present the UI itself in 4K for the first time. Previously, the UI was rendered at up to 1080p and then enlarged to fit a 4K TV. The native 4K UI rendering of the new system will make the main screen interface, settings, and other system surfaces look clearer. 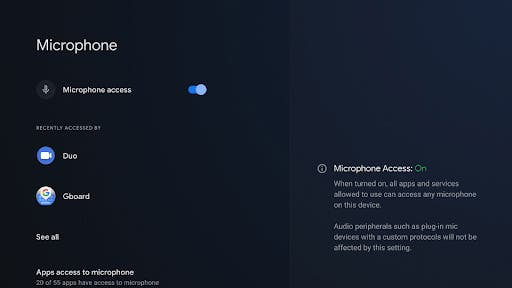 Android 12 for TV Beta 3 also adds other new features, such as the updated “Tunnel Mode“, which Google said will make it easier for developers to reduce media processing overhead in the Android framework. This will allow the Android TV to support consistent and efficient playback across devices. In addition, the microphone, camera indicator, and other privacy aspects of Android TV devices have also been improved.