With the arrival of iOS 14.5, iPhone users can now opt-out of being tracked by apps and ad platforms to protect their privacy. And this led to a change in the advertising market. So, advertisers now spend 30% less money to serve ads on iOS. Where they are enthusiastically investing in advertising on Android devices.

Facebook was the first to actively and openly criticize Apple‘s initiative. And this is not surprising, because the well-being and income of the social network directly depend on advertising. Their worst fears are coming true. Branch analysts estimate that only 25% of users have given the go-ahead to track their data. As a result, the reach of the audience that can see ads on iOS has significantly decreased.

Naturally, this causes a negative reaction from Facebook advertisers. Also, they are saying that from now on, the social network does not allow you to reliably track how much sales they get by advertising and how effective it is in the end. In addition; these are serious metrics without which advertisers are not willing to invest in serving ads. 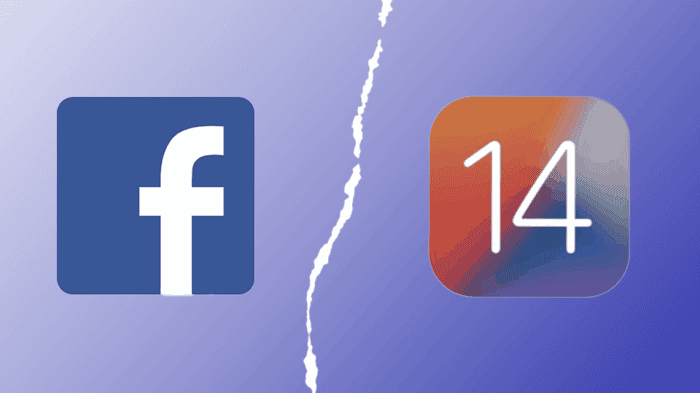 They simply lose their audience, they cannot influence the minds and consciousness of users with the same force; and they cannot promote products that are interesting to a specific target audience. Without powerful targeting tools, advertisers will increasingly be phasing out ad campaigns for iOS devices. But Android users seem to have a tough time in the short term. The massive ad attack will only intensify.

Facebook Inc. wants Federal Trade Commission Chair Lina Khan to be recused from participating in decisions about the agency’s monopoly lawsuit against the company, saying her past criticism of Facebook means she’s biased.

“For the entirety of her professional career, Chair Khan has consistently and very publicly conclude that Facebook is guilty of violating the antitrust laws,” Facebook said. Her statements “convey to any disinterested observer that Chair Khan, well before becoming a commissioner, had already decided the material facts relevant to Facebook’s liability.”

In a 2017 letter, Khan and other Open Markets staff urged the FTC to block acquisitions by Facebook while investigating the company’s conduct in social networking and online advertising.

“Our request comes amid growing evidence that Facebook is using its increasing market power in ways that stifle innovation; undermine privacy, and divert readers and advertising revenue away from trustworthy sources of news and information,” they said.