At the Microsoft Inspire conference held these days, the software giant introduced a new cloud service called Windows 365 (Windows 11 cloud based), which opens access to remote desktops with Windows 10 (in the future, Windows 11). Basically, it’s an easy-to-use virtual machine that lets you access your Windows 10 workspace and related apps from any device, be it a Mac, iPad, Linux device, or Android tablet. 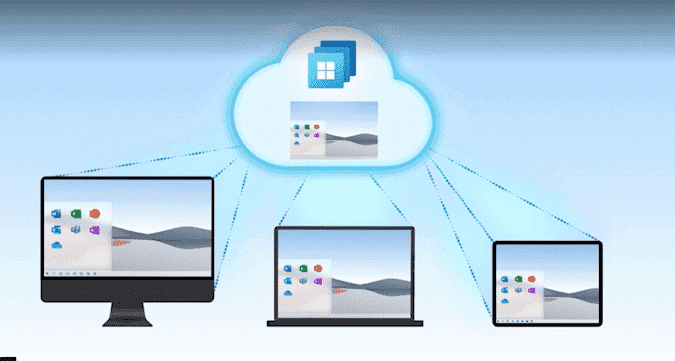 While Windows 365 is not unexpected, rumors have been circulating for months now, the scale of the service is surprising. The service is based on the Microsoft Azure Virtual Desktop platform, which previously allowed running virtual desktops. However, interacting with Windows 365 will be much easier. The service will officially start functioning on August 2, and the user only needs to select the appropriate configuration of the virtual desktop, after which you can start interacting with it. Unfortunately, Microsoft has not announced the cost of tariffs for working with Windows 365. According to reports, tariffs will be available on August 1, the day before the official launch of the service. 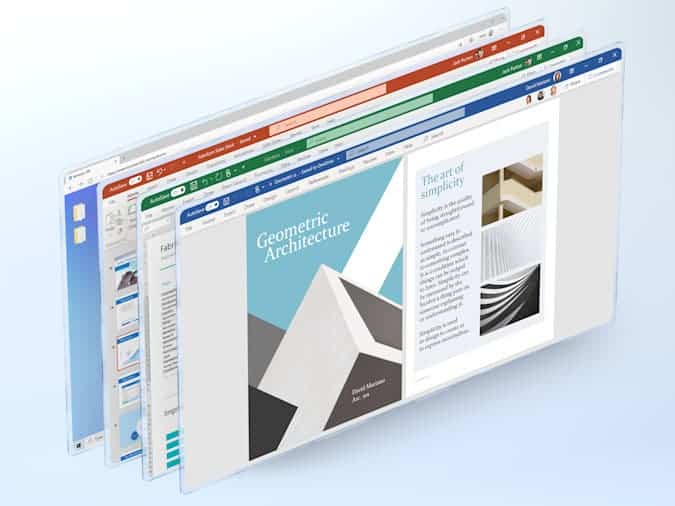 “With Windows 365 we are creating a new category: Cloud PC. Similar to how applications were migrated to the cloud using SaaS, we are now moving the operating system to the cloud, giving organizations more flexibility and a secure way to empower their employees, ” Microsoft CEO Satya Nadella said during the presentation. 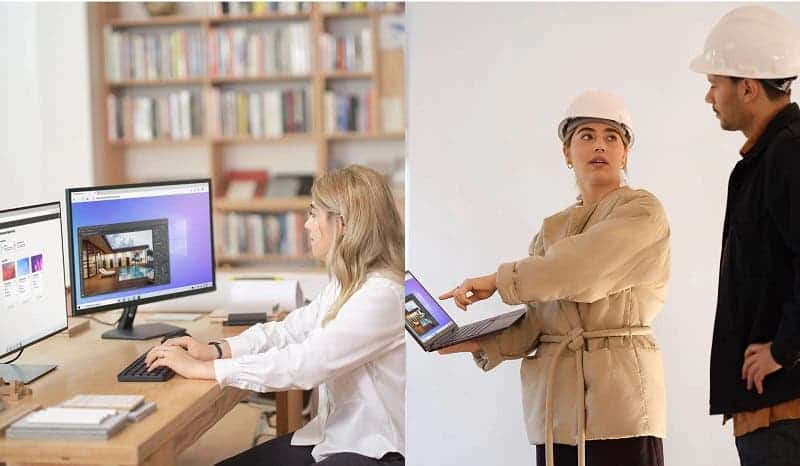 According to reports, users will be able to use remote desktops; equipped with up to eight virtual processors, 16 GB of RAM and 512 GB of disk space. Microsoft is also looking into providing a GPU power for more demanding users, but there won’t be such an option initially.

From our standpoint, the simplicity of Windows 365 is amazing. There are a lot of good things about its management and security. It’s a lot easier for us, as a team, to manage devices; because we know where they are and where they’re connecting from.

The challenge was providing a secure and simple solution with a familiar look and feel that operates seamlessly with our current infrastructure. We want to support people’s businesses with technology, not struggle with it. Windows 365 is a great solution—it’s a PC in the cloud that follows you wherever you go.
Windows 365 helps streamline highly secure access to our infrastructure and more efficiently provides the expert resources our communities need.

In addition, Windows 365 was functional from the very beginning, and we appreciate rapid deployment. Now, any employee with a web browser can successfully access a centralized, cloud-based virtual desktop solution.