Many companies see great potential in cloud gaming. According to the latest data, Netflix’s video streaming service has expanded its business interests and will soon join the gaming cloud platforms along with Microsoft, Amazon, Google, NVIDIA and others.

The games will be offered on Netflix’s video streaming platform. Users will get access to the content “within the next year”. A corresponding section will appear in the company’s catalog, along with series and films already available to subscribers. According to some reports, there will be no additional payment for the games.

Rumors of Netflix entering the gaming business surfaced back in May – it was reported that the company posted a number of vacancies related to the gaming industry on the Internet, and its head Reed Hastings said that video games are a more serious competitor than any other video streaming providers. 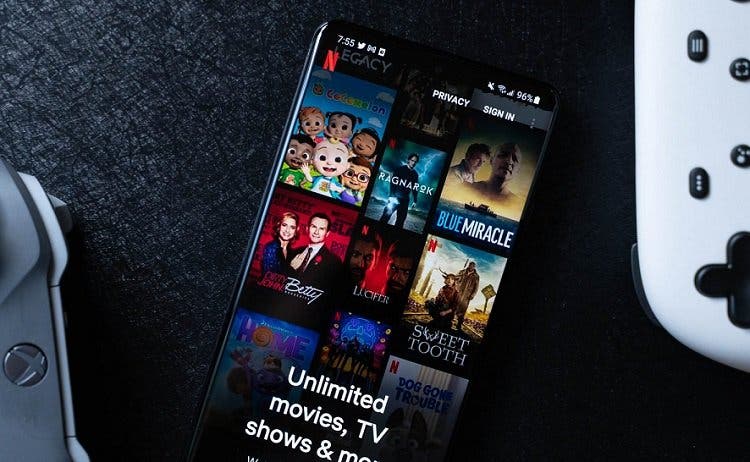 We already know that Netflix has hired former Electronic Arts (EA) and Facebook employee Mike Verdu. While at Facebook, Verdu was the vice president in charge of contacts with developers of games and other content for the Oculus VR headsets. At EA, Verdu has been working in the development of popular games like The Sims, Star Wars, and Plants vs Zombies. Netflix’s gaming division is expected to be built “in the coming months” – there are still some vacancies on the company’s website.

It is interesting how Netflix intends to overcome the restrictions of Apple – We know that the company refuses to place gaming cloud services from Google, Microsoft, Amazon and NVIDIA in the App Store. What games will be available from Netflix and on what devices they will be able to run; reliable information is also lacking.

The idea is to offer video games on Netflix’s streaming platform within the next year; according to a person familiar with the situation. The games will appear alongside current fare as a new programming genre; similar to what Netflix did with documentaries or stand-up specials.

According to 9to5google, it remains unclear at this point what games would be available through Netflix or on what devices; but “in typical Netflix fashion,” the library may start out with “just a few games.”

At Netflix we connect people around the world with stories they will love. We continue to transform entertainment globally. And it’s an incredible challenge and humbling opportunity; as we seek to bring joy to over 200 million households in more than 190 countries.

Next Microsoft unveils cloud-based Windows 11 that runs on Mac, iPad and more