If you are a gamer, you should be aware of the new Nintendo Switch OLED models that hit the market last week. It comes with a 7-inch OLED screen and brings a series of improvements. But this model costs $350. Thus, we are dealing with a game console that is $50 more expensive than the original variant.

In fact, this is strange to see Nintendo increasing the price of its Switch console. We mean this company has been always slashing prices in order to boost the sales rather than raising them. Moreover, the pandemic and lockdowns made people stay home. Therefore, people have had to find ways of entertaining themselves. So not surprisingly, Sony and Nintendo reported record profits, downloads and subscriber numbers over the past year. 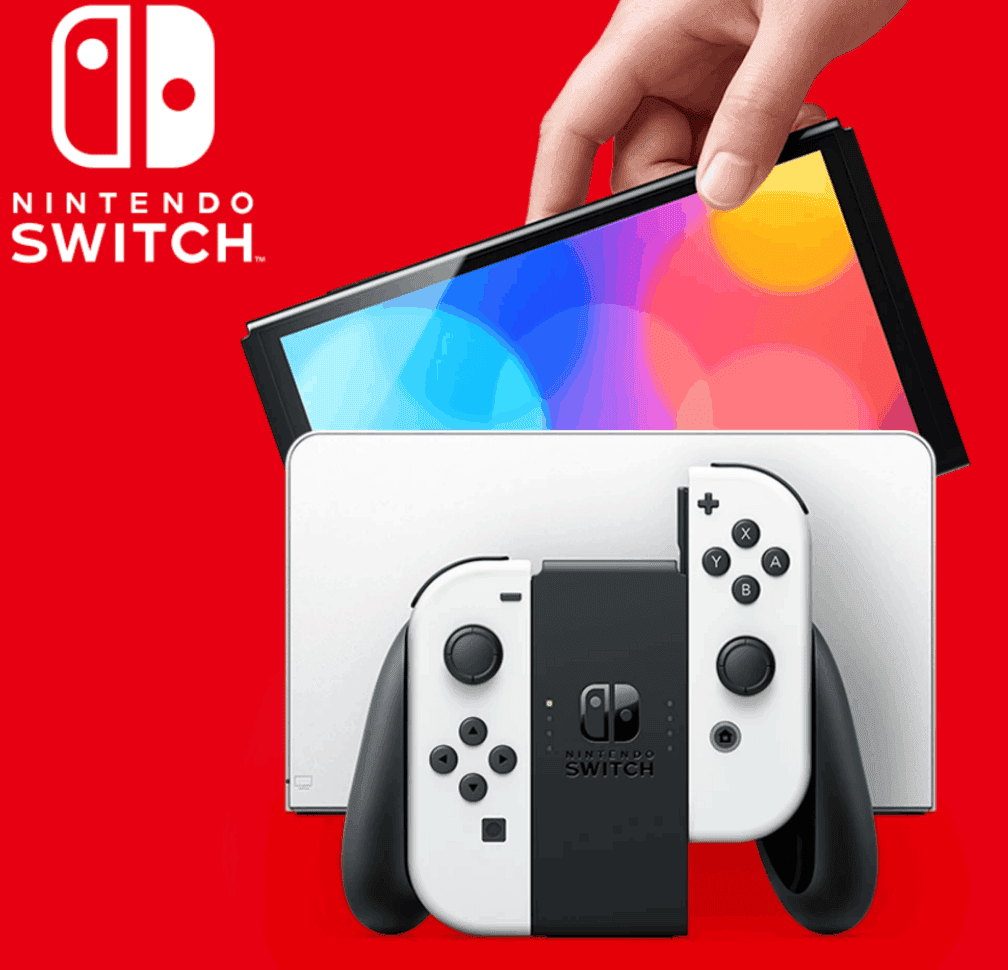 In this sense, Nintendo’s decision to increase the price from $300 to $350 is unreasonable. Of course, the new Nintendo Switch comes with an OLED panel and provides a better performance than the original model. But is $50 the right amount to increase the price? As Bloomberg reports, the upgrades are estimated to cost around $10 more per unit.

How Much Cost New Components On Nintendo Switch?

The new Nintendo Switch comes with a 7-inch OLED display from Samsung Display. It costs an additional $3 to $5 per unit. Also, we know that the company increased the internal storage to 64GB, which adds another $3.50. There is also a new component – the new console stand and LAN port. This adds a few dollars more. And we should also take into consideration that Nintendo has been selling the Switch at a profit since its launch.

“Nintendo failed to provide enough added value to justify a $50 bump in the new hardware,” Morningstar’s head of equity research Kazunori Ito said. “The new hardware is barely half-baked and would do no help at all in sustaining the platform’s momentum. The Switch had its peak last year and is only going to slow down from here.”

Interestingly, when comparing with other consoles, Sony has had all reasons to sell the new PlayStation at a higher price because the demand for the PS5 was too high. But it didn’t. And maybe they regret. According to an official inside the PlayStation division, the company is attentively looking at Nintendo’s situation in order to understand whether the market will respond correspondingly or the sales won’t suffer.

Thus, this could be a real signal hinting the upcoming game consoles may cost much higher though not bringing more value.