If there is anyone wondering why Xiaomi is bringing a new Redmi smartphone with 5G connectivity, Mi India’s COO, Muralikrsihnan B, decided to reveal details about the smartphone’s launch in the country. 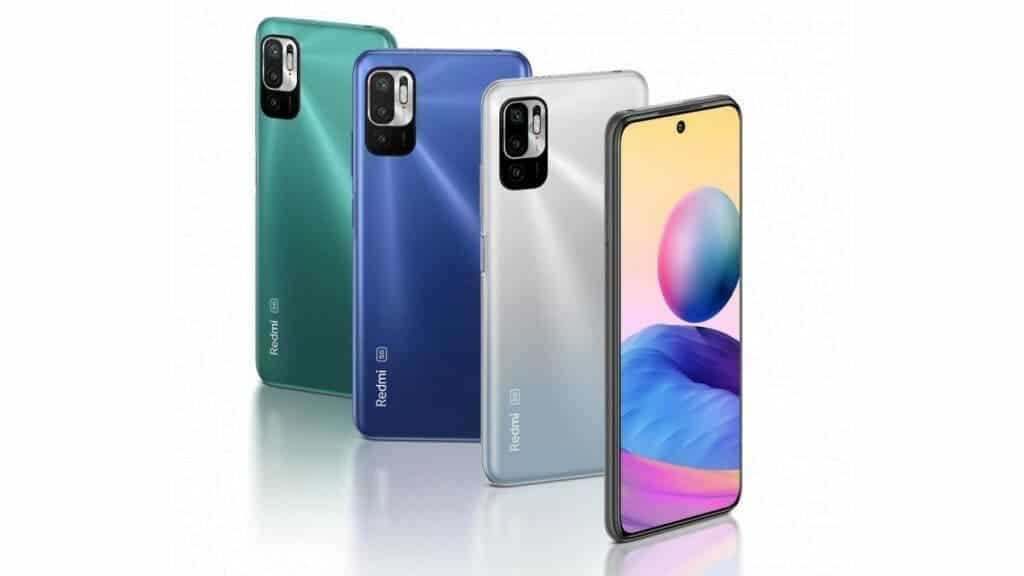 According to the executive, the new smartphone will reach India in a bid to deliver the latest technologies to the masses. The device will hit an affordable price point. He states:

“As we step into the new era of technology with the market preparing for the 5G network, we are focused on democratizing technology, thereby making it accessible for our users. Continuing on this trajectory and post evaluating consumer feedback and demand, we are planning to launch Redmi’s first 5G smartphone in India – the fast and futuristic Redmi Note 10T 5G on 20th July 2021″.

So far, Xiaomi has introduced a plethora of smartphones with 5G connectivity at different price points. The Mi 10i was one of the first affordable 5G smartphones introduced in the country. Later, the company brought the POCO M3 Pro 5G. Now, the Redmi Note 10T 5G will give users a new option without the need of paying too much.

Worth noting, that 5G chips are still expensive in India. The country also has just started its 5G network trials. Muralikrisnan says that it is only pragmatic to maintain a balance of 4G and 5G devices with the Redmi smartphone portfolio. Coming to the Redmi Note 10T 5G, he states that it will be a gamechanger. “Staying true to our philosophy, our upcoming smartphone will offer great specifications at an honest pricing”.

The new smartphone packs a Dimensity 700 SoC and also has a 5,000mAh battery. It has a common LCD display with a 90 Hz refresh rate as well.