Apple launched a small-display flagship, iPhone 12 mini, last year with the iPhone 12 series. This device comes with a 5.4-inch full-screen display, Bionic A14 processor, and supports 5G. The iPhone 12 mini is the cheapest 5G smartphone and the company had high hopes for this device. However, Apple’s hopes were dashed into pieces as its sales are extremely poor. Recently, Consumer Intelligence Research Partners (CIRP) released statistics that in the US market, the iPhone 12 series accounts for 63% of Apple’s sales.

However, the most expensive and large-screen iPhone 12 Pro Max is the most popular. his smartphone occupies 23% of the market. It has the same market share as the iPhone 11 which has been in the market for two years. 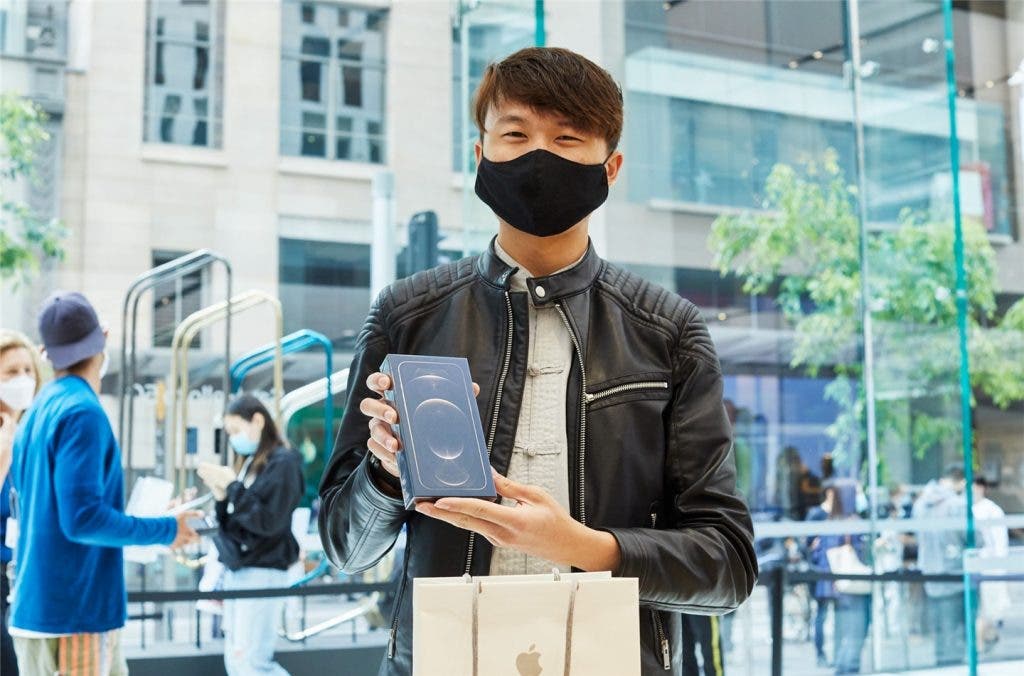 Looking at the sales of the iPhone 12 Pro Max and the mini model, it is clear that large-screen phones are more popular in the market. This means that the number of consumers that still appreciate small screens is very small. This is because, in terms of user experience, large-screen devices seem to be better.

The mini model comes with the Bionic A14 processor. However, due to its small size and lack of proper heat dissipation, this chip can now run to full capacity. The heat situation will cause the smartphone’s performance to drop.

In addition, due to the lack of internal space in the iPhone 12 mini, its battery capacity is also quite different. The battery of the iPhone 12 mini is only 2227mAh, which is quite small. Although the portability of this smartphone is cool, its shortcomings outweigh the benefits.

Next Xiaomi's CEO switches to a new smartphone - MIX 4 or Mi 12?