A few days ago, a new report from Canalys shows the performance of the global smartphone market share in the second quarter. According to the report, Xiaomi’s market share hit 17%. Considering sales from other companies, Xiaomi is now in the second position. The Chinese manufacturer is only second to Samsung, surpassing Apple. 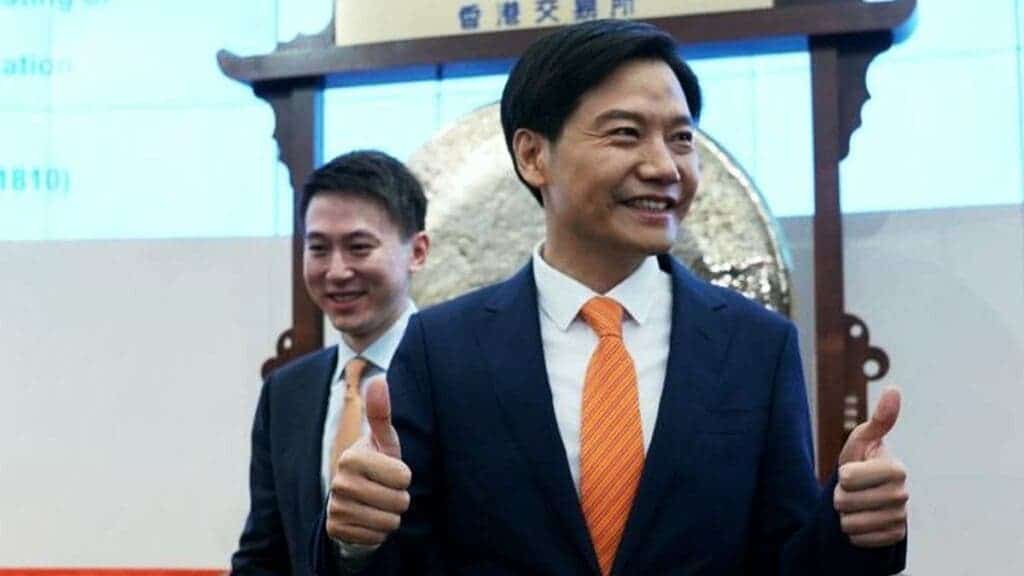 Well, he is talking with respect to the Chinese smartphone market and not globally. He continued “At present, every county in the country has Xiaomi home coverage, and this number will continue to increase in the future. I feel that when our offline stores are fully covered, we have a chance to achieve first place in the Chinese market share”.

Xiaomi has plans to expand its offline market

From the statement above, Xiaomi is obviously targeting the top spot in the Chinese smartphone market. The company hopes to do this with the huge offline market that many manufacturers seem to ignore.

It is worth noting that Lei Jun also set two flags: one is to let all counties have Xiaomi homes and Xiaomi retail stores. The second flag is to set up Xiaomi homes in 10,000 villages and towns. Lei Jun reiterates that the company has a very clear plan with a firm and strong execution-style. He believes that the company will soon complete this layout goal, and the result will be clear for everyone to see.

According to reports, most of the growth of Xiaomi itself comes from some emerging markets. Some markets in Latin America, the Middle East, and Africa are instrumental to its growth. The company also has better sales in some mature markets. Secondly, after the pandemic, there has been a short supply which is affecting many manufacturers. Many brands are experiencing tight supply in Latin America, Middle East Africa, and even South Asia and can not carry out large-scale distribution. This constitutes an excellent growth opportunity for the Chinese manufacturer.