Realme introduced its 2021 flagship series in the form of Realme GT earlier this year. The Realme GT 5G was introduced with Snapdragon 888 SoC early in March and a couple of days later, the brand introduced the Dimensity 1200-powered Realme GT Neo. Now, the company is gearing up to introduce new variants a Realme GT Master Edition and Realme GT Master Explorer Edition. These are certainly fancy names, and we can’t see them coming outside China. That explains why the device will be released exclusively in China on July 21st. 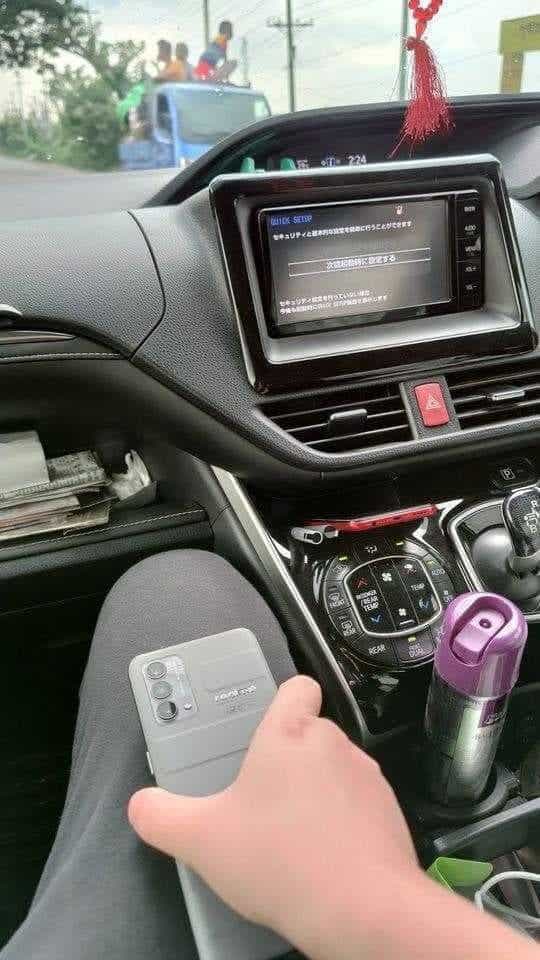 According to the report from MySmartPrice, the image was posted by some on their Facebook Story. It is the Master Edition due to the iconic back design, the triple camera setup, and the LED flash placement. The phone has a unique style on its back, and as per the rumors, is the result of a partnership between Realme and MUJI. The latter is a Japanese product company that is acclaimed for its design. Besides the special suitcase-like back, the handset packs its Realme Logo and a signature on the back. According to rumors, the device will also launch in a Dark Grey colorway.

The Realme GT Master Edition recently visited Geekbench bearing model number RMX3361. The handset packs a 6.55-inch Full HD+ curved LPTO AMOLED display with a 120 Hz refresh rate. According to the Geekbench listing, it will pack a Qualcomm Snapdragon 778 SoC under the hood. THe phone will run with 12 GB of RAM and 256 GB of Internal Storage. It will have UFS 3.1 and LPDDR4X RAM standards.

In terms of optics, the device will come with a primary 50 MP Sony IMX766 sensor. The secondary camera is a 16 MP Sony IMX481 ultra-wide-angle lens, and finally, the tertiary sensor is a 2 MP module probably for depth sensing. For selfies, it will come with a 32 MP shooter with a Son IMX615 sensor.

Next Oppo A16 goes official in Indonesia: Helio G35 SoC and 5000mAh battery in tow