After Huawei officially announced the HarmonyOS system on June 2, it launched the largest upgrade plan in its history.  The company also announced that it will upgrade the HarmonyOS system for more than 100 devices before the second half of next year. These devices will include both Huawei and Honor smartphones, tablets, smart screens, and more. Last week, there were reports that the fourth batch of Huawei / Honor devices will get the HarmonyOS system. Now, these smartphones are now receiving the update. However, it is important to note that it is the internal beta that these devices are receiving

The devices currently getting the update includes 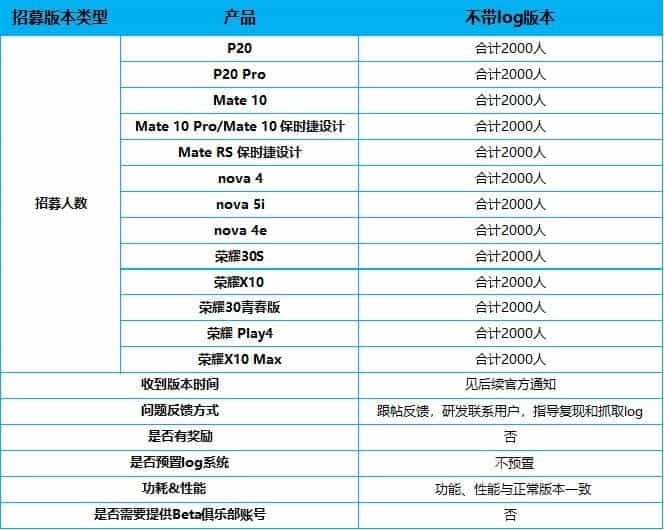 It is worth mentioning that the Huawei Mate 10 series in this coverage is a 2017 flagship model. This means that the Huawei HarmonyOS is covering old flagships and even old entry-level devices. As of now, 69 Huawei and Honor models and over 25 million devices already have the HarmonyOS update. The company will release this update for a wide range of devices including smartphones, tablets, smart TVs, and more.

Huawei also officially announced that it will hold a new product launch conference on July 29. The company will unveil the Huawei P50 series at this event. This will be the first flagship model to come with the HarmonyOS out of the box. As such, this device does not only come with the existing HarmonOS features. The Huawei P50 series will come with some new and exclusive HarmonyOS features.

Due to supply chain issues, the Huawei P50 series had to replace multiple solutions. The early version uses a 6.3-inch flat screen and the dimension of the phone is 156.7 x 74 x 8.3 mm (including the rear camera bump, it was 10.6 mm). However, there are reports that the final version of this smartphone will be smaller. The different models in this series come in different screen sizes. The standard version will use a Visionox straight-screen solution while the Pro+ version will use BOE’s latest diamond-like quad-curved display. In addition, the Pro model will come with a hybrid hyperboloid screen design.