Chinese short video service TikTok has changed its user-generated content policy. The ban included financial services and products, as well as bloggers advertising cryptocurrencies, asset trading and other financial schemes. According to the administration of the service, they took these measures due to the fact that more and more fraudsters appear in the service.

The restrictions took place shortly after the Chinese government imposed a complete ban on cryptocurrency mining throughout the country. TikTok’s new measures will have a direct impact on bona fide financial institutions that have previously promoted their services through the site.

The updated text of TikTok’s advertising policy talks about a complete global ban on branded promotion of financial services and products, including but not limited to loans, credit cards, installment services, trading platforms, cryptocurrencies, foreign exchange exchangers and others.

Until now, many companies specializing in cryptocurrency trading have been cooperating with influencers on the platform, such bloggers were called “Fintok advisors”. They published recommendations for investing in cryptocurrency assets like Bitcoin and Dogecoin, and young and naive users of the social network, in their quest to get rich quickly, took such recommendations for action, without trying to figure out the nuances. As a result, such stories often ended sadly. 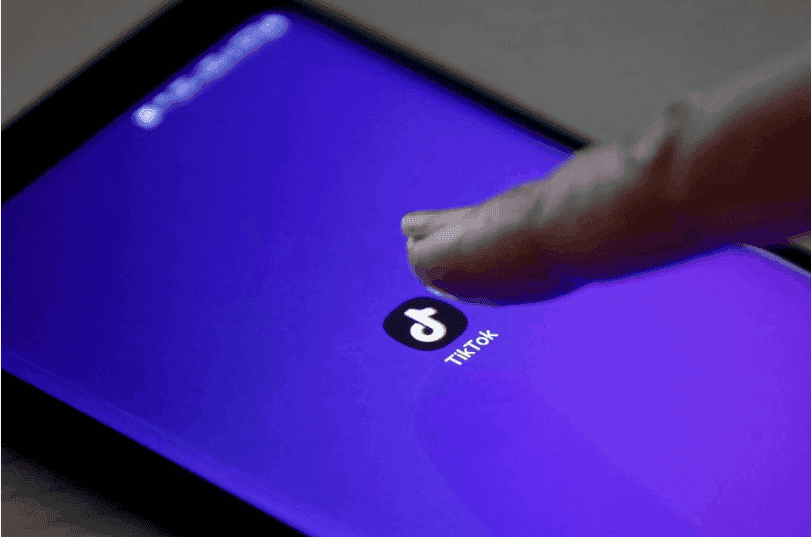 ByteDance’s TikTok short video service continues to gain popularity despite restrictions; (for example, the app was blocked in India, its largest market). Data from Sensor Tower Store Intelligence supports this trend, according to which the app; including the iOS version of its Chinese counterpart Douyin; surpassed 3 billion installs from App Store and Google Play stores worldwide.

TikTok became the world’s most downloaded and most profitable non-gaming app in the first half of 2021; reaching a milestone of nearly 383 million new installs and raising approximately $ 919.2 million in funds. Interestingly, new downloads dropped 38% year-over-year from nearly 619 million; the decline is partly due to its removal from Indian app stores; consumer spending on TikTok is up 73% from $ 530.2 million a year earlier.

TikTok, with 3 billion installs, is the fifth non-gaming app to reach the milestone that has historically been the privilege of Facebook apps. Four other apps had over 3 billion times since January 2014 include WhatsApp, Messenger, Facebook, and Instagram.

Next 14 old Huawei & Honor models are now getting HarmonyOS