According to rumors, Apple will launch new MacBook Pro models later this year. The new models were supposed to launch earlier this year, but that did not happen. All rumors converge towards the release of a brand new Apple M1X silicon to succeed last year’s successful Apple M1. This will be the company’s second year with its own silicon, which proved to be a successful strategy. As per the new reports, the new MacBook Pro 14-inch and 16-inch will be revealed between November and December this year. However, a new bit from Bloomberg’s Mark Gurman suggests that this may happen sooner than expected. Apple is likely coming with its new Apple MacBook Pro models between September and November.

According to the report, the new MacBooks will go into production during the third quarter of 2021. Apple could announce the new laptops “between September and November at the latest”, Gurman states. He further revealed that the new MacBook was slated to launch this year. However, the Cupertino firm had problems with the mini-LED production and had to change the release’s timeline. For those unaware, the new MacBooks will be the first Apple computers to bet in the new display technology. 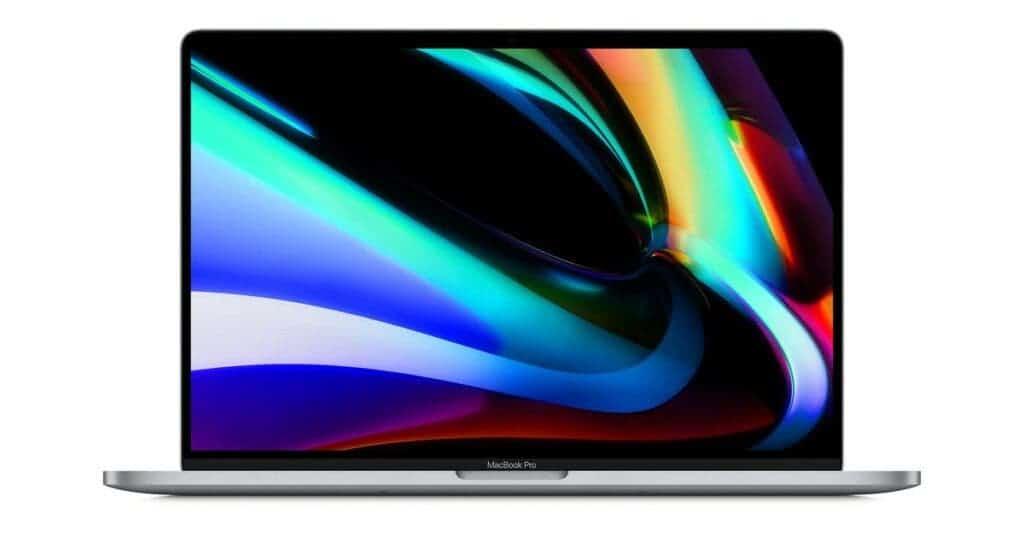 Previously, Digitimes reported that the new MacBook Pros will launch in September. If this is accurate, then the new MacBook may launch alongside them. The company further claims Apple will announce the Pro MacBooks in September, the shipments will peak in October. So, even with an announcement coming in September, customers will still need to wait a long time to get their hands on the new laptops.

Earlier reports were suggesting that the 14-inch model will enter mass production in Q4 2021. The 16-inch model, on the other hand, is tipped to enter mass production in Q1 2022. So despite the announcement, those interested in a purchase probably will have to wait several months. This isn’t a big surprise having in mind the current crisis in the semiconductor industry. As far as the new models are concerned, the report from Bloomberg suggests that they will have a new chassis and magnetic charging. Moreover, the new models will come with multiple ports including an HDMI port and SD card slot.

Apple may also launch two separate chips for the new Pro models. The new devices are codenamed Jade C-Chop and Jade C-Die. Both chips will come with eight high-performance cores and two energy-efficient cores. The biggest difference is on the GPU part. Either model will come with 16 or 32 GPU cores. The Apple M1, in comparison, has four performance and four efficiency cores. In the GPU department, it has just eight cores. The new chip may also come with support for 64 GB of RAM. This is a massive upgrade in comparison to the max 16 GB on the current M1 chip.

We expect more details to keep popping out in the next weeks.