Previously, it seemed like something fantastic and impossible, but today it is already a reality – you can charge your mobile devices in a matter of minutes. The user can purchase smartphones offering fast charging at 65W and even 100W +. All this became possible thanks to a new trend in the market – increasing the power of fast charging.

The record holder for this indicator is Xiaomi, which previously introduced 200W fast wired charging. True, they say that the company will not start mass production before June next year. IQOO has more plans – it will release a smartphone that can be charged at 160 watts.

Just yesterday it became known that the premiere of iQOO 8 should take place soon. It should be the first smartphone with the Snapdragon 888+ chipset. And it will also be a mobile phone with 160W fast charging. And it has every chance of becoming the first commercial smartphone with such a charge.

The Infinix Zero X could prevent it from becoming a fast charging favorite. Earlier it was announced that this flagship will offer 160W charging and a camera with a periscope module for 60x hybrid zoom. However, it is not known when the smartphone will reach store shelves.

Therefore, iQOO 8 has a chance to become the leader in terms of performance and charging power. It is expected that it should be presented on August 4, because earlier the company hinted at its plans to show some top product on this day. 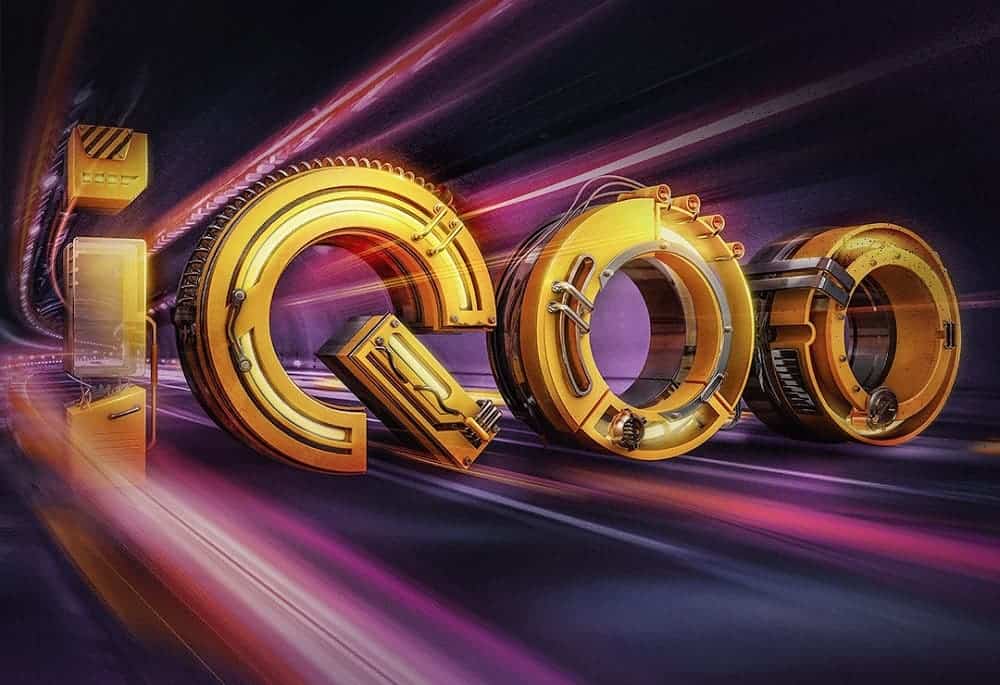 The Chinese company Vivo, one of the world’s largest suppliers of smartphones, is preparing to release new devices under the iQOO brand, according to network sources.

IQOO President Feng Yufei has hinted through Weibo that a number of new products will be unveiled on August 4. Observers believe that on this day, productive smartphones of the iQOO 8 family may debut.

The devices are rumored to be powered by the Snapdragon 888 Plus processor. This chip combines eight cores with a maximum clock speed of 3 GHz, an Adreno 660 graphics accelerator and a Snapdragon X60 5G modem with data transfer rates up to 7.5 Gbps.

Obviously, the new items will receive a display with a high refresh rate – perhaps 120 Hz. In addition, you can expect to have support for super-fast charging up to 120W.

Vivo is ranked fifth in the list of top smartphone vendors by Canalys. In the second quarter of this year, Vivo controlled approximately 10% of the global industry.

Previous High strength self-healing glass has been created for smartphones