The smartphone runs the Dimensity 800U processor with eight cores (up to 2.4 GHz) and an integrated 5G modem. The amount of RAM is 8 GB, the capacity of the flash drive is 128 GB. Additionally, you can use a microSD card. 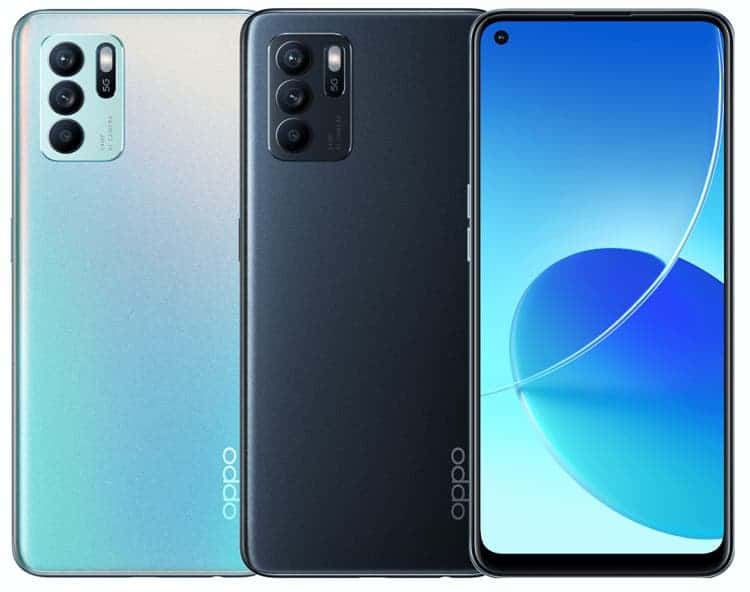 The front camera, located in a small hole in the screen, is capable of generating 32-megapixel images. The main camera has a three-component design. A 64-megapixel sensor, a wide-angle unit with an 8-megapixel sensor and a 2-megapixel macromodule.

Responsible for power is a rechargeable battery with a capacity of 4310 mAh with support for fast 30-watt VOOC 4.0 charging. There is an on-screen fingerprint scanner, a USB Type-C port and a standard 3.5 mm headphone jack. The Oppo Reno6 Z 5G model costs approximately $ 410. 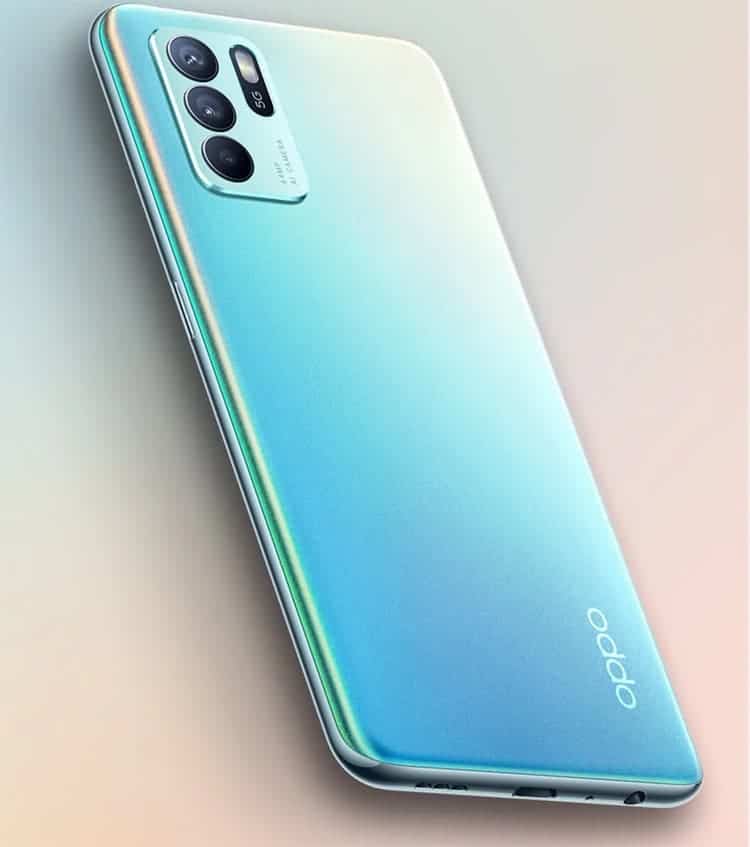 Chinese company Oppo, one of the world’s largest smartphone suppliers, has unveiled a teaser image announcing that the Watch 2 smartwatch will be officially unveiled on July 27.

The device will receive a rectangular display. The gadget appears in several versions with silicone and leather straps. In the back of the body, there are sensors for collecting information about the state of the user’s body.

It is known that the watch will receive support for eSIM technology, which allows you to connect to mobile operators without using a physical SIM card. The device will be able to function in the fourth generation LTE mobile networks.

It will be based on the Qualcomm Snapdragon Wear 4100 processor, combining four ARM Cortex A53 computing cores with a clock speed of up to 1.7 GHz, as well as the Adreno 504 graphics accelerator. The low-power Ambiq Apollo 4s coprocessor will help extend battery life.

Among other things, the built-in flash drive with a capacity of 16 GB is mentioned. The watch will be available in two sizes – 42 and 46 mm. Operating system – ColorOS.

Previous Bitcoin fell below $ 30,000 for the first time in a month

Next Honor Magic 3 To Provide Unprecedented Performance, The Brand Proves