The new flagship dubbed Honor Magic 3 is on its way and will hit the market on August 12. Today, Honor Mobile officially released a promo video again with a slogan: “When performance leaps further.”

When power meets poise, it builds a bridge to something #BeyondEpic. Take your style and substance to the next level on Aug 12. #HONORMagic3Series pic.twitter.com/ItR3PryakC

“Performance leap” is obviously implying that the Honor Magic 3 series will provide the ultimate performance. This is the second product of the cooperation between Honor and Qualcomm. Moreover, our protagonist will come with the Snapdragon 888 Plus flagship processor. At the same time, it will be further optimized to bring a better user experience.

This chip is almost the Snapdragon 888 SoC. But the X1 super-large core’s clock speed has been increased from 2.84GHz to 3.0GHz, the other core frequencies remain unchanged. Thus, the 3x Performance Cores (Cortex-A78) will have 2.42 clock speed and the 4x Efficiency CPUs (Cortex-A55) will go up to 1.8GHz.

Something identical was done with the Honor 50 series. Honor optimized the bottom layer of the Snapdragon 778G mobile platform and made an in-depth tuning. So The Honor 50 outruns its competitors with the same chip.

Honor Magic 3 Camera And Other Features

It is worth mentioning that we can clearly see a super-sized camera in the promo video. According to reports, the Honor Magic 3 Pro will support 100x zoom in addition to the 1/1.5-inch outsole main camera. 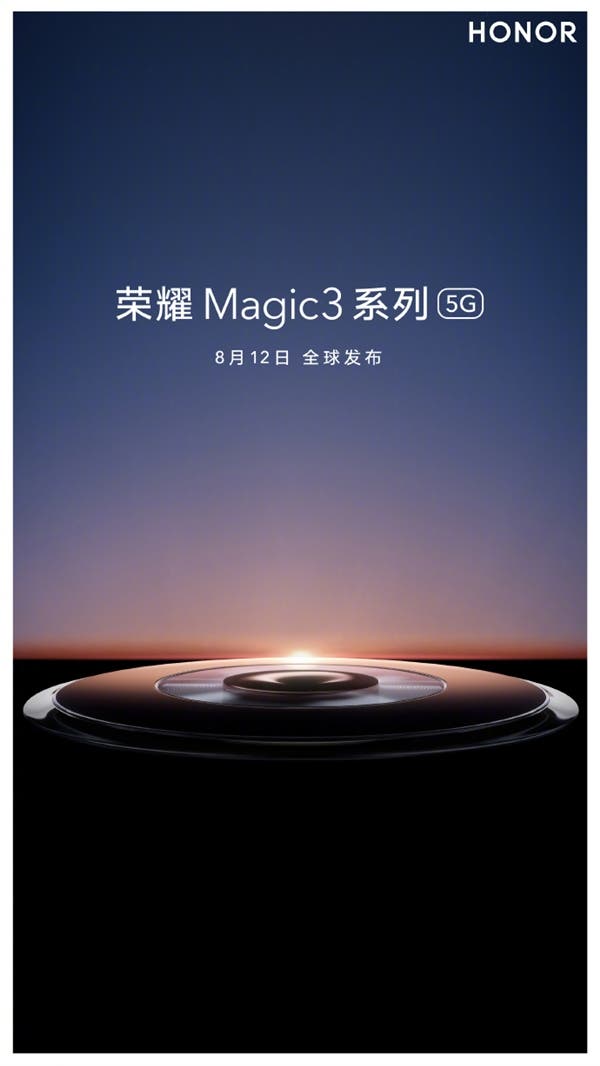 In terms of appearance, the Honor Magic 3 will adopt a dual-hole waterfall screen solution. But the Pro variant will adopt an under-screen camera solution. Thus, it will be a genuine full-screen smartphone that is going to fight against the Xiaomi MIX 4 and the ZTE Axon 30.  Both models will sport a 6.76-inch AMOLED display from BOE. The display will have a resolution of 2772×1344 pixels, a refresh rate of 120Hz and a HDR10+ support.

Lastly, all the top-end features assume the selling prince won’t be low. Previously, we heard that its price may vary from 4000 yuan ($617) to 5000 yuan ($771). If so, it’s going to make a tough competition to many flagship phones from other brands.