Previously, Honor flagships were somewhat simpler than top-end Huawei devices, as if they were one step lower. But they possessed all the features of flagships and offered the maximum possible for a reasonable price. After the change of ownership, the situation will change, the Honor Magic 3 series is being created without regard to Huawei devices. The new devices should offer something unusual, something that not everyone has.

The Magic series was created not as carriers of top-end hardware, but as carriers of all sorts of software innovations. How will it develop in the Honor Magic 3 family, we will find out on August 12; when its premiere will take place. At this stage, insiders are leaking us information about its features; and today they also gave us a benchmark for the price.

If you believe the preliminary information, then we are waiting for the announcement of Honor Magic 3 and Honor Magic 3 Pro, where both should receive a Snapdragon 888+ processor. But for the basic version, they will ask for around $ 617, and the purchase of the top-end version can cost $ 772. Judging by the existing rumors, the new items will have a good camera with a set of sensors on the back and a fast-charging power.

So, Honor Magic 3 should offer a curved OLED display with a hole for the front, a quad rear camera and 66W fast charging. Honor Magic 3 Pro will stand out in that the selfie camera will be under the display, and the fast wired charging power will be brought to 100W and will offer 50W wireless charging. The rear camera system should include a large key sensor and a periscope sensor with 100x digital zoom support. 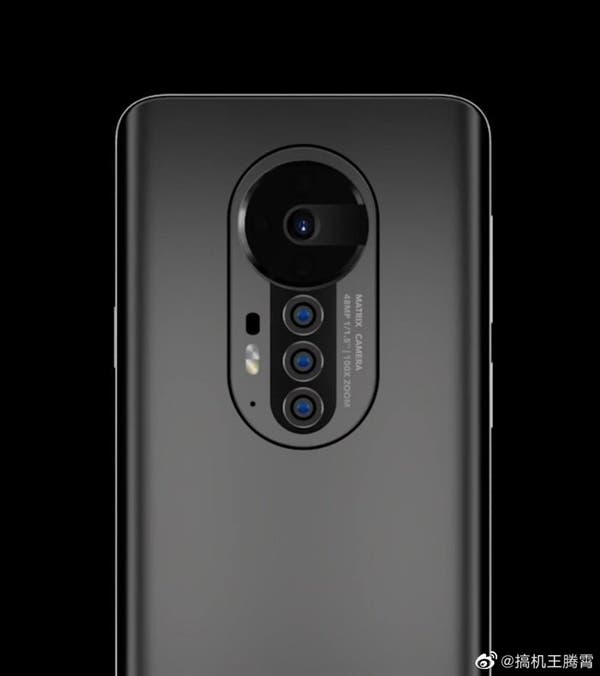 Honor Magic 3 will be unveiled on August 12

The Honor brand is no longer owned by Huawei and continues its path in the market on its own. The change of ownership meant that the company is no longer sanctioned; and it was able to return with the Honor 50 line, which has Snapdragon SoCs and Google services.

On August 12, Honor will hold another presentation and was initially reported by insiders; and today the company confirmed that it will host an event on that day. The official teaser indicates not only the presentation date, but what the event is for. The company intends to present the Honor Magic 3 series. We emphasize that we are not talking about one model, but about a line. This means that we are waiting for the announcement of at least two devices.

The teaser itself, among other things, demonstrates the image sensor, as an indicator that the main focus in the Honor Magic 3 family will be on the camera. According to rumors, at least one of the smartphones in the series will receive the Snapdragon 888+; and there is a possibility that it will be the first to receive this top-end Qualcomm chip.

The promo poster does not contain any mention of the global Honor 50 release, but that doesn’t mean it won’t. Perhaps August 12 will mark the launch of the line outside of China and all models will offer Google services.