In a few days, ZTE will uncover a new flagship series, namely the ZTE Axon 40. The latter will include at least three models such as the ZTE Axon 30, Pro, and Ultra. Prior to this, we’ve heard too much about the upcoming models. And today, the company showed the actual look of one of the handsets.

Though the poster doesn’t say which model it displays, when taking into consideration the rumored specs of the three models, we have every reason to think it will be the ZTE Axon 40 Ultra. The latter is said to sport the third-gen of the company’s under-screen camera. That’s why you wouldn’t see any openings on the front. In other words, we are talking about a genuine full-screen smartphone. On the back, we will also find a triple-camera. But what’s more important, all three sensors are the main cameras of 64MP. Under the hood, the ZTE Axon40 Ultra will sport the Snapdragon 8 Gen 1 processor. This chip The new generation of Snapdragon 8 is equipped with super dual-channel VC liquid cooling to bring flagship performance.

Apart from this, we’ve heard that the ZTE Axon 40 series will come with an independent security chip, stereo speakers, and the screen will support 120Hz refresh rate and 360Hz multi-touch sampling rate. However, there will be some differences between the three. For instance, the ZTE Axon 40 Ultra would come with two Sony IMX787 sensors. Also, it adopts the new 400PPI flexible screen camera technology, self-developed Proximity Algorithm 3.0, and has a 16MP + 2.24μm fusion large pixel sensor. 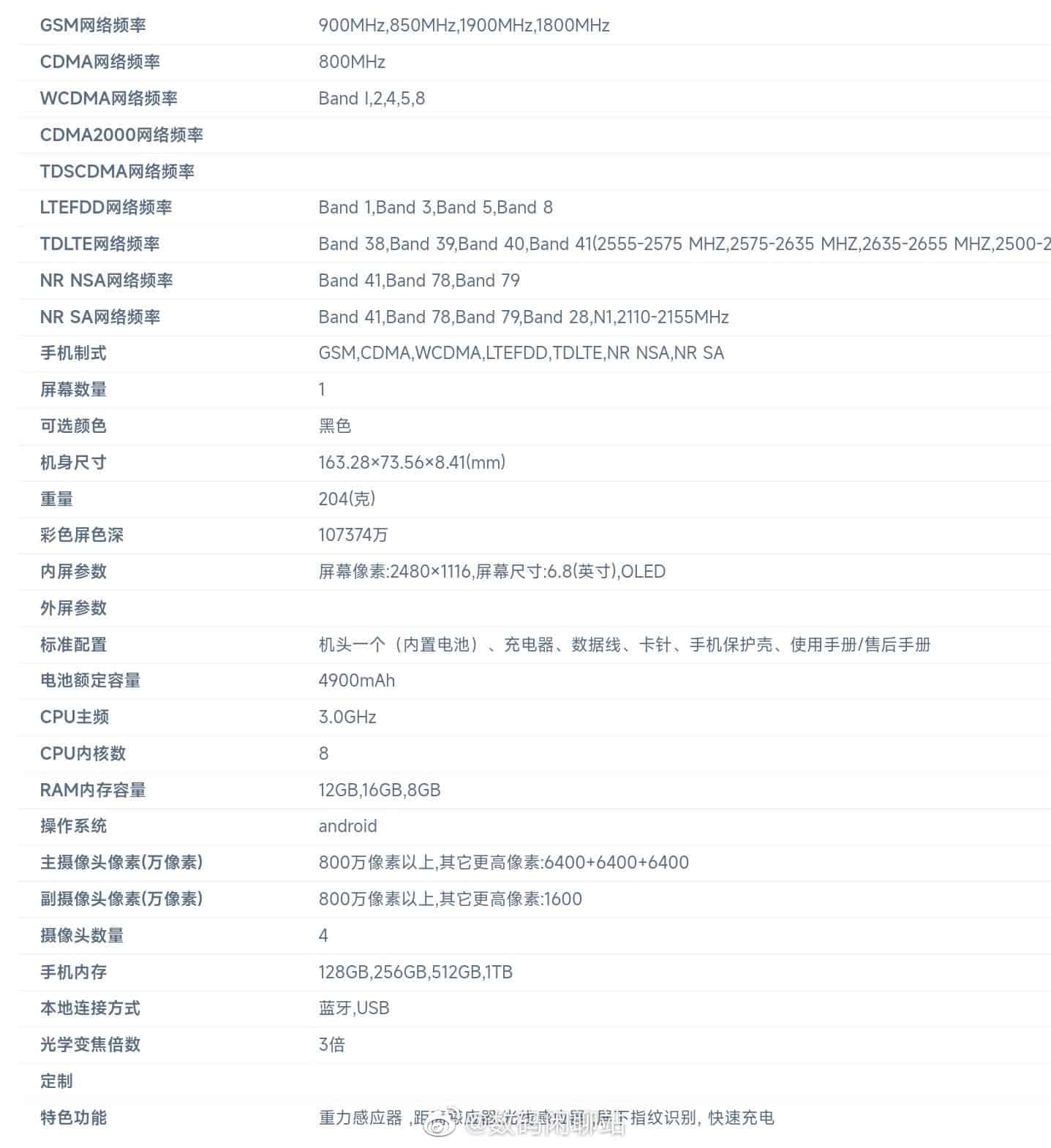