The WhatsApp messenger team is preparing to introduce a new feature that allows you to engage in a voice or video conversation after the start of the conversation. This means that the user will be able to join a family, friend or business conversation as soon as he is ready or needed.

Similar functionality is now in tests for group calls in Zoom or Google Meet. Given the noticeably greater popularity of WhatsApp, the function is likely to be in demand by hundreds of millions, if not billions of people.

The principles of the new function can be roughly judged by the image – the interface is quite simple and leaves no room for imagination. To gain access to the conversation, it will be enough to click the “Join” button. 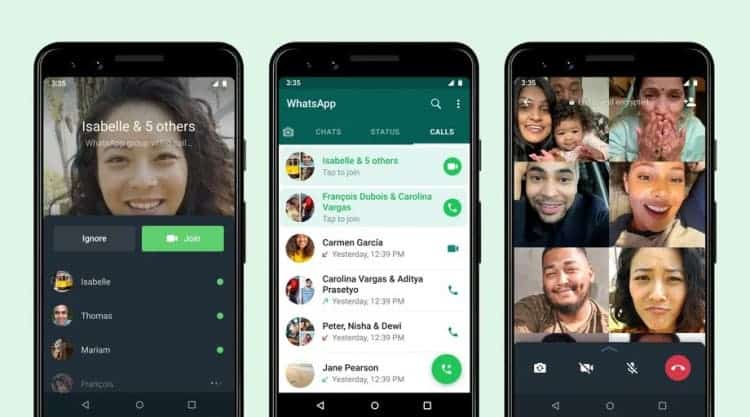 Additionally, on the information screen, you can see who is already participating in the conversation, and who has been invited, but has not yet joined. Like other content, this type of call will have end-to-end encryption protection.

Updated versions of the software with additional functionality will be released next Monday.

WhatsApp will make it easier to recover blocked accounts

Although the automated systems of the WhatsApp messenger actively getting rid of all kinds of spammers, quite often conscientious users are also blocked for “suspicious” behavior. While the appeal process now requires a lot of effort, it will become much easier in the near future.

According to the available data, it will be possible to challenge the decision directly from the messenger application. The currently blocked user cannot see the chat list. Instead, a message appears stating that he can no longer use WhatsApp. In the new version of the application; it will be possible to request a revision of the decision with a single click of a button.

After clicking on the screen, the user will receive a notification that the account data has been sent to the support team; which will check if the rules have actually been violated. Optionally, you can add additional information about the incident and try to explain the situation. 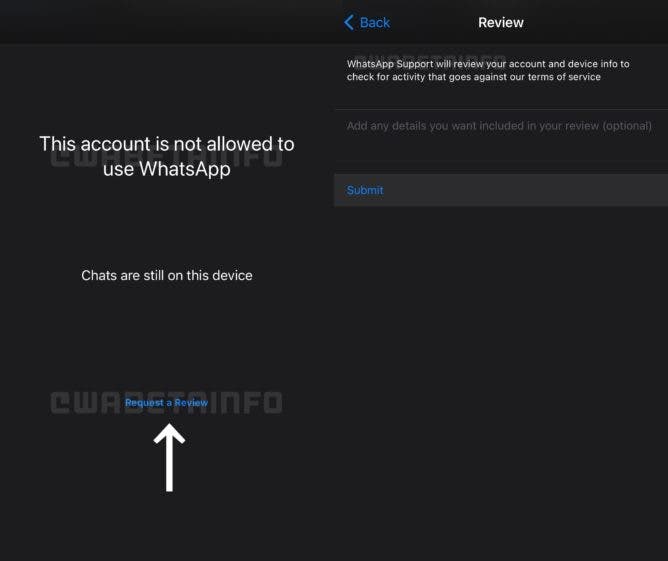 The good news: after the account is restored, it will be enough to go through the verification again. The bad news is that if the support group insists on blocking; there will be no opportunity for further “search for the truth”. All that remains is to register an account with a new number.

So far, only screenshots of iOS are available, but, most likely, an Android version is also on the way. Since the feature has not even passed the beta stage; it is possible that it will not appear at all in the foreseeable future.