Since the last week, we’ve been seeing about Netflix’s possible interest in adding games to its streaming platform. The rumors were quite promising since they were also suggesting that the addition of games would come with no extra cost. Apparently, the report is right as the company shared more details in its financial report for the second quarter.

According to the report, Netflix will start to offer games via its standard subscriptions. However, it will begin with mobile gaming. Those who are subscribed to the platform will not need to pay any extra cost for accessing the first games. This will certainly increase the value of the service as a whole. Further, it can make it even more attractive than some of its major competitors.

Netflix states that it started to play with a more interactive system when it introduced interactive movies such as Black Mirror Bandersnatch. It also launched actual games like Stranger Things which arrived on iOS and Android devices in 2017. Stranger Things 3: The Game is available on consoles like PlayStation 4, the Xbox One series, and the Nintendo Switch. 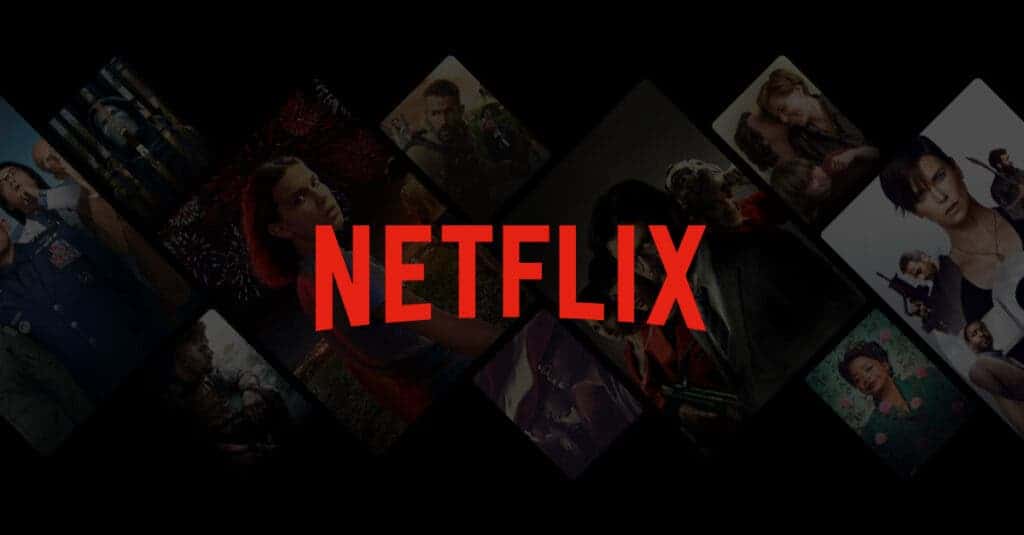 For now, it’s unclear what kind of service this will be. As per the report from Bloomberg, the Netflix Games (tentative) will be similar to Xbox Clour or Stadia. The game will run on a remote server and video is streamed to the players. While the streaming portion of that is already covered, as Netflix does not really have game-optimized servers. The company can use a formula similar to Apple Arcade. The game runs on your smartphone, but the subscription gives you access to the games. Of course, the second option may be more interesting. Here is the company’s statement about its future in gaming:

“We’re also in the early stages of further expanding into games, building on our earlier efforts around interactivity (eg, Black Mirror Bandersnatch) and our Stranger Things games. We view gaming as another new content category for us. It’s similar to our expansion into original films, animation, and unscripted TV. Games will be available in members’ Netflix subscription at no additional cost. Initially, we’ll focus on games for mobile devices. We’re excited as ever about our movies and TV series offering and we expect a long runway of increasing investment and growth across all of our existing content categories. However, since we are nearly a decade into our push into original programming, we think the time is right to learn more about how our members value games.”

Next Samsung Galaxy A52 and A72 get updates with improvements