Rumors have been circulating on the web for some time about the upcoming launch of the next generation of Apple’s most compact tablet. According to new data from 9to5Mac, the upcoming iPad mini 6 will receive a magnetic Smart Connector and the A15 Bionic chip, which will debut in the iPhone 13.

There were reports that the new generation iPad mini, codenamed J310, will receive a number of significant improvements. A key feature of the upcoming device will be the 5nm A15 chip, which will provide a huge performance boost over the current model, which is based on the Apple A12. 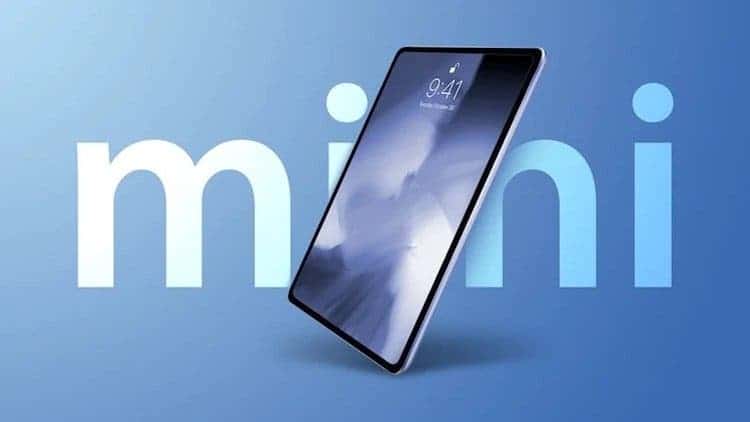 In addition, reputable insider Jon Prosser previously reported that the sixth-generation iPad mini will receive a USB Type-C port instead of the proprietary Lightning. It is also reported that Apple will add a Smart Connector to the iPad mini and release a number of compatible accessories for the tablet. It is not yet known what kind of accessories we are talking about, but most likely we can see a cover with a keyboard.

Fresh data from 9to5Mac also revealed that Apple is working on a full-size entry-level iPad, codenamed J181. It is reported that this device will receive the A13 chipset, which is launched with the iPhone 11 series of smartphones. The current model uses the A12 processor.

Recall that the launch of the new iPad mini should take place this fall. Most analysts agree that the tablet will receive an updated iPad Air-style design; a fingerprint scanner in the power button and an enlarged 8.4-inch screen. 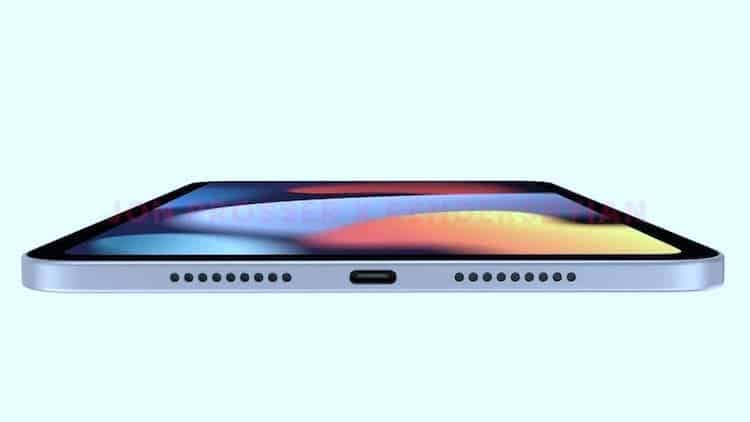 iPad with OLED screen will not launch until 2023, analysts say

Apple will unveil its first OLED tablet only in 2023. This was announced by Display Supply Chain Consultants (DSCC) in its latest quarterly OLED supply report. Apple’s first OLED tablet will be a 10.9-inch model, presumably the iPad Air.

Rumors about the introduction of OLED screens into Apple tablets have been circulating for quite some time. However, most analysts agree that the new screen type iPad will debut in 2022. Back in March, Ming-Chi Kuo reported about this; and TheElec recently announced that the first iPad with OLED will receive a 10.8-inch panel. It is worth noting that the current iPad Air was available in 2020. Thus, given the model’s refresh cycle; We assume that the new generation of Air will see the light towards the end of next year.

The DSCC report also states that Apple will be dropping the Touch Bar in upcoming MacBook Pros; which is in line with previous leaks. Apple should revert to its usual row of function keys in the new high-end laptops; which we expect to launch this year.

iPad mini 7 to come with a 120 Hz ProMotion display