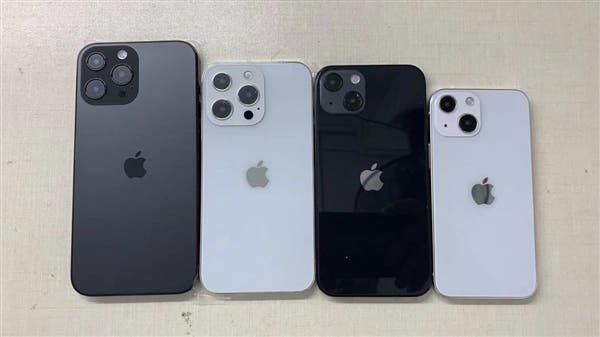 It is important to note that users still need to purchase the new generation of fast charging heads separately. According to Apple, this is necessary for “environmental protection”.

There have been several rumors regarding the launch date for the iPhone 13 series. However, the latest of these from @LeaksApplePro claims that these devices will arrive on September 14th. Considering the time difference, the launch event should be on the early morning of September 15th in China. The pre-order of this smartphone will start on September 17th while shipping will commence on September 24th.

In terms of design, the iPhone 13 is expected to inherit the ID style of the iPhone 12 series. The middle frame still adopts a right-angle design, but the front screen has ushered in the biggest change in four years, adopting a new “small (short) notch” scheme. The changes on the back are mainly on the camera module, and the rear dual camera has been changed from a vertical arrangement to a diagonal arrangement. In addition, the Pro iPhone should come with a LiDAR sensor. The highest storage capacity may be 1TB. Other aspects such as battery and baseband will also upgrade to a certain extent. However, these new iPhone 13 series should have the same starting price as the iPhone 12 series.