The man behind last year’s biggest hack of many popular Twitter accounts has been arrested in Spain. The US Department of Justice announced the detention in Estepona, Spain, of British citizen Joseph O’Connor, who was arrested by Spanish authorities on Wednesday at the request of the US authorities. O’Connor faces a criminal charge that will stand in front of a US federal court in California. 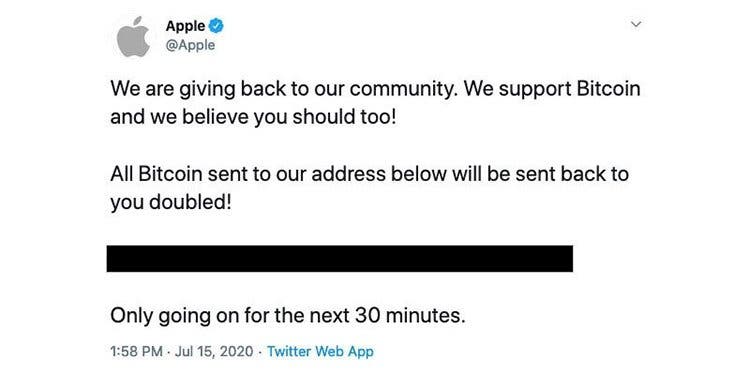 On July 15, 2020, the hackers took control of over 130 Twitter accounts belonging to politicians, celebrities and companies, including Joe Biden, Jeff Bezos, Apple and many others, with O’Conner’s participation. The attackers posted requests to subscribers in the hacked accounts to send bitcoins to a specific cryptocurrency wallet with the promise that they would receive double the amount back. Subscribers reportedly sent them 12 bitcoins worth $ 140,000. 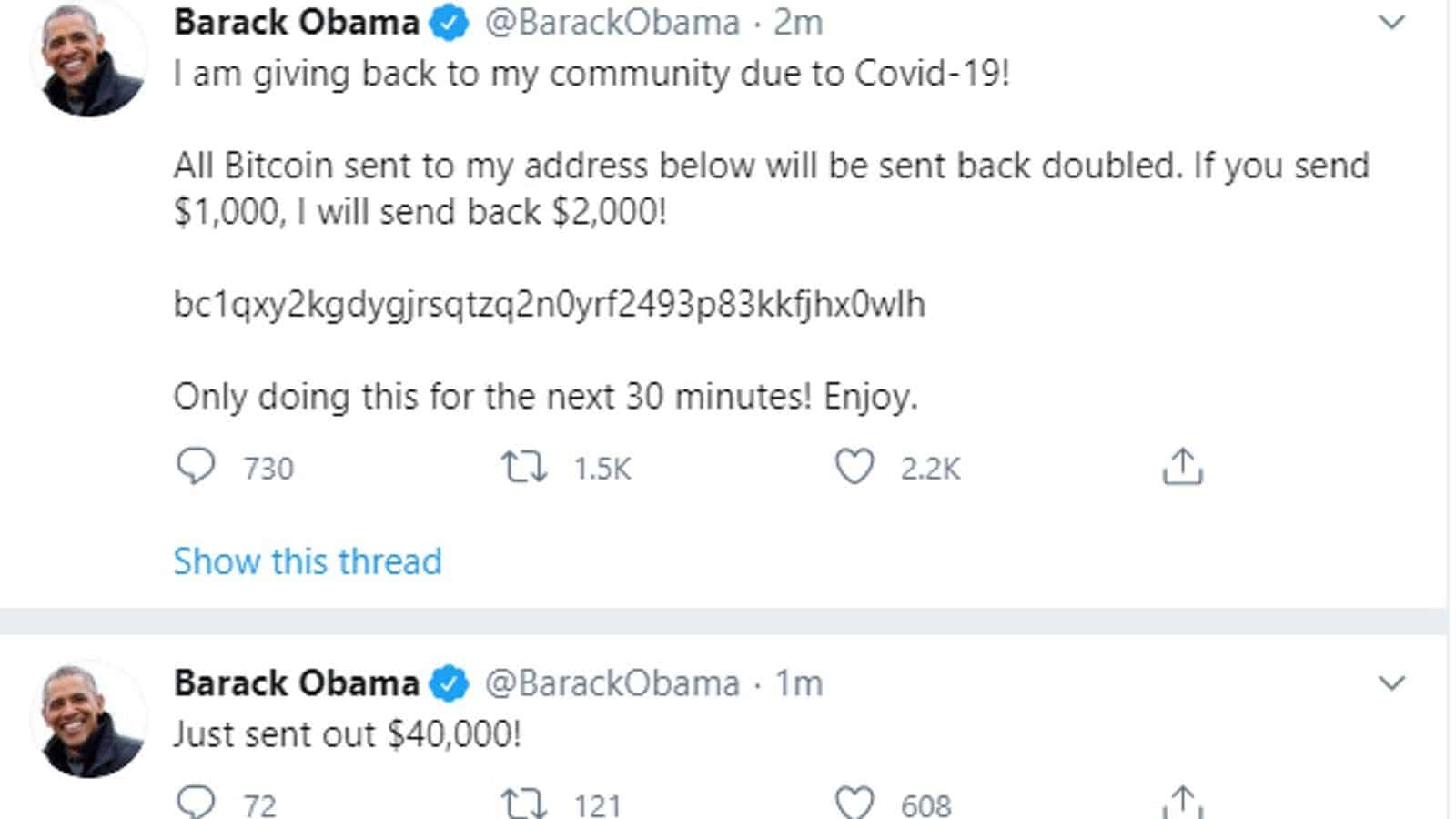 Joseph O’Connor is facing accusations of conspiracy to intentionally access a computer without authorization and obtain information from a secure computer. The case is under investigations by the San Francisco FBI in conjunction with the IRS Criminal Investigation Division, the US Secret Service, and the Santa Clara County Sheriff’s Office.

Several people have already been subject of areests in connection with this cyberattack, including two hackers from Massachusetts and Florida. O’Connor himself faces accusations of not only hacking Twitter, but also of hijacking Snapchat and TikTok accounts, as well as cyber harassment of a minor. 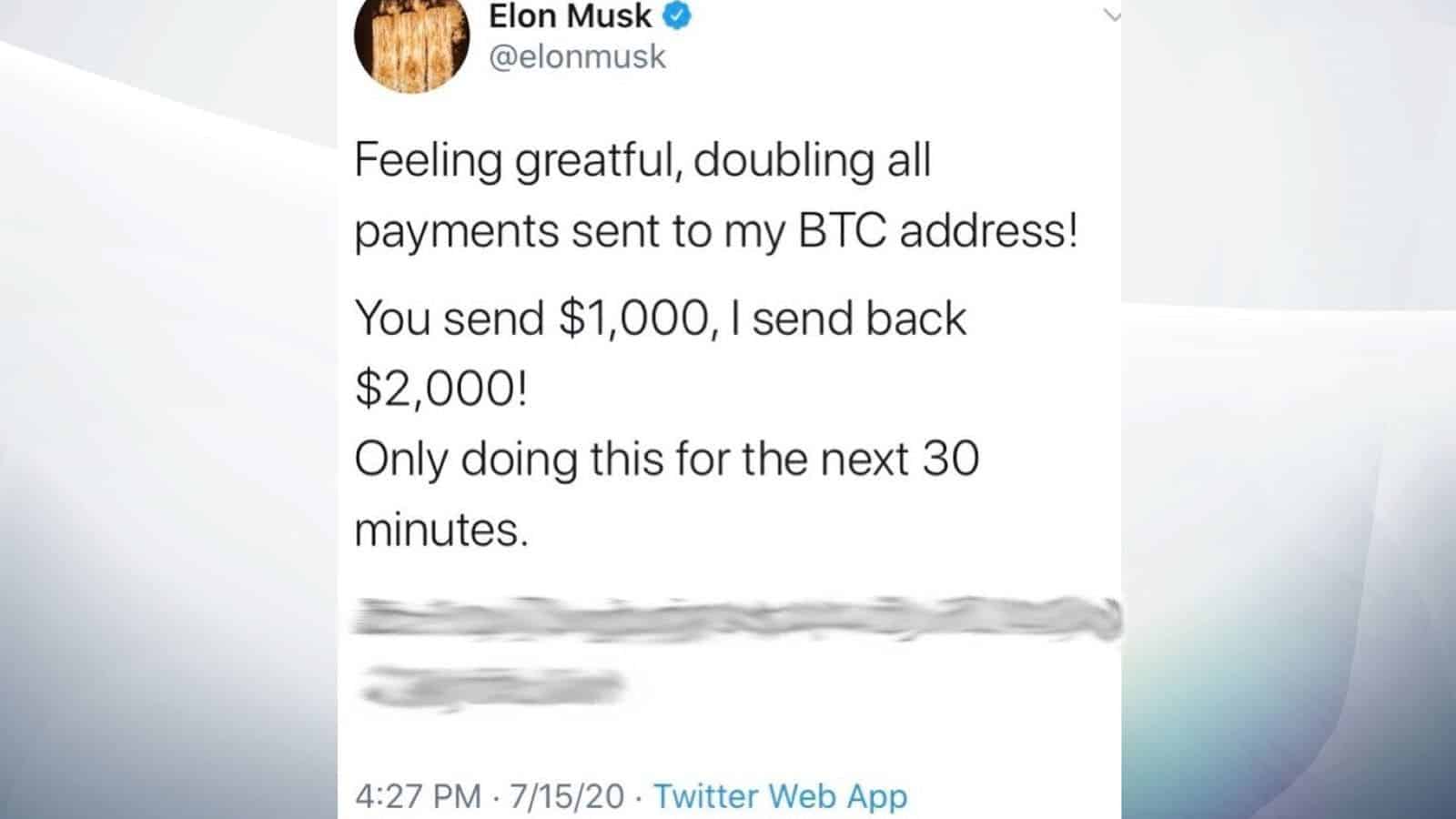 Twitter decided to ditch Fleets which is almost an exact copy of Instagram stories; but Twitter users apparently did not appreciate them. The social network says it will be phasing out Fleets from August 3 due to low popularity.

However, Twitter will retain some of the functionality that Fleets had. According to reports, the traditional tweet editor will receive features such as text formatting and GIF stickers; that users can place over photos. The feature is not available now which is weird as it was only available in November; and last month the social network began testing full-screen ads placed between stories.

Twitter says the launch of Fleets has not resulted in an influx of social network users; indicating that the feature is not doing its job. The company is confident that abandoning it will be the right decision; and will allow it to focus on the implementation of services that can really interest users.

Previous What to do when your iPhone won't turn on