Following the launch of Armor 11T 5G in June, Ulefone does certainly not slow down. They officially launched Power Armor 13 model and once again it’s quite a monster. Power Armor 13 is a great breakthrough in battery capacity not only limited in Ulefone itself, but also the world’s. It has built-in 13.200mAh massive battery, the world’s largest battery rugged phone so far, and supports 33W fast charging, 15W wireless charging and 5W wireless reverse charging.

Under the hood the Power Armor 13 is powered by Helio G95 chipset, coupled with 8GB of RAM and 256GB of internal storage. You can increase the extra capacity up to 1TB with MicroSD card too. It runs on latest Android 11 with all its benefits, smooth multitasking and clean user experience. On the front the phone flaunts a 6.81-inch FHD+ display for  the immersive feeling and ultra-clear images. And 16MP front selfie camera captures stunning selfies so you will never miss the best moments. 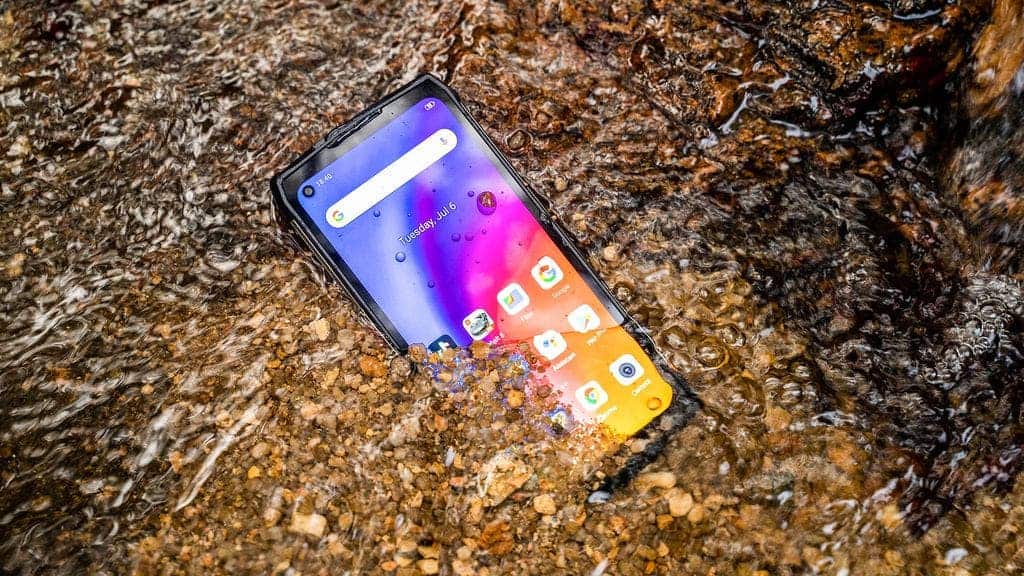 As for other features, Power Armor 13 for example adds infrared distance measuring function. Which is not available in previous models. New pice also supports headset-free FM radio, which means audio can play through speakers directly. Rugged IP68/69K certifications for waterproof, dustproof and shockproof qualities are a given too. Other features include face unlock, fingerprint ID, NFC, GPS positioning system and much more. 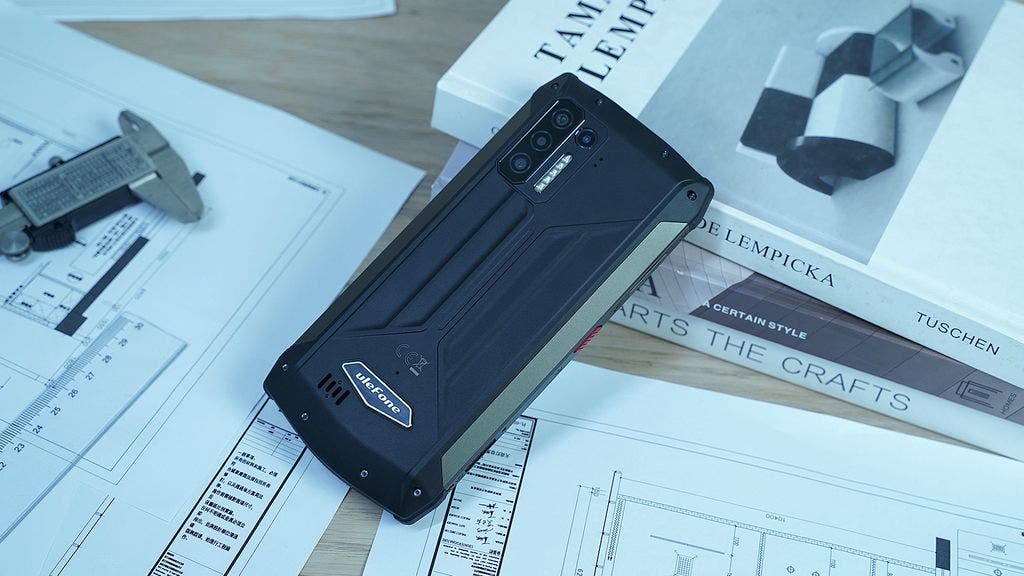