Users of modern smartphones on Android OS will soon be able to back up most of their data directly from the operating system settings. If earlier copies of some materials could only be made using the Google One application, now similar functionality will be available without installing additional software.

The Backup by Google One update system will replace the usual Android backup mechanism, it will be enough to sync with the cloud. Now, by default, backups of application information, SMS messages, call history, contacts, device settings, including Wi-Fi networks and passwords, wallpaper, display settings, information about languages, time and date, and input method settings are made.

Google One backup will be more extended and unified. Users will be able to organize the saving of MMS messages, as well as photos and videos directly from the control panel in the smartphone settings. For example, the company introduced the ability to save MMS last year, but earlier this function was only available to Google One users. Now users do not have to worry about separate storage settings for different types of content.

Despite the Google One branding, the backup system will be available for all Google accounts. It is worth noting that users still have the opportunity to upload only 15 GB of content for free; and you will have to pay extra for the additional one.

Devices starting with Android 8.0 models have already started receiving Google One backups. Google says the new functionality will be available in the coming weeks. The company will provide more information as updates are distributed. 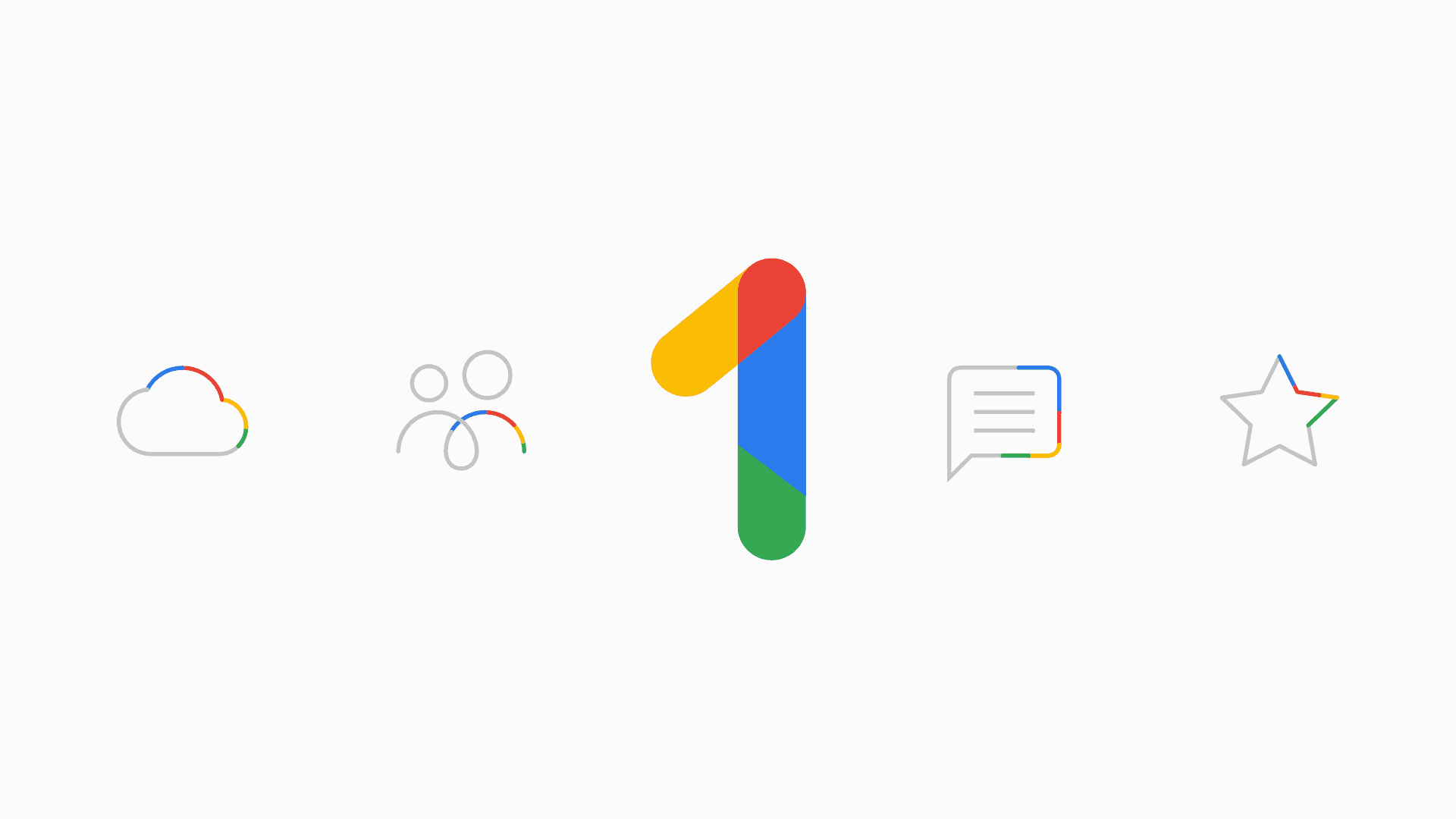 Launched in 2018, Google One’s cloud storage service now lets you create and store free backups of Android and iOS devices. The user is only required to have a Google account. It is worth noting that the service allows you to download only backups; the size of which does not exceed 15 GB, for free.

Google One lets you store emails, photos, videos, app data, and more in one place. Last year, the Android version of the Google One app added the ability to create backups; but it was only available as a paid subscription. Now, this function can be in use by all users of Android devices,; and with the release of the new version of Google One for iOS; this tool will become available to owners of Apple products.

Next Samsung Galaxy S22 will significantly improve its fast-charging capacity