News came last week that Realme had registered the MagDart trademark. At the same time, it was suggested that the company was preparing an analog of MagSafe from Apple. It looks like it won’t. Now, we have images of the first two MagDart products.

Looking at them, it becomes clear that Realme is preparing two devices, one of which really looks like MagSafe. This is a pad of a round shape, which by means of magnetic fasteners will be attached to the back of the devices. Its power is low – 15 watts. 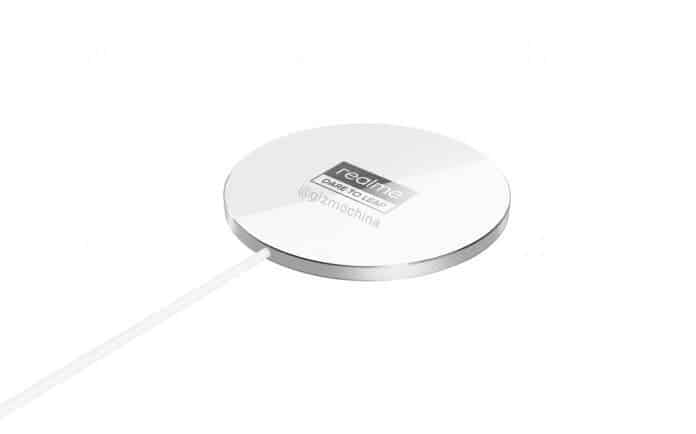 But the second wireless charging system is quite massive. Outwardly, it is the complete opposite of MagSafe and resembles a mini-computer. It is a square platform with a USB Type-C port visible on one side. Noteworthy is the presence of a ventilation grill, possibly for heat dissipation. This may indicate that the device will provide high power, but what its value may be is not reported.

According to the source, along with MagDart wireless chargers, the company will release a new smartphone or smartphones with their support. But when this can happen and within which of the series such a mobile phone can debut, it is not reported. 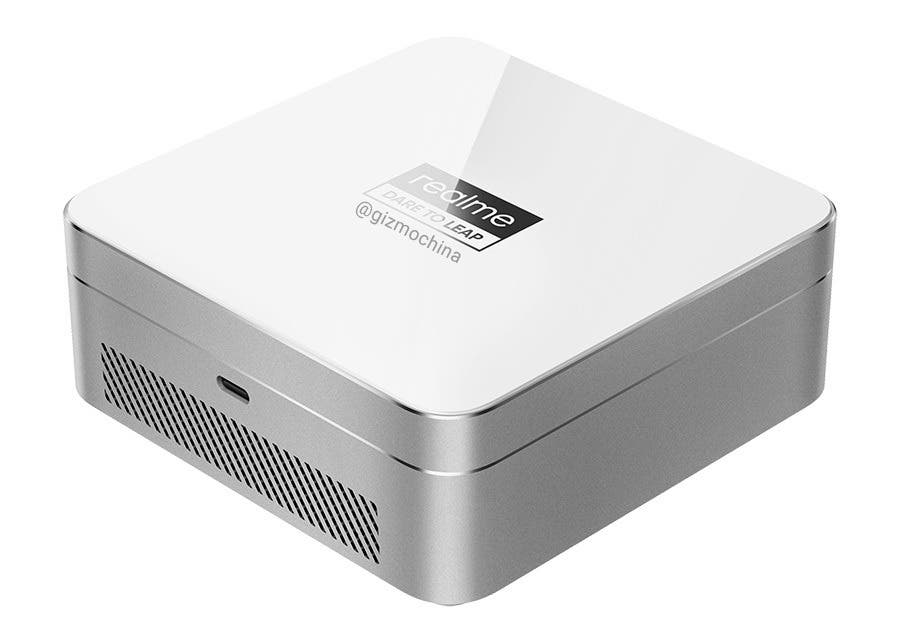 New items received a 32-megapixel front camera based on the Sony IMX615 sensor and an on-screen fingerprint scanner. There are Wi-Fi 6 802.11ax and Bluetooth 5.2 adapters, a GPS / GLONASS / Galileo satellite navigation system receiver, an NFC controller and a USB Type-C port.

The Realme GT Master Edition smartphone carries a Snapdragon 778G processor, working in tandem with 8GB of RAM. The capacity of the flash drive is 128 or 256 GB. The triple rear camera combines 64, 8 and 2 million pixel sensors. Responsible for power is a 4300 mAh battery with support for 65-watt fast charging.

A more powerful modification of the Realme GT Master Edition Explorer received a Snapdragon 870 chip, and the amount of RAM can be 8 or 12 GB. The storage capacity is 128 and 256 GB, respectively. The device received a camera with a 50-megapixel Sony IMX766 sensor, as well as 16 and 2 million pixels sensors. The battery has a capacity of 4500 mAh and supports 65W recharging.