The Mi flagships from Xiaomi with the Latin letter T are the so-called affordable flagships, i.e. devices with top-end hardware and functionality, but they have specially simplified something so that they stand one step below the real flagships. This was the case of the Xiaomi Mi 9T and Xiaomi Mi 10T, and now, the Xiaomi Mi 11T promises to be the same.

Xiaomi is preparing to launch the affordable Mi 11T flagship

Not so long ago, a smartphone with the model number 2107113SG was found in the database of the FCC. With a high degree of probability, it will receive a Snapdragon 888 chipset and there is a forecast that it will become part of the Xiaomi Mi 11 T family. It can be assumed that it will still be the Pro version, while the base Xiaomi Mi 11T may offer a Snapdragon 870 or Snapdragon 860 chip.

In addition, it is mentioned that the Xiaomi Mi 11T can support ultra-wideband (UWB) communication technology, which can be found in smartphones such as the iPhone 12 and Samsung Galaxy S21 Ultra.

As a reminder, the Xiaomi Mi 10T series debuted in September last year; and the first autumn month could be the time of the release of the Xiaomi Mi 11T line. In addition to the basic version, they can present Xiaomi Mi 11T Pro and Xiaomi Mi 11T Lite. Almost certainly, new items will receive OLED displays with an increased refresh rate, up to 12 GB of RAM and up to 256 GB of constant storage, batteries with a capacity of at least 4000 mAh, fast charging technology and multi-module main cameras.

There is also a bold speculation that the Xiaomi Mi 11T or Xiaomi Mi 11T Pro will get an under-display camera. But this prospect is skeptical. Still, the new products in terms of status are simplified versions of the flagships; and it is unlikely that any of them will borrow the Xiaomi Mi Mix 4 chip; which will be released in August. 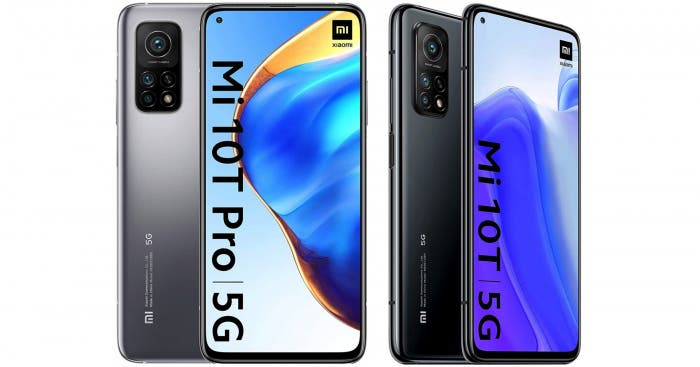 By the end of this year, the Chinese company Xiaomi is expected to present the flagship smartphone Mi Mix 4. Internet sources have published a new piece of information about this device.

The Mi Mix 4 is said to be the world’s first smartphone to feature a sub-screen camera; and a fold-out display. The panel size is supposedly 6.67 inches diagonally, the resolution is Full HD +.

It is rumored to be based on a powerful Qualcomm Snapdragon 888 Plus processor; with a maximum clock speed of 3 GHz. This chip contains eight cores, an Adreno 660 graphics accelerator and a Snapdragon X60 5G modem.

Power will be provided by a 5000mAh rechargeable battery with support for 120W fast wired charging and 80W wireless charging.

According to fresh data, the official presentation of Mi Mix 4 will take place in the fourth quarter; in October or November. Together with this smartphone, a new device Mi Mix Fold, equipped with a flexible display, may debut. Xiaomi itself does not comment on the information that has appeared on the Internet.