On July 27, the presentation of the Oppo Watch 2 smartwatch will take place, and on the eve of this event, the famous insider Evan Blass distinguished himself, who leaked press images of the wearable gadget to the network, as well as the characteristics of the new device. 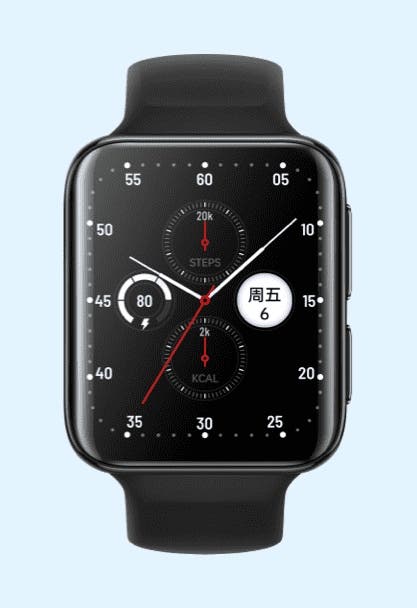 The first is a very obvious similarity with Apple Watch, they are very similar. A Snapdragon Wear 4100 processor along with an Apollo 4s coprocessor is reportedly hiding inside the aluminum alloy casing to perform simple, low-power tasks to improve battery life. The President of Oppo has already announced that the new smartwatch will be able to live 2-3 days on a single charge. 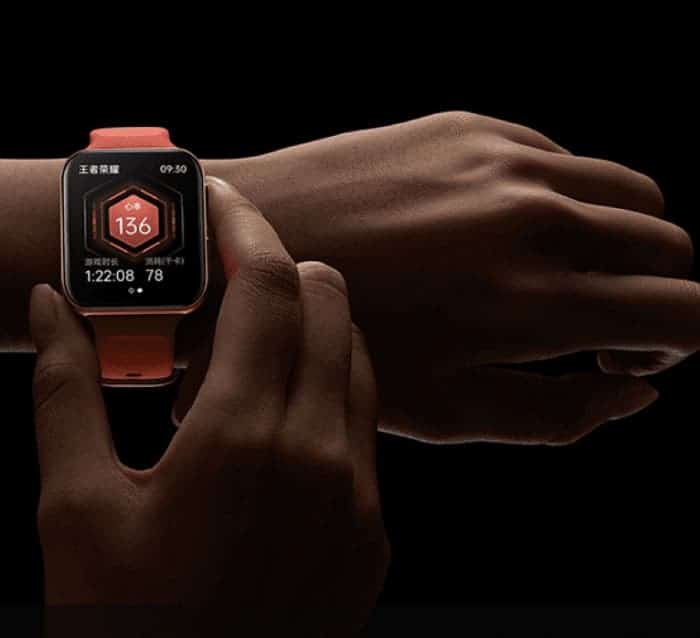 The volume of storage memory in the Oppo Watch 2 was brought to 16 GB, they will offer support for eSIM, GPS, NFC, a heart rate monitor and they will be able to measure the level of stress. The smartwatch will work under the control of the proprietary ColorOS shell. The wearable gadget will appear in two sizes: with displays of 42 mm and 46 mm, but the other components will be very similar. Perhaps the older version will have a higher level of protection from water and improved indicators of autonomy.

Interesting is the game mode; which will allow you to answer calls, check messages, measure your heart rate and determine the number of calories burned. 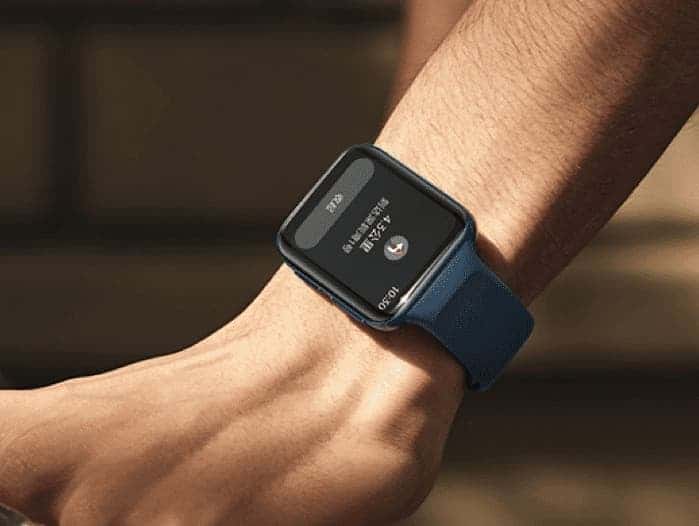 Oppo and its subsidiaries rank second in smartphone market in May, overtaking Apple

Statistics compiled by Counterpoint Technology Market Research show that the Chinese Oppo is strengthening its position in the global smartphone market. The share of Oppo is growing amid the collapse of the share of Huawei; whose mobile business has become a victim of tough US sanctions.

In May, Oppo is estimated to have come out on top in the global smartphone market, ahead of Apple. The share of Oppo was 16% against 15% for the Apple empire. Xiaomi is in fourth place with 14%. Interestingly, according to other analysts, Xiaomi came out on top in the second quarter, overtaking Apple. 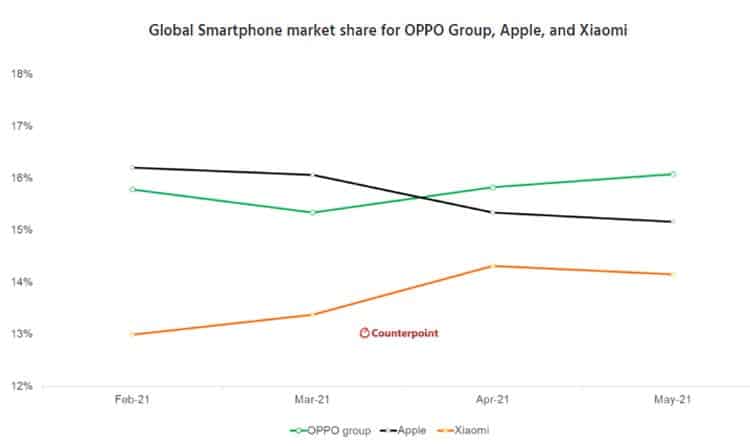 However, it must be emphasized that Counterpoint statistics take into account the sales of not only Oppo itself; but also of the company’s subsidiaries. These are devices of the premium level from OnePlus, as well as affordable smartphones of the independent brand Realme.

Also, if we consider the supply of exclusively Oppo smartphones; then their share in the world market at the end of May was about 10%. In this regard, the company is inferior to both Apple and Xiaomi. Realme’s share is 5%, while OnePlus has 1% of the market. 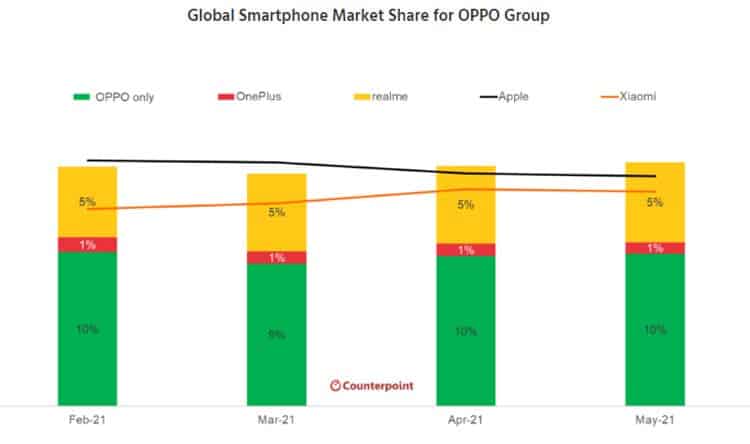 The largest player in the global industry is the South Korean giant Samsung. True, the share of this company in Counterpoint is not disclosed.

Next What Does Make OnePlus Buds Pro Headphones Stand Out?