POCO is busy with the release of POCO X3 GT in a few days. However, this isn’t preventing the company from rolling out new firmware updates for its smartphones. Xiaomi’s brands are in the process of expanding users’ access to the MIUI 12.5 firmware. The incremental upgrade over MIUI 12 was announced a couple of months ago but is yet to reach the great majority of supported smartphones. With the rumors pointing to the release of MIUI 13 in a few months, we expect the company to rush things a little. A couple of days ago, the brand brought MIUI 12.5 for the POCO X3 Pro. Now, it’s time for the POCO X3 to join the range of MIUI 12.5 smartphones.

The POCO X2 was released last year in India. The device was the first smartphone to come from POCO after its long sleep. In fact, it is a rebranded Redmi K30 4G featuring the very same specifications and design. The device was originally launched with Android 10 and MIUI 11 on top. It was later updated to Android 11 and MIUI 12.0. Now, the mid-range smartphone is getting the MIUI 12.5 treatment. 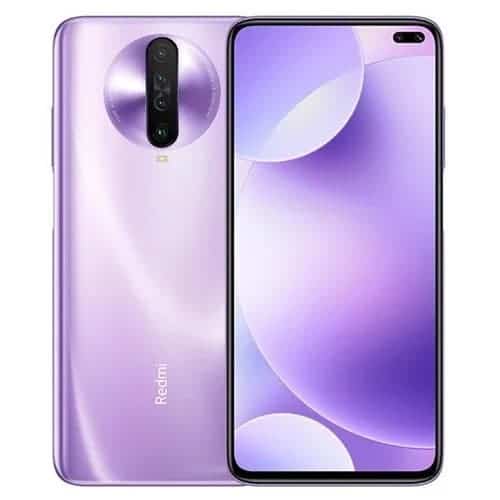 The update carries Stable Beta status. For that reason, only a limited amount of users will receive it right now. However, if everything goes on smoothly, then the company may expand the availability of this update. The original Redmi K30 got the very same update last month. So it makes perfect sense for the POCO X2 to follow closely. After all, both devices are practically identical.

The device will be running Android 11 with MIUI 12.5 for now. It may also receive the upcoming MIUI 13 due to its age. However, it’s hard to point out if this handset will be eligible for Android 12 once it comes.

The POCO X2 arrives with a 6.67-inch IPS LCD with Full HD+ resolution, 120Hz, HDR10 support. It’s one of the few Xiaomi smartphones to feature a pill-shaped punch-hole. The device has a 20 MP selfie snapper and a 2 MP depth module. Moving around to the back, it packs a 64 MP main camera, an 8 MP ultrawide module, a 2 MP macro, and a 2 MP depth sensor. The device carries the Qualcomm Snapdragon 730G processor and draws power from a 4,500mAh battery with 27W fast-charging support. Unfortunately, the Redmi K30 4G and the POCO X3 weren’t released globally. These devices were exclusive to the Chinese and the Indian market. Its successor, the POCO X3 NFC was the device responsible for bringing the mid-range series to global customers.