On August 11, Samsung has scheduled the next presentation of Unpacked, which will include the announcement of new smartphones with flexible displays – Galaxy Z Flip 3 and Galaxy Z Fold 3. The second of these devices appeared on the renders in a protective case.

According to 91mobiles, the device, made in the format of a book, will receive a flexible screen measuring 7.55 inches diagonally. On the outside of the case, there will be an auxiliary 6.23-inch display. Both panels will have a refresh rate of 120 Hz. 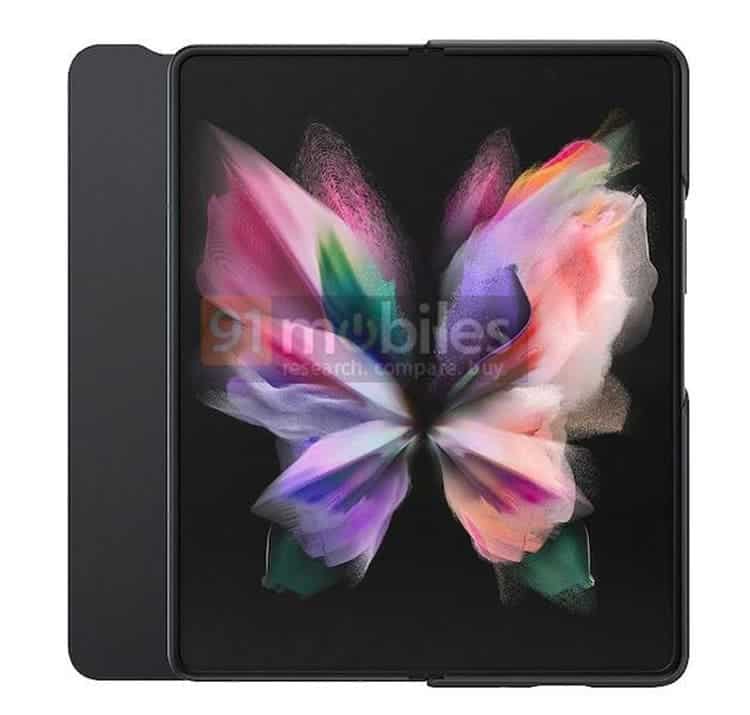 The renders show the smartphone in a Samsung S Pen Case. The images confirm support for the S Pen, which has a storage slot in the case. It is rumored to be using the S Pen Pro stylus, a larger version of the traditional S Pen with wireless Bluetooth connectivity. 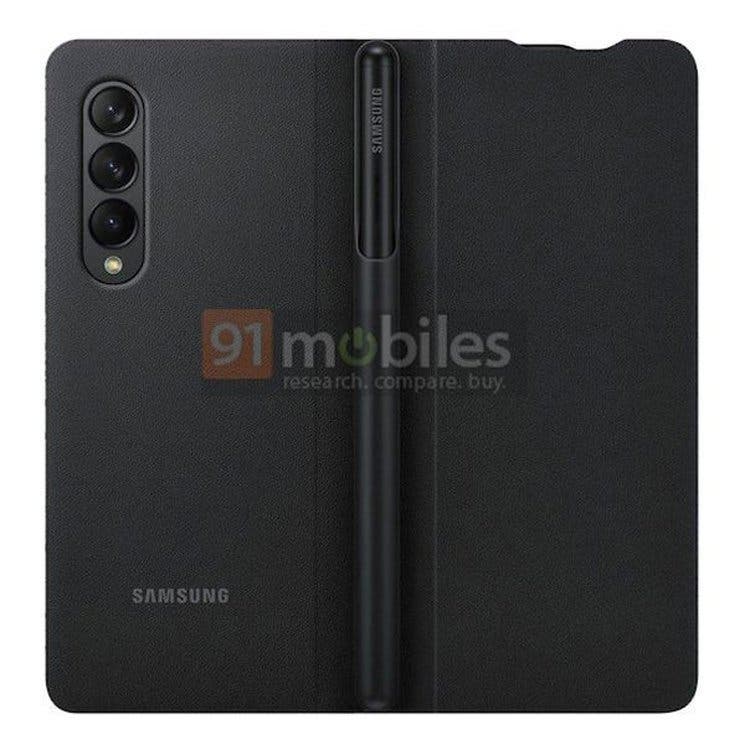 The Galaxy Z Fold 3 is credited with having a triple main camera, a Qualcomm Snapdragon 888 Plus processor with a clock speed of up to 3.0 GHz, 16 GB of RAM and a flash drive with a capacity of up to 512 GB. The device will ship with the Android 11 operating system. 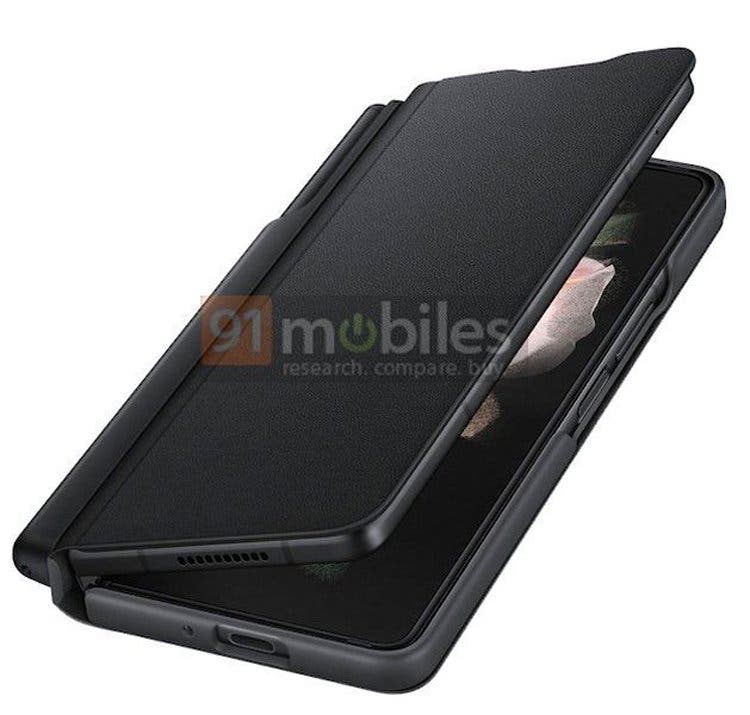 There are three color options: Phantom Green (green), Phantom Silver (silver) and Phantom Black (black). The price, according to preliminary data, will start from $2000. 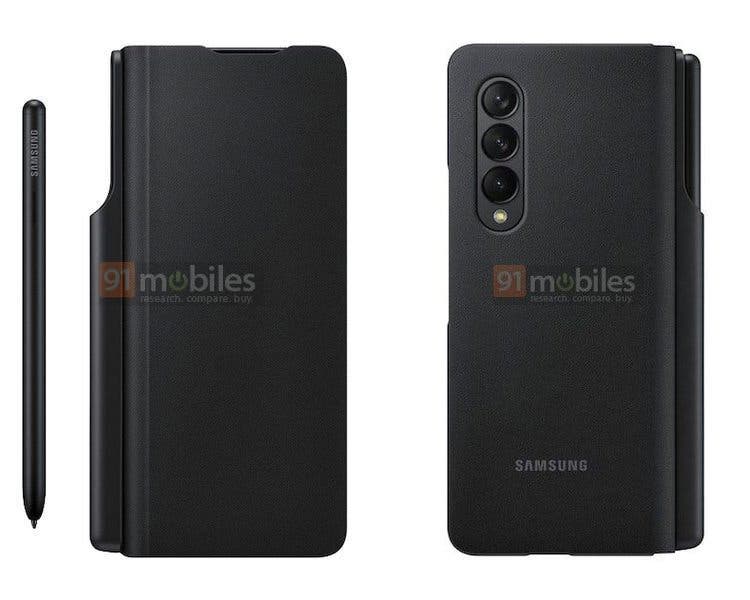 According to reports, the devices in the Galaxy S22 family will receive support for 65W fast charging. For comparison, the current Galaxy S21 devices only have 25W charging power.

According to rumors, Samsung is currently testing a 65W charger for future smartphones. True, it is not yet clear whether it will be present in the delivery package or whether it will be available as an additional accessory. In the second case, observers believe, the price may turn out to be 50 euros.

We add that on August 11, Samsung has scheduled another Unpacked event. The Galaxy Z Fold 3 and Galaxy Z Flip 3 flexible display smartphones, Galaxy Watch 4 smartwatches and other are in plans for an annoucement.