Huawei is making every effort to update and upgrade all its existing systems to its new HarmonyOS. In fact, it has been a while we heard anything about its Android skin, EMUI. Nevertheless, it appears that Huawei is not abandoning its EMUI/MagicUI systems just yet, especially in terms of security. Huawei today released a security bulletin for July 2021. EMUI Huawei mobile phones and MagicUI Honor phones have repaired as many as 98 security vulnerabilities in one go. 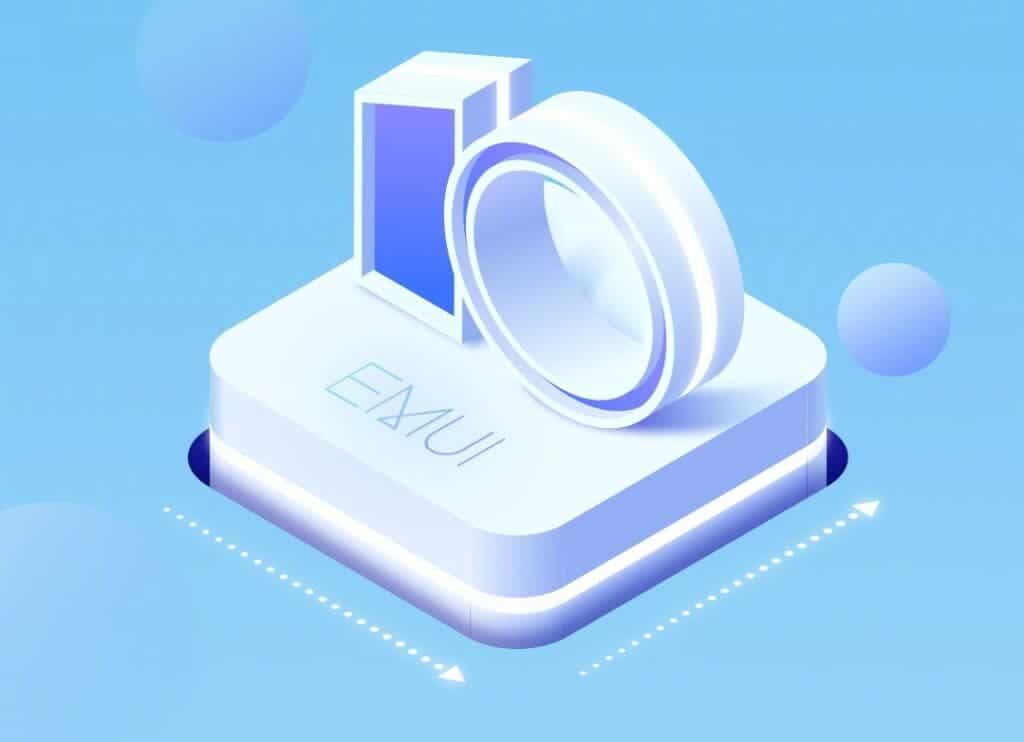 Compatible Huawei and Honor smartphones will continue to receive security updates this month. Most of these updates will arrive OTA, you only need to pay attention to the system update reminders.

A few months ago, there were reports that Huawei’s Android skin is “dead”. This is because the official Weibo handle of EMUI changed its name to HarmonyOS. This also suggests that the company is changing its system’s public face. Changing the name of its Weibo handle from EMUI to HarmonOS implies that it does not want the EMUI  name anymore.

Although Huawei already has an official Weibo handle for the HarmonyOS, the account is yet to post any information regarding the system. It appears that the company eventually decided to eliminate EMUI instead of retaining both systems.

Nevertheless, last month, there were reports of Huawei’s EMUI 12. This debunks earlier rumors that EMUI is “dead”. According to a recent report, the EMUI 12 system was mentioned in the latest version of Huawei Computer Manager. This system was mentioned more than once. This means that it is not something that we should just ignore. 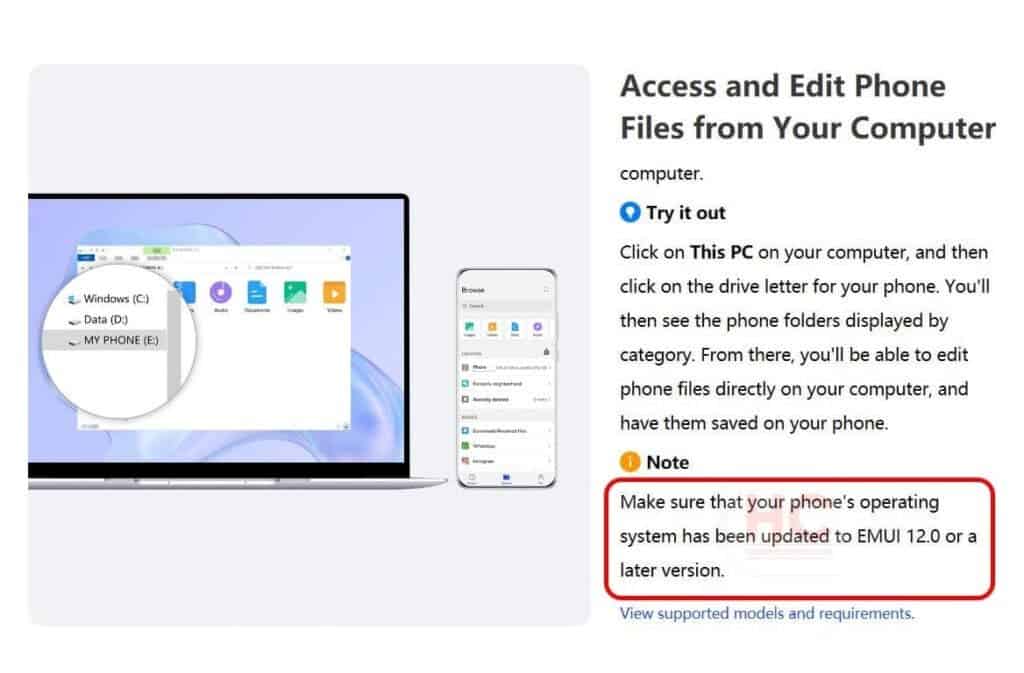 One guess is that Huawei has not given up on the development of the Android-based EMUI system. After all, some things may have a turn for the better in the future. There are also opinions that HarmonyOS is already an unstoppable trend. Furthermore, EMUI 12 may be a clerical error in software development. Perhaps, the intention is to list EMUI 11 and not EMUI 12. However, considering that it appears several times, it is most likely not an error.

Also, considering that the official EMUI WeChat account has been renamed HarmonyOS, the second possibility is greater. Currently, EMUI 11 is based on Android 10. However, the major version of the Android system is already at Android 12.

Huawei talks about its plans and advances for 6G