The Redmi K series are the kind of folk flagships that have few compromises and are sold at a relatively affordable price. For a number of parameters, they look no worse than more expensive smartphones. The company has already launched the Redmi K40 and Redmi K40 Pro this year, but there are still vacancies in this lineup. And there are two of them.

The company is also expected to release the Redmi K40 Ultra this year, as well as the mysterious Redmi K40G. Information about the latter came from the Chinese insider Digital Chat Station. According to him, Redmi K40G in its characteristics will be very close to the basic version of the series, but with a different hardware platform. Which chip is chosen to replace the Snapdragon 870, he does not say, but assures that it is “also a very strong competitor.” When to wait for the release of Redmi K40G is not reported.

Meanwhile, the Redmi K50, which will only debut next year, is starting to get overgrown with details. So, it is reported that the smartphone will be equipped with an E-5 AMOLED display from Samsung; in which a fingerprint scanner will be built. They promise a Snapdragon 895 processor (most likely it will be the Pro version) and 67W fast charging. 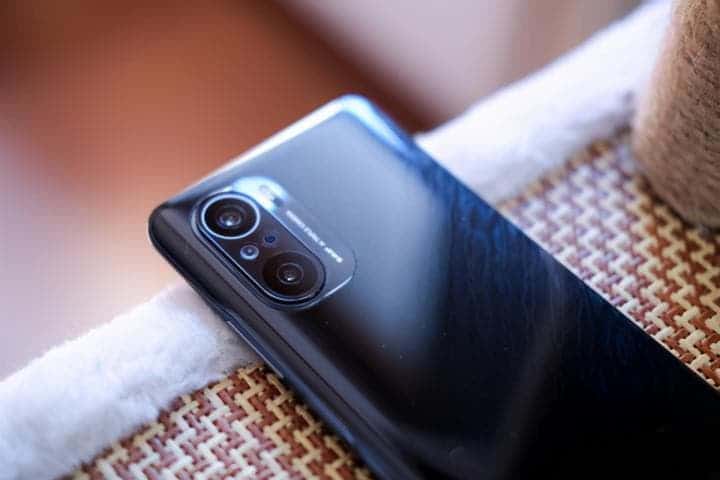 Internet sources have revealed a fresh piece of information about the available flagship smartphones Redmi K50; which the Chinese company Xiaomi will announce by February next year.

It is argued that the family will be based on the powerful Qualcomm Snapdragon 895 processor; which has not yet been officially presented. According to the available data, the chip will combine the Cortex-V9 Kryo 780 computing cores, the high-performance graphics accelerator Adreno 730 and the advanced fifth-generation (5G) mobile modem.

Smartphones will get a high-quality display with a small hole in the center in the upper area for a single front camera. A fingerprint scanner will be integrated directly into the screen area.

Power will be provided by a 67W fast-charge rechargeable battery. The main multi-module camera will have three or four image sensors.

Finally, it is known that the capacity of the flash drive will be up to 512 GB. The amount of RAM is likely to be at least 6-8 GB. However, we will for sure get more leaks on these upcoming devices in the next few weeks.