The appearance of the Xiaomi Mi Mix 4 is still a mystery with seven seals. So far, the company has managed to keep its appearance a secret, but given that the smartphone is credited with a sub-screen camera, it is not difficult to imagine how the front side will look. For those who have a bad imagination, tempered glass was leaked to the network; which is supposedly intended for the Xiaomi Mi Mix 4.

We were shown glass with slightly curved side edges. There is no hole for the front camera and the frames around the perimeter are minimal. Visually, everything looks quite nice.

According to unconfirmed reports, the Xiaomi Mi Mix 4 will be equipped with a 6.67-inch display from TCL Huaxing with FullHD + resolution, a 5000 mAh battery with fast 120-watt charging and a Snapdragon 888+ chipset. They also promise support for 70-80 W wireless charging. RAM should be up to 12 GB and storage up to 256 GB.

In addition to the camera under the display, Xiaomi Mi Mix 4 may receive the title of the first smartphone of the company, which will be delivered out of the box with the proprietary MIUI 13 shell. It will be interesting to see what set of sensors in the main camera the company will offer, but insiders are already saying that in terms of photo capabilities, the smartphone will not surpass the Xiaomi Mi 11 Ultra. 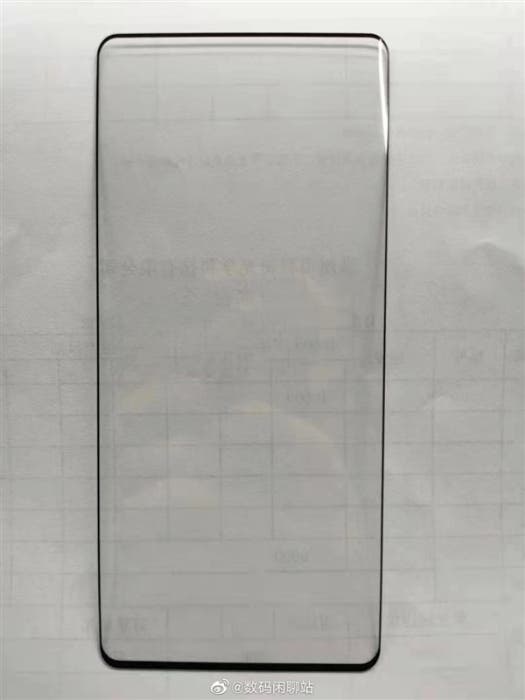 Internet sources have found information about a Xiaomi smartphone with the code designation 2107113SG. It is said that this device will enter the commercial market under the name Mi 11T.

The device is credited with the presence of a Qualcomm Snapdragon 888 processor. Recall that the chip combines eight cores with a frequency of up to 2.84 GHz; a graphics node Adreno 660 and a Snapdragon X60 5G modem.

In addition, the Xiaomi Mi 11T is said to have a front-facing camera hidden directly behind the display. The sensor’s resolution has not yet been revealed.

Finally, support for Ultra Wide Band (UWB) wireless technology is mentioned; which allows you to achieve higher data rates with a significant range.