Two years ago, MediaTek was struggling to stay relevant in the market when it failed to bring competitive flagships against Qualcomm. However, this started to change in 2019. Back in the last year, the company saw an expressive growth with the release of the excellent Dimensity 5G chips. Thanks to the Dimensity lineup many OEMs were able to introduce 5G smartphones at a low pricing point. This year, the company gave a step further by introducing the Dimensity 1100 and Dimensity 1200 chips featuring a flagship-like performance. Still, they were based on a 6 nm process which is just one step above the cutting-edge 5 nm used on current flagship SoCs like the Snapdragon 888.

Although the Taiwanese firm is behind the great majority of chips in the smartphone market right now, especially in the 5G class, it still needs more. The company wants to dive into the flagship segment pushing something that is beyond its rivals. Apparently, it will achieve this impressive feat in the end of the year.

MediaTek has just announced that its flagship 5G chipset, built on the Taiwan Semiconductor Company’s (TSMC’s) 4 nm process technology, will be out by the end of this year. According to a tweet by Bryan Ma, vice president of client devices at the International Data Corporation (IDC), China may be the “primary target” for this chipset. As expected, this chip will pursue the flagship segment, and smartphones with it should cost around 4000 Yuan. Of course, he states that it is not exclusively meant for the Chinese market. Chinese brands will likely export devices with this chip to other markets too.

The rise of a 4 nm flagship SoC from MediaTek, may give even more appeal for the company. The Dimensity chips are conquering OEMs all around due to their efficiency and low cost. Interestingly, even OnePlus, a long-standing partner for Qualcomm, has chosen the Dimensity 1200 for its OnePlus Nord 2. 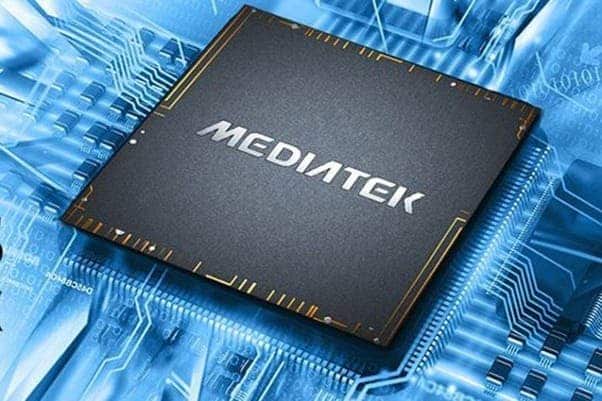 MediaTek may even gain extra relevance as the very first company to deliver a chipset built on 4 nm technology. The current flagship SoC from Qualcomm, Samsung, and Apple are all based on 5 nm technology. Reaching the smaller die size may give MediaTek the advantage it’s been seeking for a long time now. The company will likely start mass manufacturing these chips by the end of 2021. The first smartphones with them should arrive in the first quarter of 2021.

Launching 4 nm chips before everyone else may give MediaTek the potential to become the first choice for certain smartphone makers.
Source/VIA :
MySmartPrice