boAt Airdopes 501 ANC TWS earbuds have been launched in India loaded with a slew of amazing features and top specs.  The Indian consumer electronics manufacturer unveiled its new Truly Wireless earbuds during the Amazon Prime Day sale. The company’s latest products have taken the Indian market by storm since they perfectly incorporate the philosophy of the audio company in the country.

With the Airdopes 501 ANC, boAt is focusing on offering audiophiles a superior listening experience. The company describes its latest wireless earbuds as a “powerful beast” that elevates your music with active noise cancellation. Aside from that, it suppresses outside noise during calls. Much to the delight of avid gamers, the Airdopes 501 ANC ensures minimal latency with BEAST.

Living up to its reputation for bringing budget-friendly devices to the Indian market, boAt will be offering its latest Airdopes 501 ANC TWS Earbuds for INR 2499 ($34). You can purchase the earbuds via Amazon and the company’s official website. Aside from carrying a reasonable price tag, the new earbuds adopt boAt’s own technologies such as BEAST (Bionic Engine and Sonic Technology), as well as the Hybrid Active Noise Cancellation technology. Furthermore, the Airdopes 501 also support Bluetooth 5.2 connectivity. 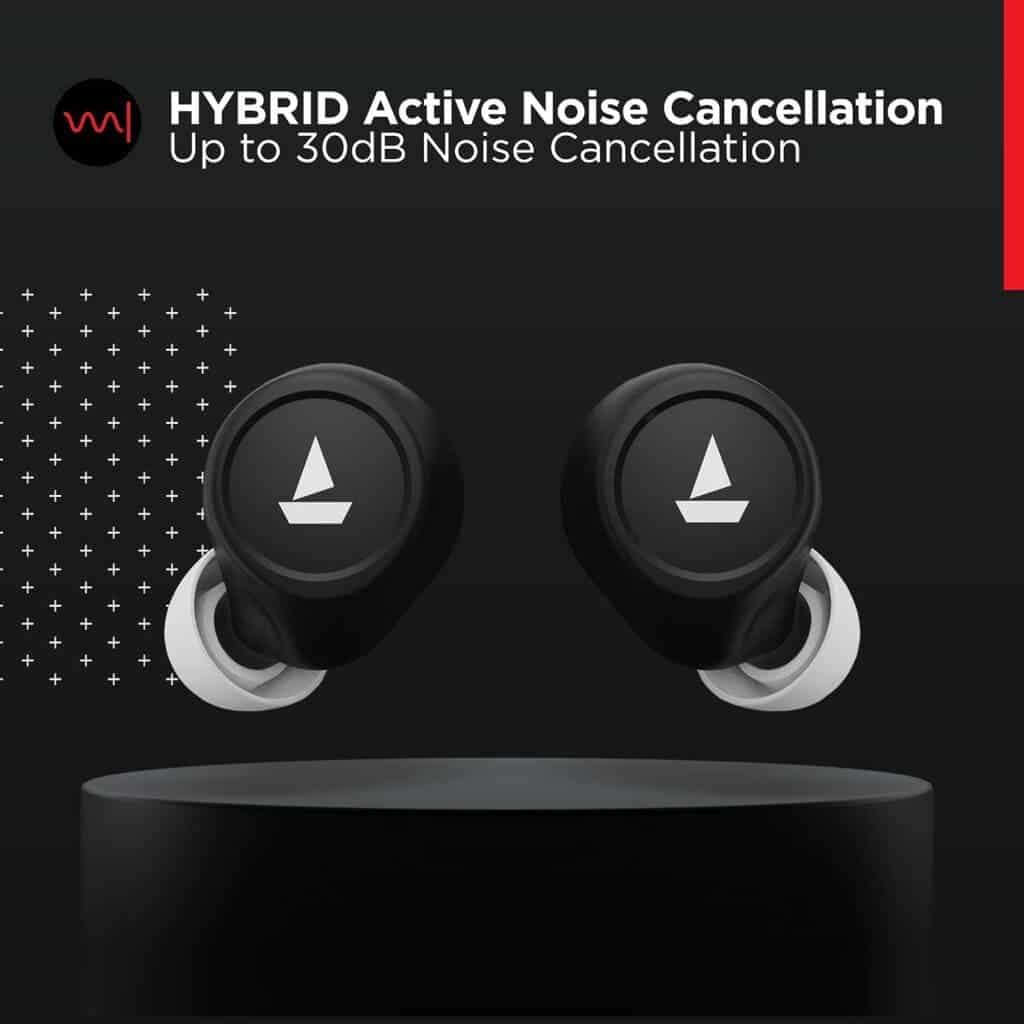 The device is teeming with a myriad of other features that not only deliver an impressive sound output but also ensures a comfortable use event for longer periods. The earbuds offer 5 hours of listening when fully charged. However, you can extend the listening time up to 28 hours by using the USB-C charging case. The earbuds can provide about one hour of playback with just five minutes of charging. 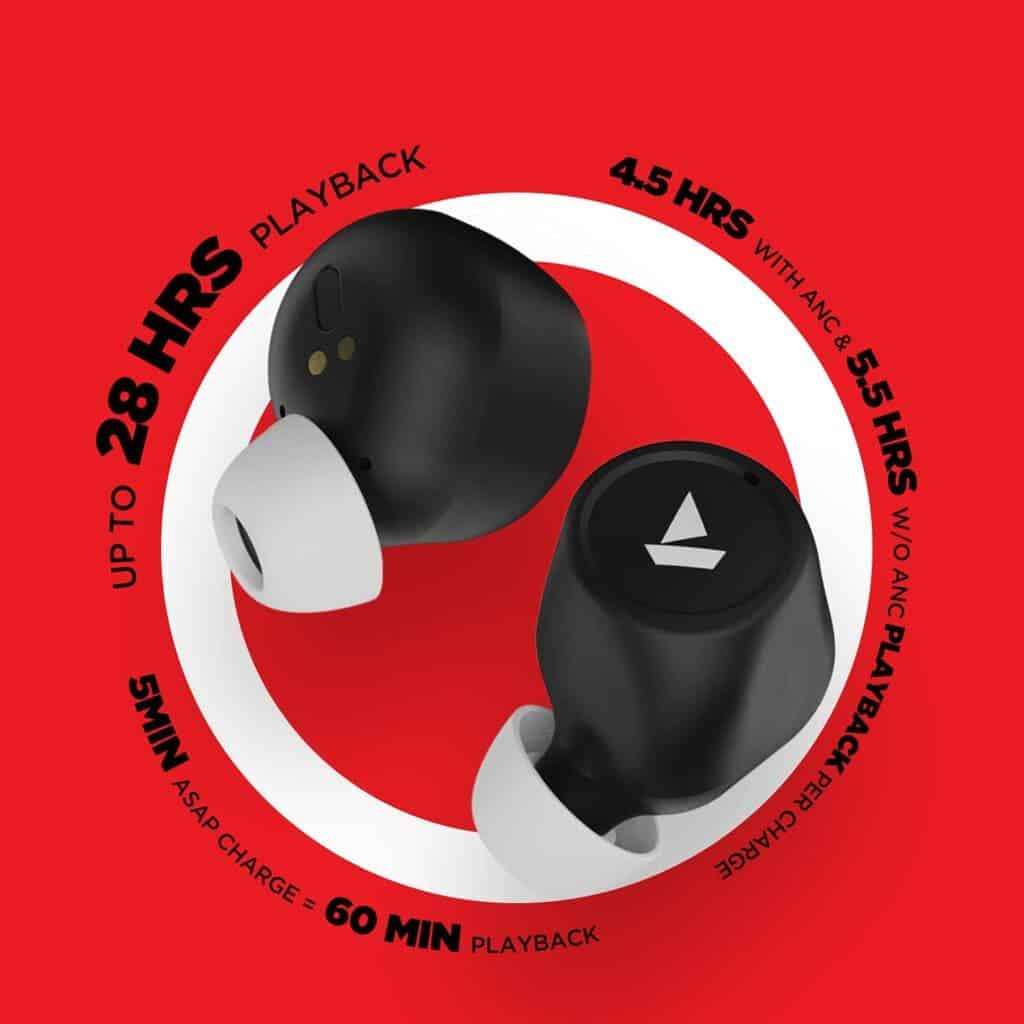 Both earbuds have dual microphones and an internal setup that minimizes the surrounding noise by 30dB with the help of the Hybrid ANC technology. The BEAST technology ensures that the audio and video synchronize without any sort of overlapping. The Airdopes 501 ANC is rated IPX4 for sweat and water resistance. In other words, it is an ideal companion while exercising.

Co-founder of boAt, Sameer Mehta pointed out that the company has always focused on offering superior technology to the boAthead community. The company’s latest Airdopes is a feature-laden accessory. The company’s own boAt Labs have developed these features. It is also one of the most affordable ANC TWS earbuds available in the Indian market today.

As mentioned earlier, it sports a highly appealing outward appearance. The earbuds feature a compact, stylish form factor. Aside from that, they ergonomically designed, and easy on the pocketbook. The company will be expecting its new earbuds to garner popularity among Indian users.