Realme Book has passed by 3C certification, revealing what the upcoming laptop will offer in terms of specifications and features. In June, the Chinese tech company confirmed that it is gearing up to launch the Realme Book laptop and the Realme Pad tablet later this year. While details about the Realme Pad launch date are still scarce, it looks like the Realme Book is all set to hit the store shelves.

There’s significant hype surrounding the Realme Book and the Realme Pad since they are the brand’s first-ever laptop and tablet. Regrettably, Realme has kept details about the launch dates under wraps until now. Much to the delight of those waiting to get their hands on Realme’s first laptop, China’s 3C authority has approved the company’s first laptop. This also suggests that the notebook may arrive in China as early as August.

While the company divulged details about the Realme GT 5G’s launch globally, it did not share details about the Book. However, the rumor mill continued to churn out all sorts of theories surrounding the Book’s specifications and launch date. Noted tipsters and publications have shared official-looking renders of the laptop, leaving nearly nothing to the imagination.

The remaining shreds of information have now been revealed by China’s 3C certification website. The 3C authority of the country has listed Realme’s impending portable computer laptop with some key details. According to this listing, the device’s retail package could include a VCA7JECH charger with 65W fast charging support, IndiaToday revealed.

The hotly-anticipated Realme Book will be housed in an aluminum body, according to earlier reports. As a result, it will be lightweight and highly portable. The laptop’s outward appearance will be similar to the Apple MacBook Air. It will go up for sale in three eye-catching color options including Real Apricot, Real Red, and Real Blue. 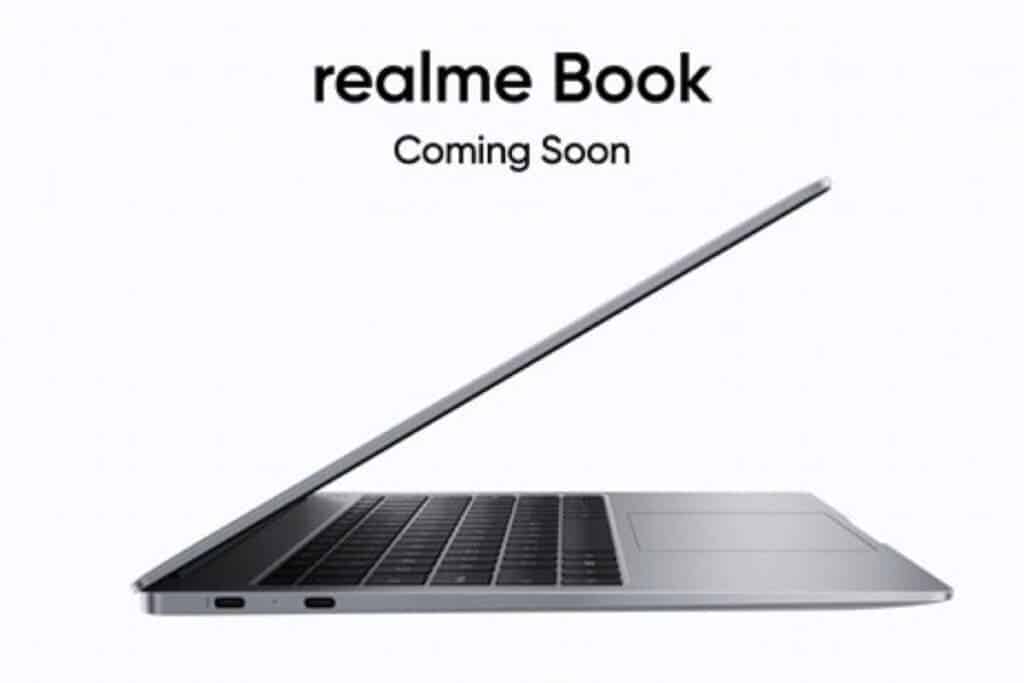 Furthermore, the laptop will sport a 14-inch display with an aspect ratio of 3:2. Under the hood, it will pack Intel’s 11 generation Core i3, as well as Core i5 processors. It will come running on Windows 10 OS, but it will receive the Windows 11 OS upgrade in the future. The laptop will feature a chiclet keyboard with a power button that serves as a fingerprint scanner.