It became known that the UK filed a class action lawsuit in the amount of £ 920 million ($ 1.3 billion) against Google, accused of “excessive and illegal” prices in the Google Play Store.

The lawsuit, filed with the UK Competition Court of Appeals, alleges that the tech giant is discouraging competition on the Google Play Store and is illegally charging a 30 percent commission on in-store purchases. The lawsuit also states that Google is integrating the Play Store with its other products and services and requires it to be pre-installed and prominently displayed on your desktop.

This discourages competition from other apps on Android devices as the “vast majority” of shoppers are directed to the Google store to shop. The authors of the lawsuit called the 30 percent commission charged by Google on app purchases as “illegal and unearned fees charged to ordinary people for no reason.”

Commenting on the filing of the lawsuit, a Google spokesman said: “This lawsuit ignores the advantages and choices provided by Android and Google Play, as well as the competitive market in which we operate”.

According to Google, consumers and developers have a choice of competing app stores; while consumers can download other apps or entire app stores, allowing them to do without Google Play altogether.

Earlier this year, the UK filed a similar class-action lawsuit against Apple seeking compensation in the amount of £ 1.5bn ($ 2.1bn). 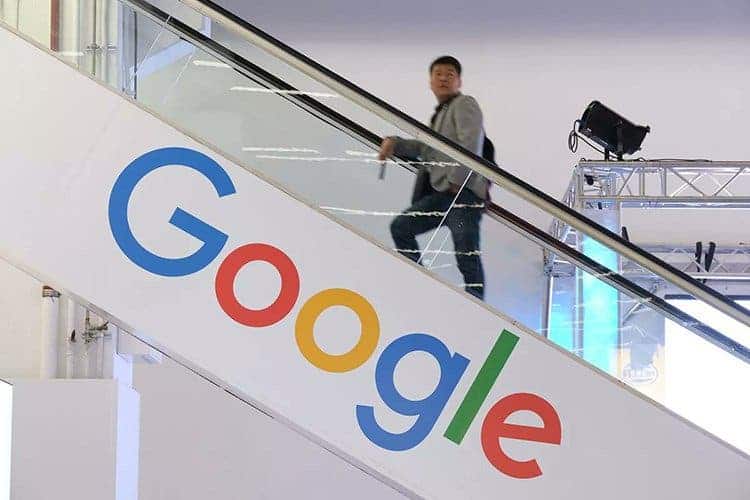 Although Google is constantly trying to clean up its app store, the site is regularly experiencing problems; from malware infiltrating security systems to more harmless search spam. The names of the applications include the names of other, more popular apps; long descriptions and other “tricks” that Google intends to put an end to.

The company has updated the developer documentation; which states that on September 29, changes to the Play Store policy will take effect; which will affect the names of applications, icons, screenshots and more.

Additionally, Google encourages developers to publish screenshots that give an accurate picture of the functions and interface of the applications. Google specifically warns against posting images with unnecessary words and lack of useful information.

Nevertheless, the company does not intend to completely ban apps with corresponding shortcomings. Instead, it is reported that the updated standards will not allow the promotion; and recommendation of relevant applications on the main Play Store sites; including the main pages of the “Applications” and “Games” sections. While small developers may not pay attention to such “restrictions” because they are never included in the recommendation; large vendors may pay more attention to the compliance of their software with standards.

Next Best Smartphones For Students: What Models Do Students Look For In Summer?