Apple has been the absolute leader in the tablet market for a long time. The iPad is one of the lineups of Apple that grew the most in recent years, presenting consolidated results and that gained a new perspective this week after the release of the results of a survey carried out by IDC. Apparently, there is no real competition for the Cupertino-based firm in this category. It still gets the customer’s preference as Android does not seems to offer a consistent experience with tablets.

According to estimates, during the third quarter of this year the Cupertino giant sold around 12.9 million tablets worldwide. Apple’s feature allowed it to surpass Samsung and Amazon. The two together had around 12.3 million units sold, a quantity that still is inferior to what was obtained by Apple alone. For that reason, the Cupertino-based firm continues to lead this market.

Unfortunately, the company does not disclose the exact number of iPads sold. Hence IDC took into account the quarterly revenue resulting from the sale of tablets, as it is still disclosed by the brand. Companies such as Strategy Analytics and Canalys also revealed their projections, in which the apple outperforms its competitors with some advantage. 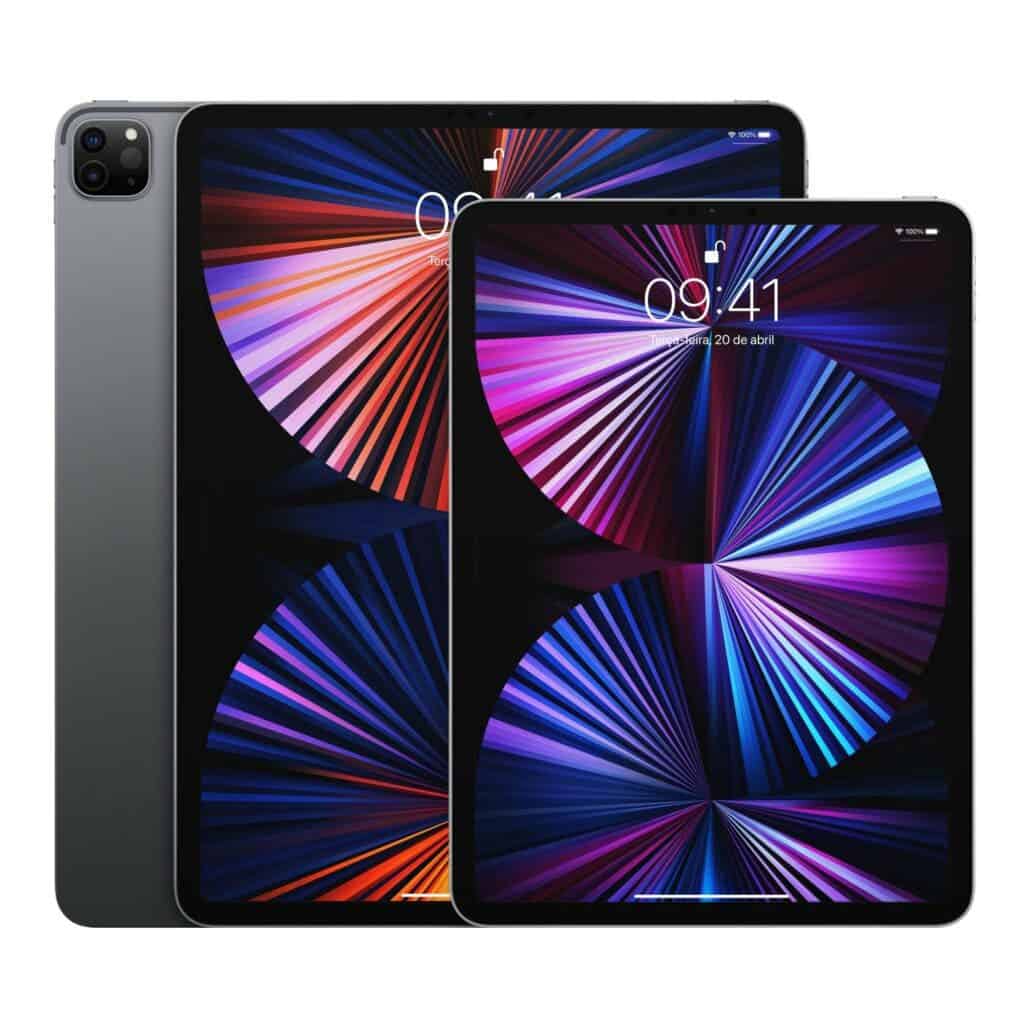 The increase in iPad sales may be a reflection of the pandemic. After all, it has driven users to use new platforms for study or work. According to Tim Cook, Apple’s CEO, the ‘iPad’ had its best quarter in nearly a decade. It generating $7.4 billion in revenue for the quarter. That’s an increase of $6.6 billion compared to the same period last year.

Apple offers a tablet experience that is more consistent than Android

As we aforementioned, there are many reasons for the iPad to keep getting customer’s interest. Unlike Google who does not offer a tablet-centric experience of Android, Apple has separated iPad’s Operating System from iOS, thus creating iPadOS. There are lot of tablet-centric features in iPadOS. While other firms like Samsung have to try to put some steroids on Android with their own skins, this does not seems to be enough.

Apple also has a wide portfolio of tablets from the iPad mini to the massive iPad Pro series. The company is also bringing powerful chips such as an Apple M1-based chip for tablets. Moreover, the company is said to bring Touch ID and Face ID to most of its tablets in the future. The only downside in the lineup is the price. It basically prevents users in the entry-level segment to reach the iPad. In this regard, Android tablets still have a certain advantage due to the number of entry-level tablets in the market running Android.