The new update is reaching the OnePlus Nord CE with OxygenOS 11.0.5.5 build number. The update brings various fixes for the handset as well as a “Optimized overheating control management”. It also improves overall stability, fixes some known issues, and brings improvements to the camera image clarity and stability. Moreover, the camera will have better white balance consistency, and improved image quality while in Nightscape mode.

Of course, the update is not a massive one but brings enhancements that can be considered important. As usual, OnePlus will be rolling out this update in a gradual manner. Just a few select smartphones should receive at this first moment. If no critical bug appears in the meantime, then the company will roll out the update for more units. So, if you did not receive the update notification right now, just wait a couple of days, since it will eventually come. 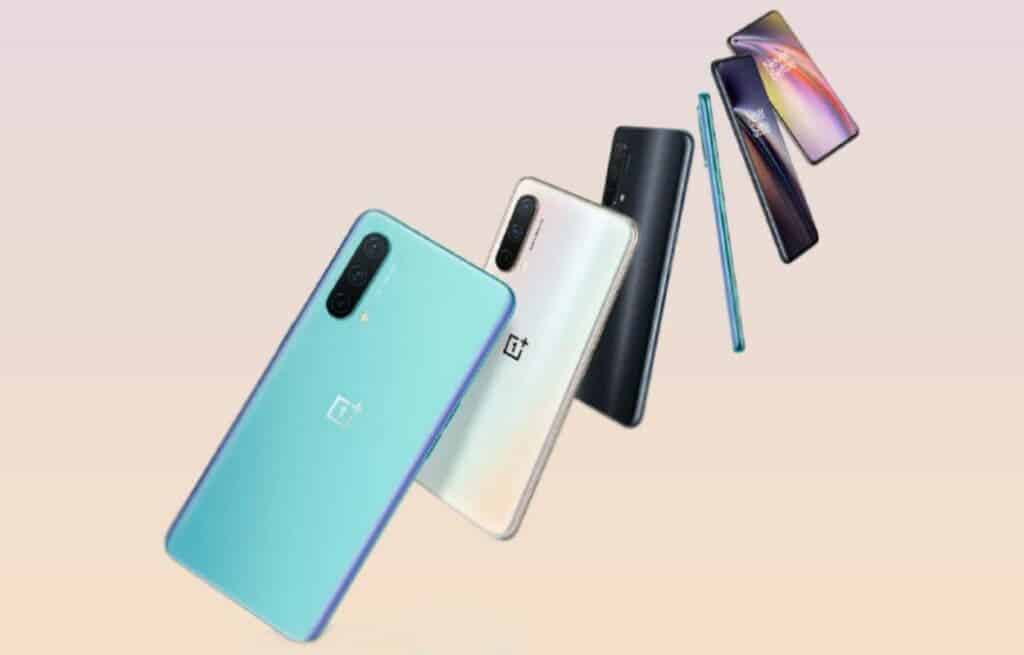 OnePlus has recently announced that mid-range smartphones such as the OnePlus Nord, and the Nord CE 5G will be eligible for two major Android upgrades. The devices will receive at least three years of security patches. However, this doesn’t mean that they will roll out monthly security patches until that is the deadline. We may see the company switching to a bi-monthly or even quarterly update schedule as the devices get older.

Based on this, the OnePlus Nord CE 5G will receive an update for Android 12-based OxygenOS 12, and a future OxygenOS 13 based on Android 13. The company will keep bringing security patches until the first half of 2024. As far as the regular Nord is concerned, the device already received Android 11 and should receive only Android 12 now.
Despite the OnePlus Nord CE 5G identity as a brand new device, we don’t think it will be in the front for an Android 12 update. The device may receive the update only in the end of 2021 or even in 2022.
Source/VIA :
GSMArena

Next ZTE Axon 30 global launch will happen in September