Earlier this year, Realme unveiled its Realme Narzo 30 series with a Realme Narzo 30A and Narzo 30 Pro. A couple of months later, the company finally introduced the vanilla Realme Narzo 30. Unlike its siblings that arrived with Android 10, the Realme Narzo 30 came with Realme UI 2.0 and Android 11 straight out of the box. Today, Realme is rolling out a fresh new update for the Realme Narzo 30 units in India. The update adds July 2021 security patch, even when it’s almost August. It also brings some fixes and a neat new feature.

The new firmware update brings the security patch but also introduces the RAM expansion feature. This Extended RAM feature is becoming a trend among Chinese firms. The first brand to start playing with this was Vivo and now all others are following. Oppo introduced it with the Reno6 series, Xiaomi brought it to the Redmi Note 10 Pro 5G, and might make it a standard feature of MIUI 13. Now, Realme is bringing this neat feature to the Realme Narzo 30. We assume that the device will be used to test the reliability of this feature. In the future, this may become a standard for Realme UI, perhaps arriving as a native feature in Realme UI 3.0. 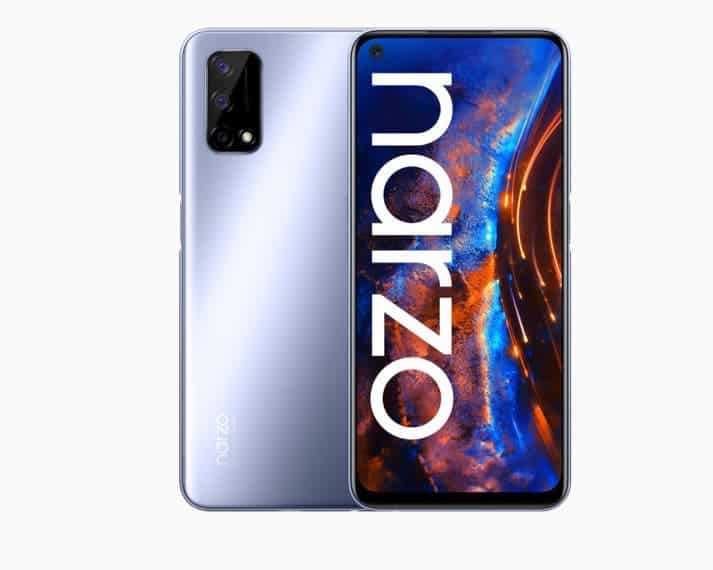 Realme Narzo 30 joins the list of smartphones with virtual RAM

For those unaware, the RAM expansion is also known as virtual RAM and takes some part of the device’s internal memory to function as RAM. Of course, the speed of RAM is much faster than the phone’s internal storage. So, using internal memory as RAM does not bring a major performance boost. However, it does improve the app loading time and allows the device to keep more background tasks. According to the changelog, the RAM feature is only available for 128 GB of Internal Storage. We can easily understand the reason, as 64 GB isn’t much nowadays, and it’s easier to have free memory on 128 GB and beyond.

The Realme Narzo 30 is getting an update with the RMX2156_11.C.11 build number which as usual is rolling out in a gradual manner. In addition to the neat features, Realme is also fixing certain bugs. For instance, the update fixes the volume slider disappearance and improves the system stability. The new update also adds Hot Apps folde.

The update may take a couple of days to reach all units. Meanwhile, users can try to force check the new update by navigating to Settings >> Software Updates menu.