Samsung at the last meeting dedicated to summing up the results of the second quarter of this year announced that it is developing 24-gigabit DDR5 memory chips. In theory, this will allow the production of memory modules up to 768 GB for the server segment.

“In response to inquiries from our cloud partners, we are also developing 24 Gigabit DDR5 memory chips,” a senior executive said in a speech posted by SeekingAlpha.

In the past, the company has demonstrated a 512 GB RDIMM memory module consisting of 32 memory chips of 16 GB each (each consists of eight layers of 16 GB). Using 24Gb memory as part of an eight-layer (8-Hi) assembly, Samsung can expand a single memory stack to 24GB and a total 32-chip module to 768GB. In this case, a server system offering support for eight-channel memory (two modules per channel) can theoretically be equipped with over 12 TB of DDR5 RAM. For comparison, the declared capabilities of the current generation of Intel Xeon Scalable (Ice Lake-SP) processors only offer installation of up to 6 TB of memory.

Additionally, for the server segment, Samsung may begin production of 96, 192 or 384 GB memory modules. For the consumer RAM market, using 24 Gigabit chips instead of 16 Gigabit chips could mean 50% more memory modules. In this case, it will be possible to find 24 and 48 GB DDR5 memory modules on sale. However, the company adds that such solutions are unlikely to appear in the near future; since the focus is now on the production of 16-gigabit DRAM chips. However, we will discover more soon. 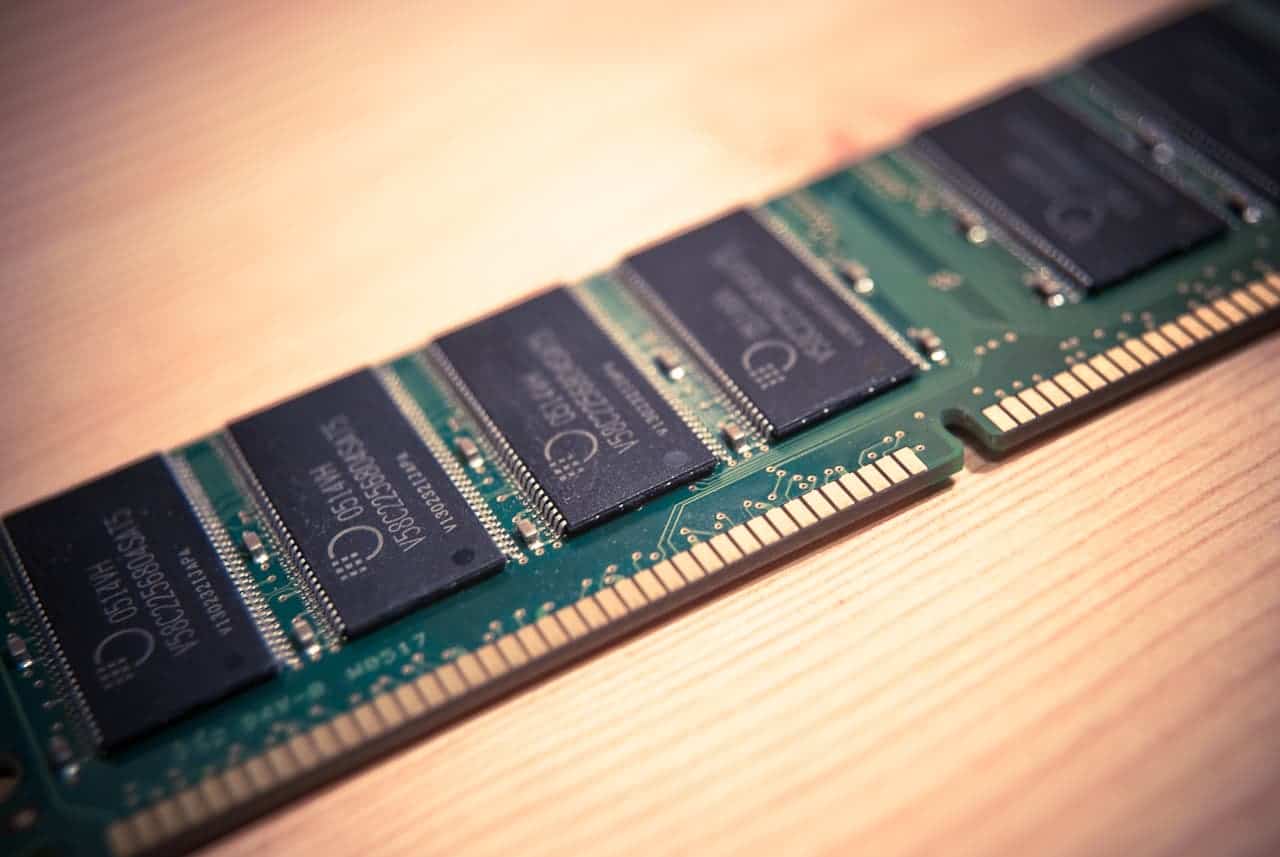 For manufacturers of memory chips, the second quarter of this year turned out to be a favorable period; since high demand for this type of product was with high prices. Samsung Electronics was no exception; with the company’s operating income surging 54% to $ 10.95 billion, hitting a high since Q3 2018. The company expects demand for smartphones to recover to 2019 levels.

As noted by Reuters, even the contract division of Samsung Foundry performed well, increasing its revenue to a record level. Overall, operating profit from the semiconductor business increased 28% YoY. It should be borne in mind that in February; Samsung was forced to stop operations in Texas due to weather anomalies; and this incident affected the company’s activities in the following months.