The gadget is equipped with an IPS display measuring 10.4 inches diagonally. This panel occupies 82% of the front surface area of ​​the case. Several speakers and microphones are provided for high-quality voice communication. 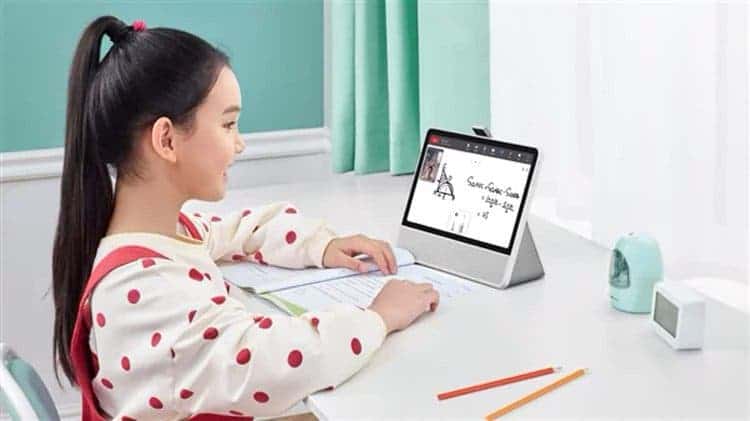 The smart display is equipped with a front-facing 8-megapixel camera and a rear camera based on a 13-megapixel sensor. Bluetooth 5.0 and Wi-Fi wireless adapters are provided. 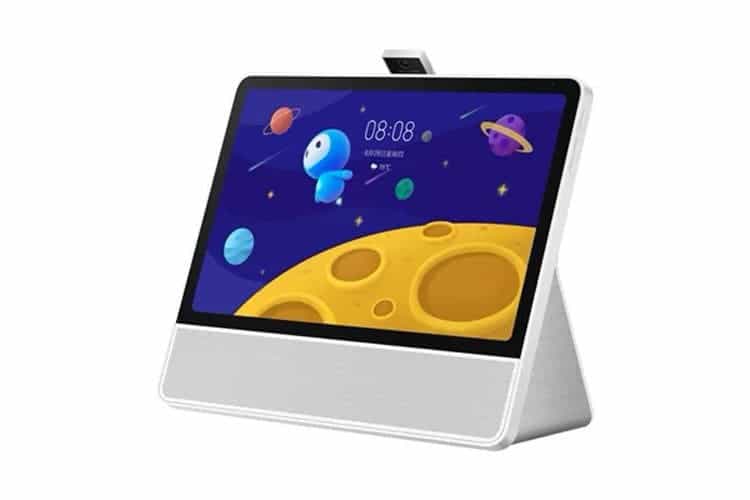 The proprietary HarmonyOS 2.0 operating system is in use as a software platform. Children will have access to a variety of learning materials and services. Using the device, for example, you can organize homework, which is very important in a pandemic. The smart display costs around $ 465. 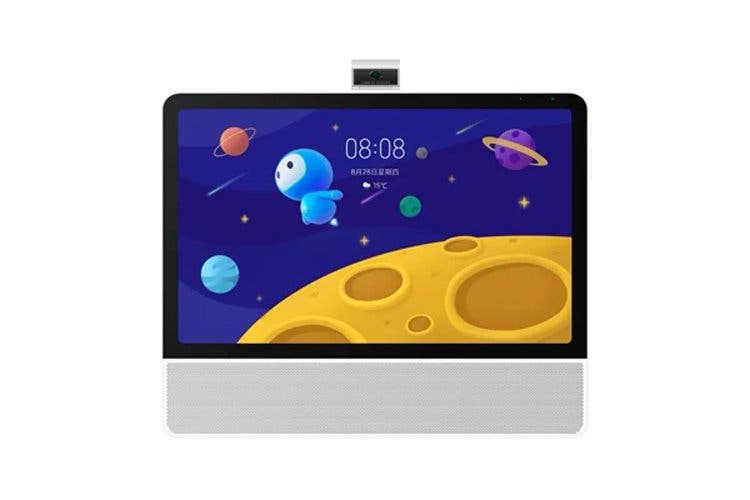 During the announcement of the Huawei P50 line of smartphones, Huawei‘s executive director of consumer business Yu Chengdong said that by now the audience of the proprietary HarmonyOS 2 platform has reached 40 million users.

The Chinese giant managed to achieve this result in less than two months, the official release of the system took place on June 2. Thus, every second 8 users update their devices to HarmonyOS. According to Mr. Chengdong, in the near future, the platform will become available to owners of a wide range of models, starting with the Huawei Mate 9 and P10, despite the fact that the smartphones are powered by the Kirin 960 processor and were released more than four years ago. The HarmonyOS user base will also expand with IoT devices.

Last week, an update to the beta version of HarmonyOS become available to owners of 14 Huawei and Honor-branded devices, and the number of models will increase to a hundred in the second half of the year. And by the end of the year, more than 300 million devices will be running HarmonyOS, including smartphones, tablets and other products. We are talking about 200 million Huawei and Honor devices, as well as 100 million products from other manufacturers.

The HarmonyOS update is currently available for the following models:

Previous Samsung is designing a tablet with a large flexible display

Next Samsung announced the development of 24-gigabit DDR5 chips